On October 25, Tesla became a trillion-dollar company after its stock hit $1,018.72, surpassing the $1 trillion market cap for the first time. It was a significant milestone that almost went bankrupt 13 years ago.

The achievement also makes Tesla a member of the exclusive trillion-dollar market cap companies including Microsoft, Apple, Meta, Amazon, and Alphabet. To put this in perspective, Tesla’s $1 trillion market cap is equal to more than 5% of the United States’ total gross domestic product.

Then a little over two weeks after the historic milestone, Tesla’s market cap fell below $1 trillion after its stock fell by as much as 4.5% during the morning session, valuing the company at about $990 billion. 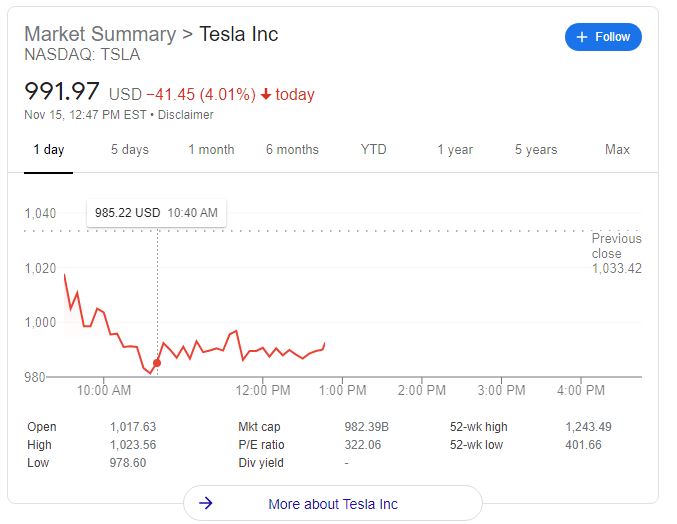 Then last week, Tesla shares plunged 10% in just minutes and Musk lost billions after famous short-seller Michael Burry claimed Musk is selling Tesla shares to cover personal debts. Burry took a jab at Musk, further suggesting that the Tesla CEO may need to sell his shares because he had 88 million of them pledged as loan collateral.

That was not all. Burry doubled down on Sunday night saying that Musk “Doesn’t Need Cash, He Just Wants To Sell.” Burry said he doubted that Musk was selling the stocks to help meet tax obligations.

“Let’s face it. @elonmusk borrowed against 88.3 million shares, sold all his mansions, moved to Texas, and is asking @BernieSanders whether he should sell more stock. He doesn’t need cash. He just wants to sell $TSLA,” Burry wrote on Twitter before he later deleted the tweet. 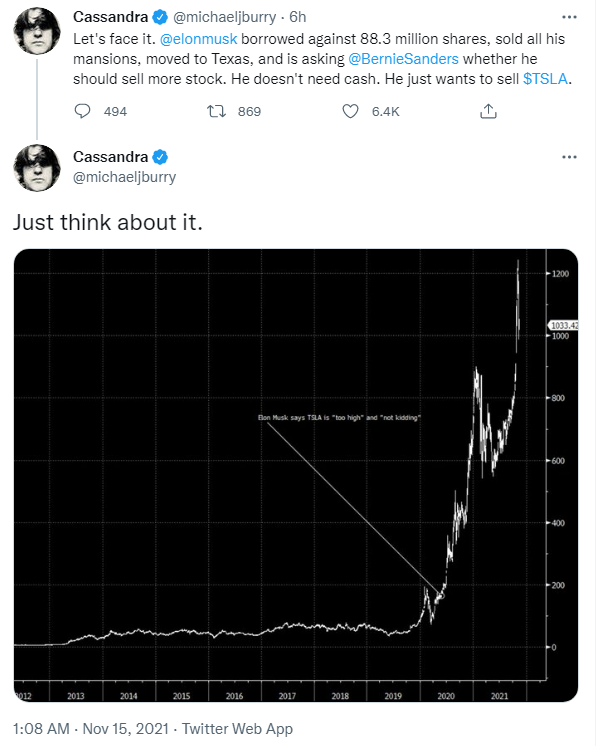 Meanwhile, Tesla no longer meets the threshold to maintain its membership in the exclusive trillion-dollar tech club. Tesla becomes the second member after Facebook (now called Meta) to lose its membership. Facebook joined the club on June 28 after the social giant hit a $1 trillion market cap for the first time. 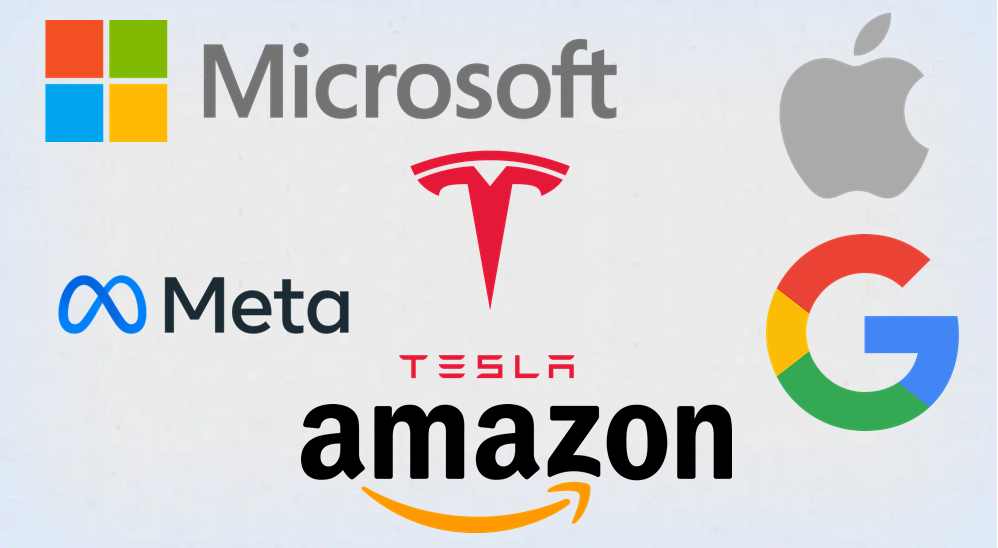 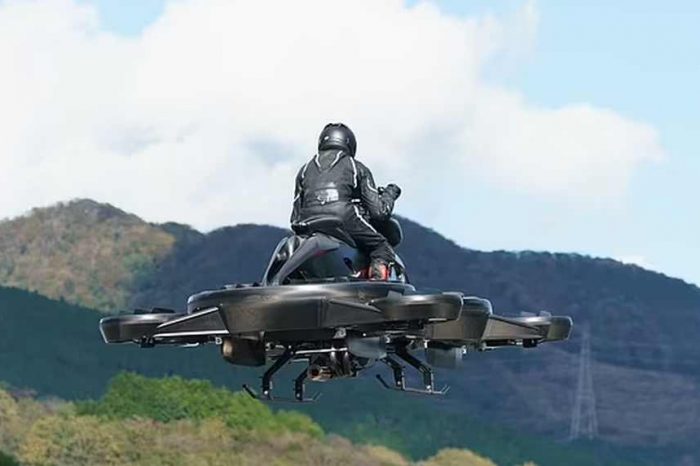 Meet XTurismo, the world's first flying motorbike that can fly above public roads. Now available for pre-order at $680,000