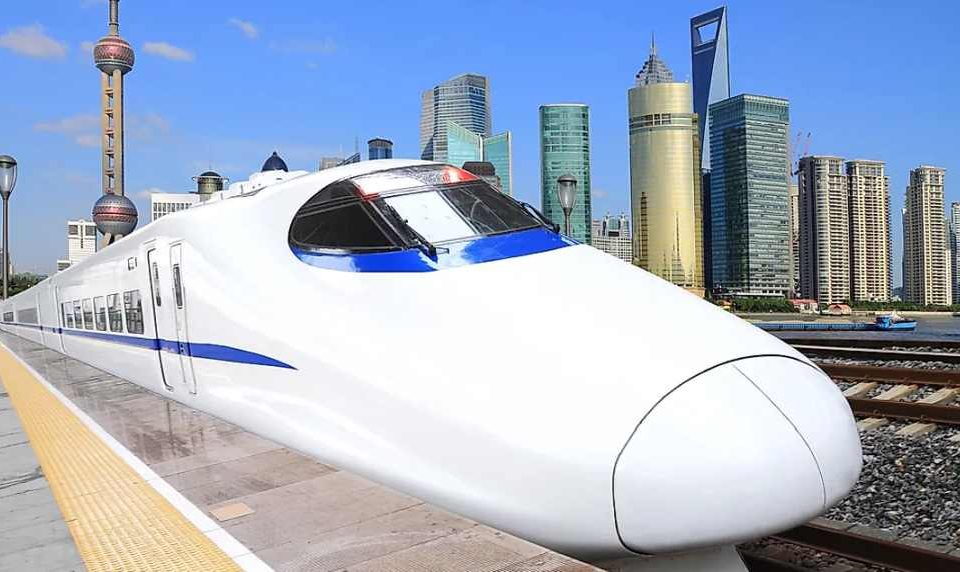 As you may recall, we wrote about China National Railway after it unveiled the world’s first high-speed train capable of a top speed of 600 kph (375 miles/hour). According to Reuters, the maximum speed makes the train which was self-developed by China and manufactured in the coastal city of Qingdao, the fastest ground vehicle globally.

Just like Japan’s SCMaglev train, China’s locally manufactured maglev train “levitates” above the track with no contact between body and rail using electromagnetic force. At 600 kph speed, a journey of more than 1,000 km (620 miles) from Beijing to Shanghai would only take 2.5 hours. By comparison, the journey would take 3 hours by plane and 5.5 hours by high-speed rail.

Today, China now boasts the world’s longest high-speed railway network with a total distance of 23,550 miles (37,900 km) as of the end of 2020, about 26 percent of the country’s total railway network. China’s High-Speed Rail (HSR) network covers newly built rail lines with a design speed of  120–220 mph. To put it in perspective, China’s HSR accounts for two-thirds of the world’s total high-speed railway networks, with  HSR trains, tracks, and services owned and operated by the China Railway Corporation under the brand China Railway High-speed (CRH).

While China may be the envy of the world, what is unknown to the rest of the world is that China’s High-Speed Rail is now operating at a loss ($24 million loss per day) with a reported debt of $1.8 trillion, according to China Insights. Unlike in the United States, one of the major issues with China’s high-speed rail construction is that it’s mainly financed by billions of dollars debt, some of which are due to mature in 2022.

According to the South China Morning Post, the total debt of China National Railway Group soared to 5.57 trillion yuan (about $900 billion) in September 2020, up from RMB 5.28 trillion as of September 2019, with a debt-to-asset ratio of 65.8 percent. However, no one really knows how much the actual deficit and debt are.

What does $900 billion of debt look like? According to China Insights’ analysis, Shanghai, the richest city in China, has a total GDP of $600 billion in 2020, which means that even the whole year of Shanghai’s GDP won’t be able to cover the debt of China National Railway. China Insights went on to say that the total debt is likely to double that or reach nearly $1.8 trillion because the $900 billion reported debt is 51 percent of the total debt which is borne by the national government, while the remaining 49 percent by the local government.

Why such a high debt?

Billions of HSR debt is caused primarily by three factors: low transpotation density, high ticket cost, and fewer passengers. According to Observer Research Foundation,  The financial woes of China Rail Corporation (CRC), which owns the HSR network, started nearly four years ago when more than 60 percent of the HSR operators each lost a minimum of US $100 million in 2018.

On the surface, the story of China’s HSR seems like a success story. However, with trillions of dollars in debt, the growing domestic financial woes have exposed how risky and unviable China’s high speed train really is. Other countries trying to emulate China’s perceived success can learn a lesson from China’s HSR failure and be mindful of the pitfalls. China’s high-speed rail debt crisis is a ticking timebomb that will make Evergrande $300 billion debt looks like a child’s play.

Below is a video from China Insights of HSR loses $24 million per day. 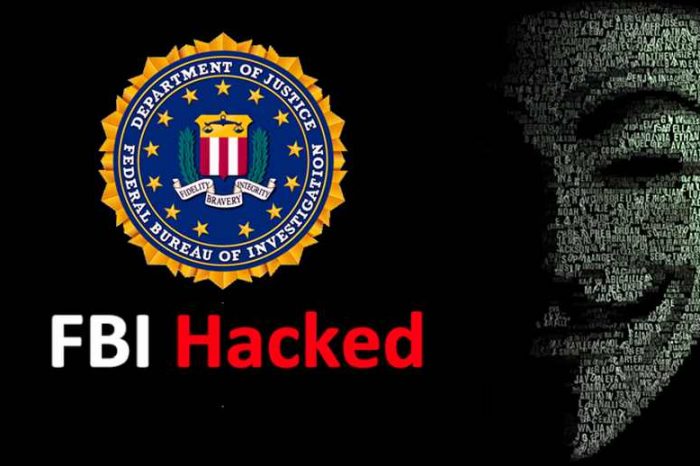 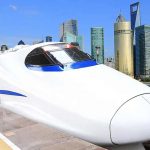