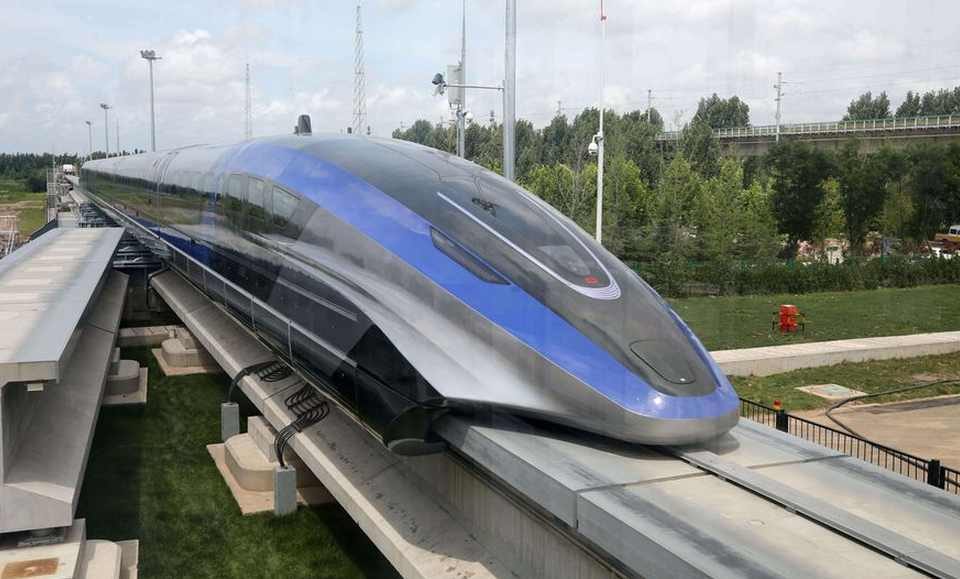 While we are still arguing about which pronouns to use or how much budget we need to repair our antiquated subway train system in the United States, China today unveiled the world’s first high-speed maglev train capable of a top speed of 600 kph (375 miles/hour) on Tuesday, state media said.

“The maximum speed would make the train, self-developed by China and manufactured in the coastal city of Qingdao, the fastest ground vehicle globally,” Reuters reported.

Just like Japan’s SCMaglev train, China’s locally manufactured maglev train “levitates” above the track with no contact between body and rail using electromagnetic force. At 600 kph speed, a journey of more than 1,000 km (620 miles) from Beijing to Shanghai would only take 2.5 hours. By comparison, the journey would take 3 hours by plane and 5.5 hours by high-speed rail.

Today, there are six commercial Maglev train systems currently in operation around the world. One is located in Japan, two in South Korea, and three in China. However, Japan’s SCMaglev MagLev train is quite unique and superior to the other trains. Running at more than 600 km per hour, it has achieved the status of ‘fastest train.’

Meanwhile, the SCMaglev train is projected to overtake other magnetic levitation technologies by the year 2027. The same technology is poised to connect New York City to Washington DC in just one hour by 2030.

Below is a video of China’s first high-speed maglev train capable of speeds of up to 600 km/h. 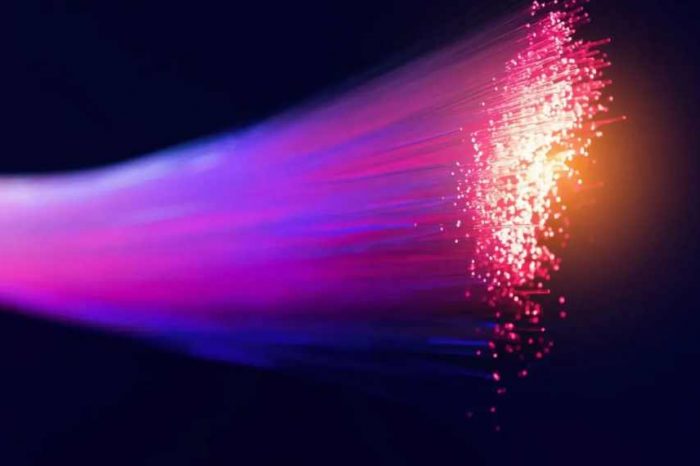 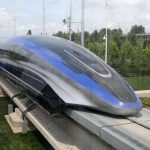