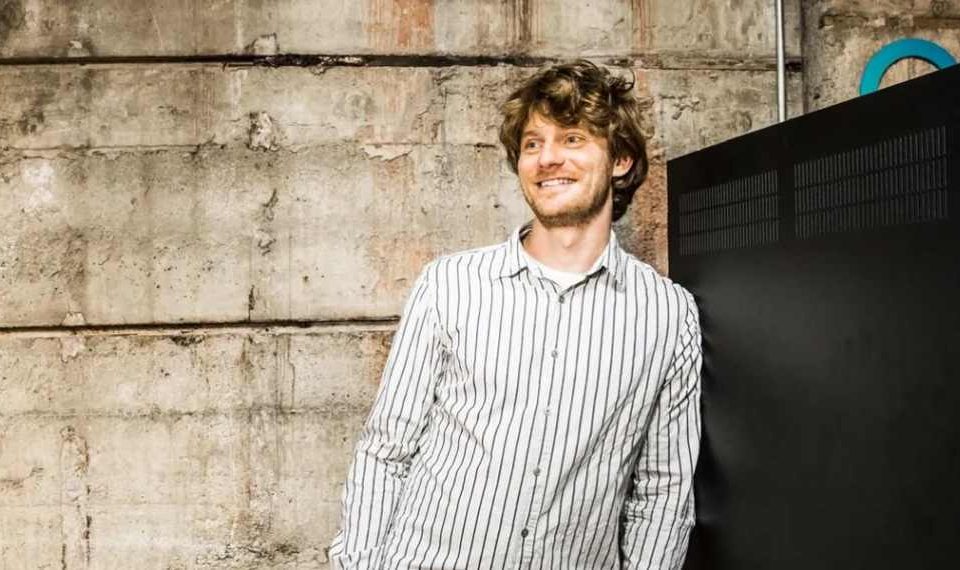 But Google is not without controversy. Last October, The Justice Department filed an antitrust lawsuit against Google alleging the company of abusing its search engine power over smaller rivals by operating as an illegal monopoly. It was the most significant legal action in more than two decades to confront a technology giant’s power.

However, monopoly is not the only problem users have with Google. Privacy is another. In recent years, millions of users have stopped using Google after they learned about how Google collects and uses their personal data. That’s not all, Google also tracks users on 86% of the top 50,000 websites online. The dissatisfaction with Google has led to some innovation startups stepping in and offering users better alternatives.

The growing consumer privacy concerns and a resurgence of antitrust scrutiny on Google from regulators in the United States and around the world have also led to what some investors opening their wallets to what they see as an opportunity to find the next Google but with no baggage that comes with it.

For example, NewtonX, the world’s first AI-powered expert search engine, raised $12 million from investors to connect companies with leading technology experts. Another example is Presearch.org, a decentralized search engine launched early this year to let you take back control of your online privacy. NewtonX and Presearch.org are just a few of the dozen search engine startups aiming to provide better choices for users.

One new search engine is You.com, a startup looking to challenge Google by developing a more customizable search engine that summarizes the web for you. You.com was founded last year by two former top AI scientists at Salesforce. The search engine lets users set preferred websites. For example, users who like to get information from Reddit and Yelp would see rows of search results from those services before links from the broader web.

Today, You.com announced it has raised a $20 million investment led by Benioff’s TIME Ventures, the venture fund of Salesforce.com Inc  Chief Executive Marc Benioff. Other backers include Breyer Capital, Sound Ventures, and Day One Ventures. According to Reuters, Benioff’s involvement with the startup includes the transfer of the You.com domain name, which he has owned since the 1990s.

“We’re at a critical inflection point in the internet’s history, and we must take steps to restore trust online,” Benioff said in a press release. He called You.com “the future of search”.

Unlike Google, You.com co-founder and founder and CEO Richard Socher said the new search engine will not track users across the web nor sell “privacy-invasive ads.” He also added that You.com will not log searches and clicks when users opt for an incognito mode.

So how will You.com make money? Socher said that the startup aims to collect fees for facilitating transactions like food orders or flight bookings, and wants to help other publishers generate revenue through ads embedded among search results.

Socher also said that the new antitrust rules we spoke about in the beginning would help You.com grow. He added that the popular browsers owned by Apple Inc and Google in the name of security make it difficult for users to replace Google as the default search. 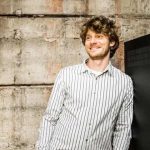