Apple CEO Tim Cook said on Tuesday that he personally invested cryptocurrency. Cook made the revelation after he was asked at the DealBook Online Summit conference if he owns bitcoin or ethereum.

“I do. I think it’s reasonable to own it as part of a diversified portfolio,” Cook told New York Times columnist Andrew Ross Sorkin in a recorded interview. “I’m not giving anyone investment advice by the way.”

Cook said that his interest was from a “personal point of view” and dismissed suggestions that Apple might take cryptocurrency in exchange for products as tender. The Apple top boss also rejected the possibility of Apple buying cryptocurrency with corporate funds as an investment.

“I wouldn’t go invest in crypto, not because I wouldn’t invest my own money, but because I don’t think people buy Apple stock to get exposure to crypto,” Cook said.

Tim Cook of Apple reveals that he has personally invested in cryptocurrency. “I think it’s reasonable to own it as part of a diversified portfolio,” he said at the #DealBook Online Summit. https://t.co/xpahdlKfOe pic.twitter.com/CQpQgShu0x

Meanwhile, Bitcoin and Ether hit all-time highs today as enthusiasm grows among crypto investors. The price of Bitcoin, the world’s most popular cryptocurrency, rose as high as $68,564.40 while ether, the second-biggest cryptocurrency by market value, earlier hit $4,842.65 before trading down 0.7% at $4,774.

Both digital currencies have more than doubled since June and added nearly 70% against the dollar since the start of October. 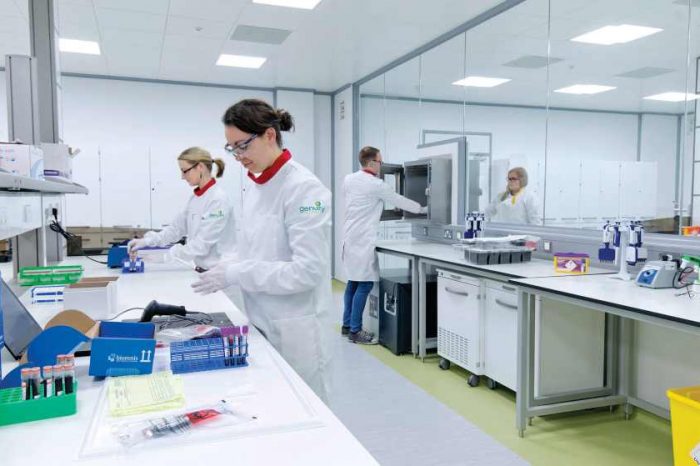