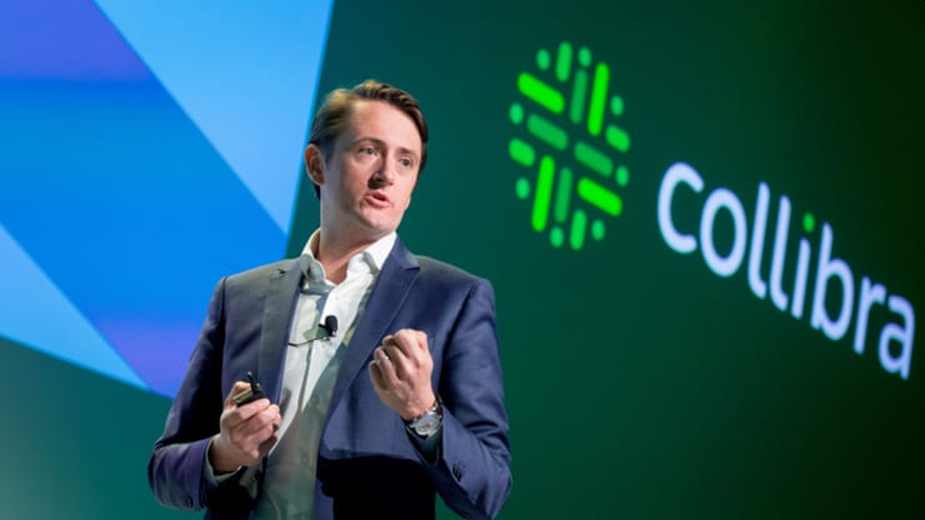 Data governance tech startup Collibra announced Tuesday it has raised $250 million in a late-stage investment round of funding that values the 13-year old startup at $5.25 billion. The round was led by Sequoia Capital and Belgium-based holding company Sofina, with Tiger Global also investing. Collibra is also backed by Zuckerberg money manager Iconiq Capital, Alphabet’s venture unit CapitalG, and Index Ventures.

Collibra’s tools also enable companies to organize and make better use of the data they collect across the enterprise. By centralizing internal and external data on a cloud-based platform, the company makes it easier for employees to collaborate and gain a more well-rounded view of the company’s operations.

Collibra CEO and co-founder Felix Van de Maele said, “What we’ve seen over the last couple of years has been so much more data. It’s moved to the cloud, there’s a lot of innovation.” Felix Van de Maele added, “Because of that there’s more usage of data, whether it’s through AI, machine learning, this whole digital transformation,” he added. “The result is that there’s a lot more complexity, a lot more fragmentation.”

Founded in 2008 as a spin-off from STARLab at the Free University of Brussels, Collibra competes with cloud giants like Microsoft, Snowflake, and Informatica in the data management and governance space. For example, Collibra Lineage, which automatically maps relationships between data to show how data sets are built, aggregated, sourced, and used, competes with Microsoft Azure Purview.

We first wrote about Collibra back in 2018 after the company raised $30 million in Series D funding led by Iconiq Capital. The company is backed by venture capital, including the Brussels Imagination, Innovation and Incubation Fund, Brustart (GIMB), and business angels.

Over the years, billions of dollars have moved into the cloud market as investors chase the next cloud winner. Another cloud startup that benefited from a large influx of money into the space is Databricks. The company raised $1.6 billion at a $38 billion valuation in August. Another startup is Celonis which bagged $1 billion in a  funding round that valued the startup at $11 billion.

As we also reported late last year, one low-profile investor, who bet big on Snowflake nine years ago, was able to turn his small investment into a windfall of $12.6 billion after the biggest IPO pop since 2008. 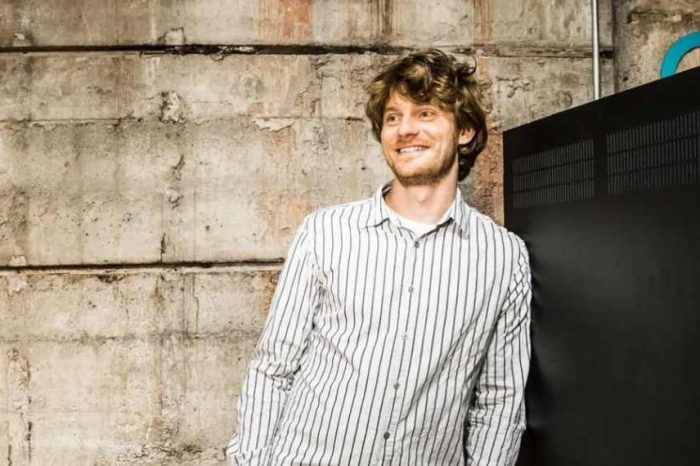 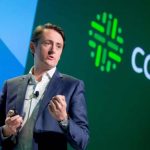