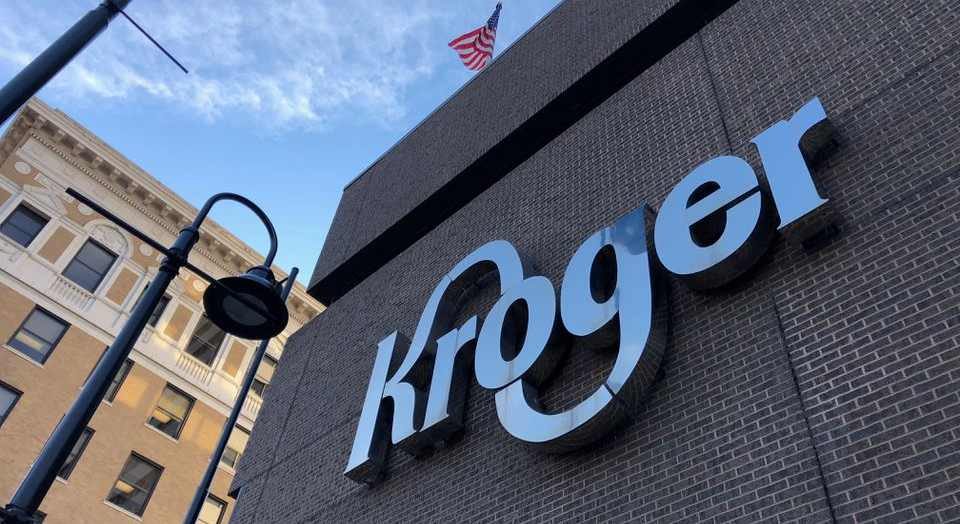 Fake news about companies accepting cryptocurrency is now becoming more frequent. In July, news of Amazon accepting bitcoin started to circulate on social media among crypto investors. The price of Bitcoin later surged by over $5,000 over the news. Later that day, Amazon denied the report saying the speculation around its specific plans for cryptocurrencies is not true. Bitcoin later fell by 8.5% losing as much as $3,000 in 20 minutes.

Now, another cryptocurrency hoax just happened. But this time it’s with grocery giant Kroger. Today, Kroger announced it’s looking into the publication of a fake press release, claiming that the grocery company is about to start accepting bitcoin cash at its stores, Reuters reported.

Kroger is the second major retailer in recent weeks to get entangled in a crypto hoax. As we reported back in September, fake news about a partnership between the world’s largest grocer Walmart and Litecoin was circulating on social media.

Litecoin surged nearly 30% after news and since tumbled back to earth following a fake press release sent out by GlobeNewswire that referenced a partnership with Walmart.  A Walmart spokesperson later said the press release is not authentic, adding that the crypto payments partnership announcement with Litecoin was fake news.

The release, which said the grocer would accept the cryptocurrency this holiday season, appeared on Kroger’s investor relations page and was later deleted. The company said the page, which gets automatically updated, receives a direct feed from press release distributor PR Newswire, where the fake release also appeared.

“This communication was fraudulent and is unfounded and should be disregarded,” a company spokesperson said in an emailed statement, adding that the company was in touch with PR Newswire to resolve the issue.  PR Newswire later issued an advisory to disregard the announcement.

PR Newswire, which describes itself as a “trusted source” for accuracy on its website, did not respond to questions on how the fake statement was released on its service. Bitcoin cash is a cryptocurrency that is a fork of bitcoin’s underlying software code formed in 2017. In November 2018, Bitcoin Cash split further into two cryptocurrencies: Bitcoin Cash and Bitcoin SV. The Bitcoin Cash project is headed by a small group of mostly China-based bitcoin miners. 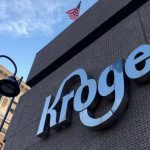