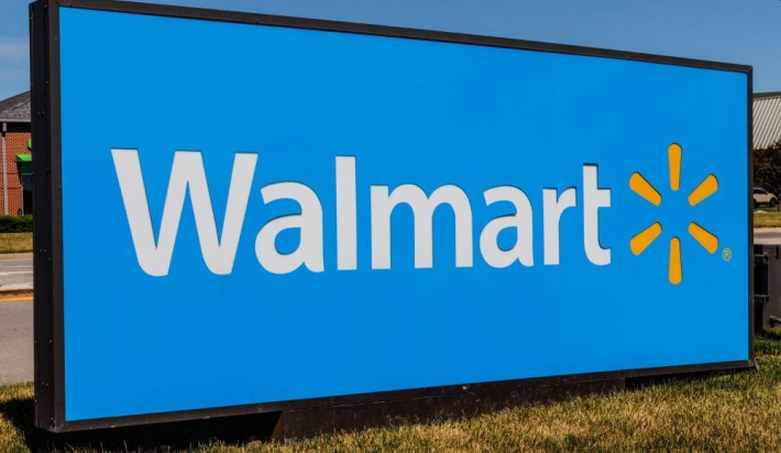 Early this morning, fake news about a partnership between the world’s largest grocer Walmart and Litecoin was circulating on social media. A number of media organizations including Reuters and CNBC sent headlines on the announcement. Now, Walmart just denied the news saying the news was fake.

Litecoin surged nearly 30% after news and since tumbled back to earth following a fake press release sent out by GlobeNewswire that referenced a partnership with Walmart.  A Walmart spokesperson confirmed the press release is not authentic.

The fake press release said that Walmart, the biggest retailer in the U.S., would accept cryptocurrency for payments from shoppers, utilizing litecoin. The announcement also referenced a non-working website in the email of one of the contacts listed, raising suspicions.

“The momentum and excitement around the use of cryptocurrency are undeniable, and we are poised to make online shopping easy for our customers. As a leading eCommerce store, we are committed to bringing innovations to the online shopping experience. By integrating Litecoin, we will enable shoppers to experience a very smooth checkout experience with near instant transaction confirmation, and near-zero fees regardless of where in the world they are. We’re very excited to be working together with the Litecoin Foundation, and further innovate our business. Starting October 1st, all eCommerce stores will have implemented a ‘Pay with Litecoin Option,'” said Doug McMillon, Walmart CEO.

As it turned out, no one seems to pay attention to the biggest red flag in the press release. While William White is indeed Chief Marketing Officer of Walmart, the email address links to a site that is not Walmart as you can see in the screenshot below. 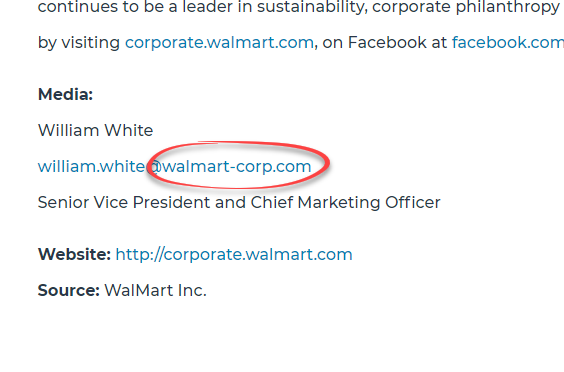 A group of leading U.S. and international scientists said Covid booster shots are not needed at this time 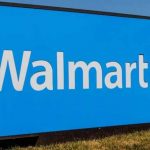