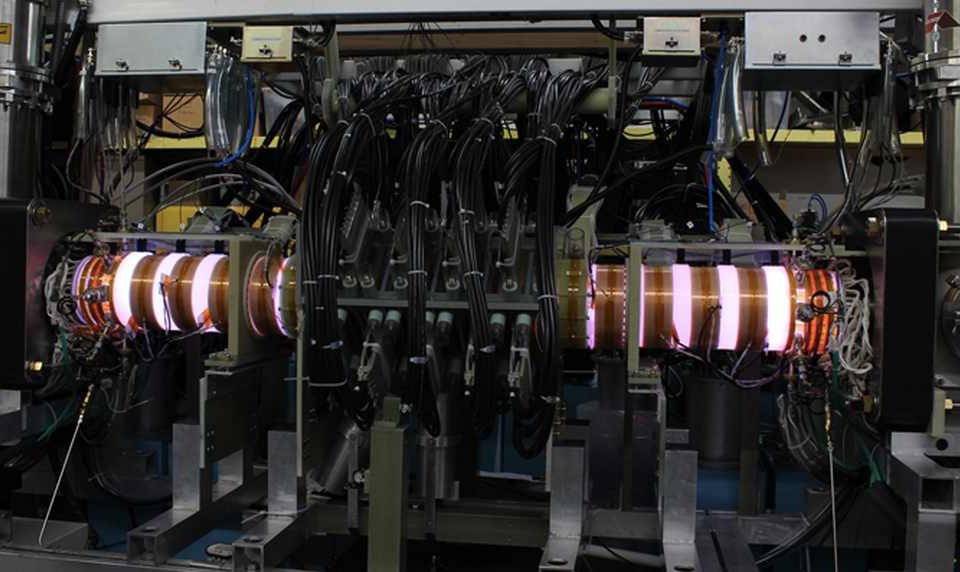 For more than half a century, researchers and governments around the world in a race to zero emissions have been trying to solve the challenge of nuclear fusion, a nuclear process, where energy is produced by smashing together light atoms. Theoretically, nuclear fusion could provide a cheap, clean, and almost boundless source of energy. For example, one tablespoon of liquid hydrogen fuel—a mix of deuterium and tritium—would produce the same energy as 28 tons of coal.

Unlike the nuclear reactor, which uses nuclear fission, harnessing the power of an artificial star on planet Earth to generate electricity has great advantages over our current sources of energy that produces no carbon, sulfur, or nitrogen emissions.

But building a nuclear fusion reactor that can generate more energy than it uses is one of the biggest challenges facing engineers today. And that’s why tech heavyweights like Amazon founder, Jeff Bezos, and Microsoft co-founder are funding research in nuclear fusion by pouring millions of dollars into promising nuclear fusion startups like Commonwealth Fusion (CFS), Canadian-based renewable energy startup General Fusion, and others.

In a race to become the first to produce energy using nuclear fusion, CFS and General Fusion are just two of a dozen startups working on the fusion technology. Another startup that has attracted significant attention from investors is Helion Energy, a Redmond, Washington-based startup founded by four scientists working at MSNW. Now, Helion is building the world’s first fusion power plant to enable a future with unlimited clean electricity.

Founded in 1990, MSNW is a research firm with a pedigree that spun off from the University of Washington. The company focuses on determining the feasibility of turning plasma physics research into commercializable hardware with aerospace and power-generation applications. The organization is backed and funded by NASA, the US Department Of Energy, and the US Air Force Office of Scientific Research. The company’s research aimed to explore plasma-based propulsion systems and energy generation.

Helion was later formed in 2013 by CEO David Kirtley, University of Washington professor John Slough, Chris Pihl,  and George Votroubek with the mission of utilizing fusion energy to deliver clean, safe, and zero-carbon electricity. The company aims to build a net positive electrical generator, one that creates more power than it uses.

According to Kirtley, Helion fusion technology works similar to how a star produces energy by fusing hydrogen and helium under a large amount of pressure. In a very simple term, Helion plans to take two atoms from what’s called “heavy water,” smash them together at temperatures ten times hotter than the sun to make energy that will power our world — with no waste, no radiation, no carbon.

“We’re seeing the birth of a new clean energy industry right here in Washington,” Inslee said. “This promise that is Helion could be, when they make this work, world-shaking.” Below is how Helion Energy Fusion Engine works. 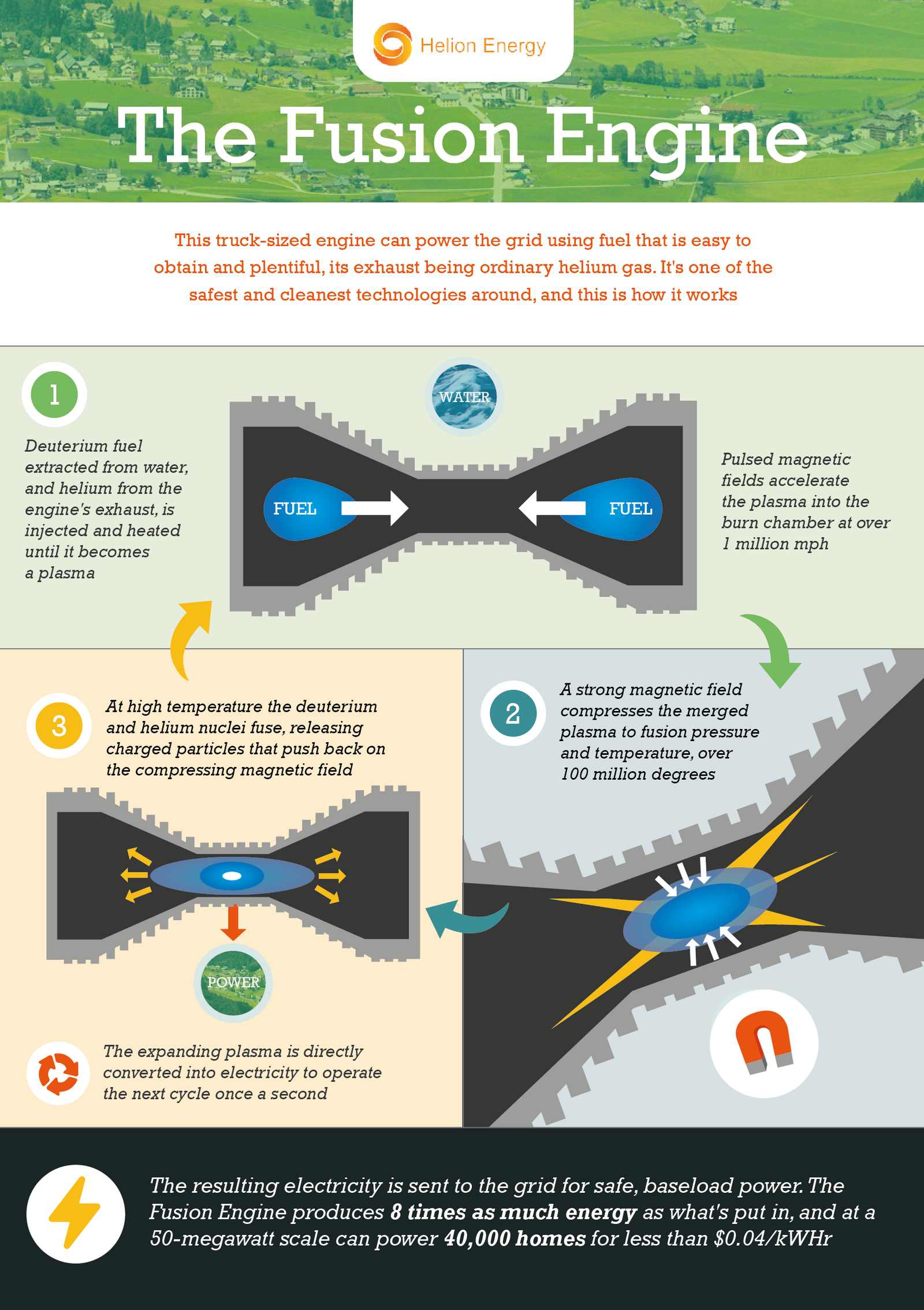 As part of a major step toward making fusion technology a practical solution for generating power while emitting no carbon, Helion Energy announced on Friday that it has raised $500 million to accelerate the construction of Polaris, its 7th fusion prototype. The latest round, which values the company at $3 billion, was led by Sam Altman, a well-known investor and artificial intelligence researcher we wrote about last month.

“There’s a real future for fusion to be part of this climate change and clean energy discussion,” said Kirtley, adding that other fusion energy companies were also pushing the timeline forward. He said there were over 40 private fusion companies today. 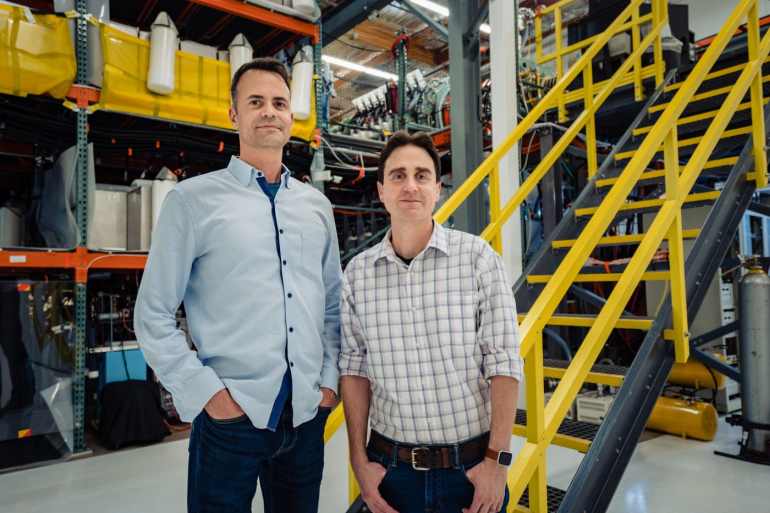 In July, Helion also broke ground in Everett, Washington to build a generator that will be the size of two shipping containers and create enough electricity to power 40,000 homes. If it works, the $1.7 billion follow-on investments will be used to develop a commercial system, Kirtley said.

Below is the video of the groundbreaking event in Everett, Washington. 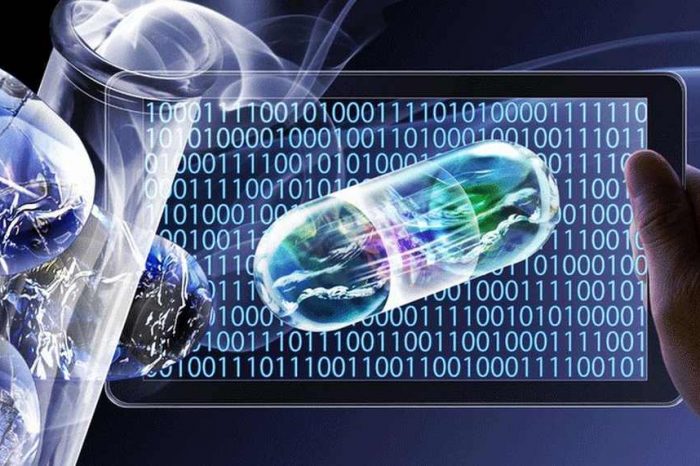 Google's Alphabet jumps into the drug business with the launch of Isomorphic Labs, an AI-driven drug discovery startup 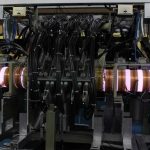