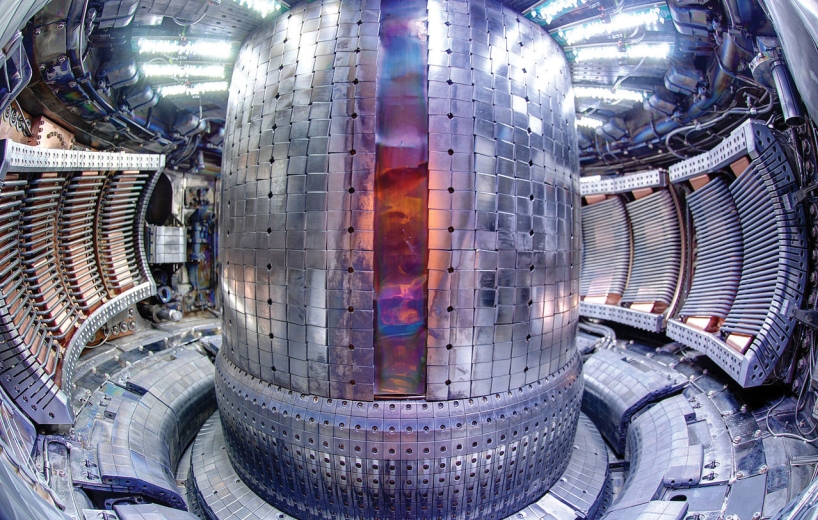 Back in July 2020, we wrote about General Fusion, a British Columbia, Canada-based renewable energy startup that is transforming how the world is energized by developing the first commercially-viable fusion power plant.

General Fusion was founded in 2002 by then 40-year-old physicist Michel Laberge, who quit his lucrative job at a laser printing company to follow an unconventional passion in nuclear fusion development. In March 2019, Amazon CEO, Jeff Bezos and Microsoft made a $127 million investment in the company. So, why are these big tech giants betting on this young startup?

For more than half a century, researchers and governments around the world in a race to zero emissions have been trying to solve the challenge of nuclear fusion, a nuclear process, where energy is produced by smashing together light atoms. Theoretically, nuclear fusion could provide a cheap, clean, and almost boundless source of energy. For example, one tablespoon of liquid hydrogen fuel—a mix of deuterium and tritium—would produce the same energy as 28 tons of coal.

Unlike the nuclear reactor, which uses nuclear fission, harnessing the power of an artificial star on planet Earth to generate electricity has great advantages over our current sources of energy that produces no carbon, sulfur, or nitrogen emissions. That’s why Amazon CEO, Jeff Bezos, and Microsoft are betting on a $10 trillion energy solution for the planet. The goal is to provide energy to the 1 billion people on the planet that don’t have access to electricity.

Now Jeff Bezos and Microsoft co-founder Bill Gates are doubling down with investments in another nuclear fusion startup that is commercializing fusion energy. Commonwealth Fusion Systems (CFS) is an MIT spinoff research company that focuses on bringing fusion energy technology to the market.

Founded in 2017 by Robert Mumgaard and Martin Greenwald as a spin-off from the Massachusetts Institute of Technology (MIT) Plasma Science and Fusion Center (PSFC), CFS is developing energy through an inexhaustible power plant by building a compact fusion power plant based on the SPARC tokamak concept, a precursor to a practical, emissions-free power plant. 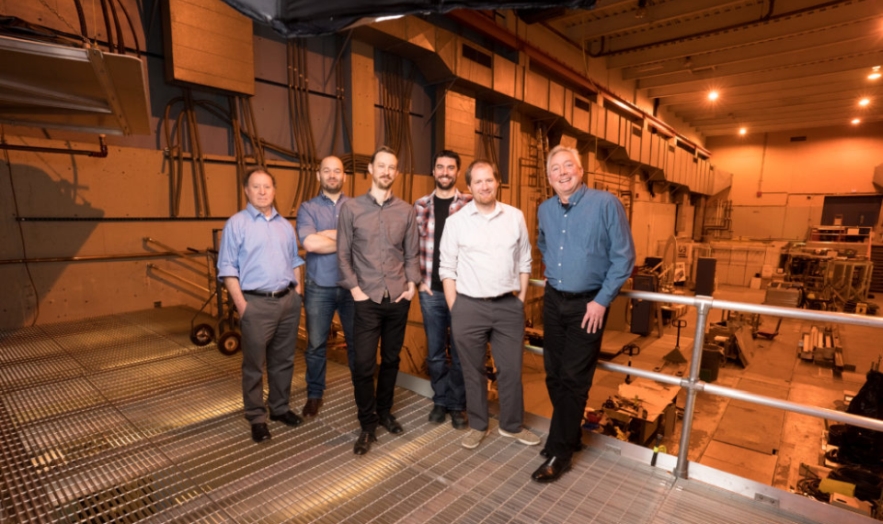 “SPARC is planned to be the first experimental device ever to achieve a “burning plasma” — that is, a self-sustaining fusion reaction in which different isotopes of the element hydrogen fuse together to form helium, without the need for any further input of energy. Studying the behavior of this burning plasma — something never before seen on Earth in a controlled fashion — is seen as crucial information for developing the next step, a working prototype of a practical, power-generating power plant.”

Meanwhile, CFS said it has assembled a world-class team working to design and build fusion machines that will provide limitless, clean, fusion energy to combat climate change. Supported by the world’s leading investors in breakthrough energy technologies, the CFS team is positioned to deliver the fastest path to commercial fusion energy.

After initial funding of $50 million in 2018 from Eni, CFS closed its Series A in 2019 with a total of $115 million in funding from Eni, Breakthrough Energy Ventures (a fund with investments from Gates, Bezos, Ray Dalio, Richard Branson, Jack Ma, Michael Bloomberg, and others), Khosla Ventures, and others.

In May 2020, CFS  announced it raised an additional $84 million in A2 funding, bringing the company’s total funding to $215 million. CFS says the current funding will take the company through 2021, but it will seek additional funding. As of October 2020, CFS had approximately 100 employees.

Below is a video of Professor George Tynan of MIT Jacobs School of Engineering discussing the nuclear fusion experiment. 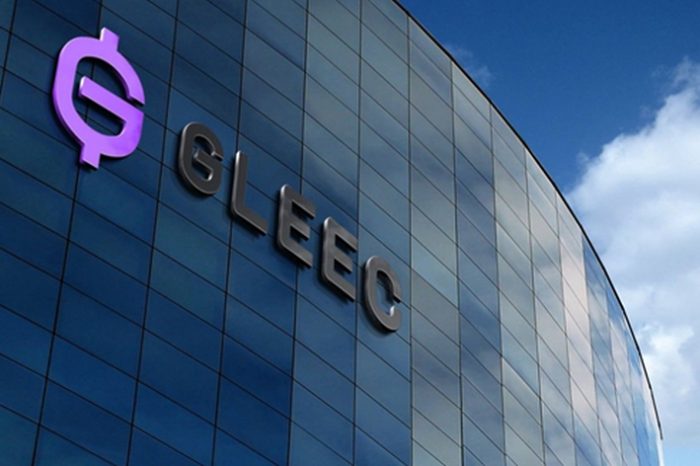 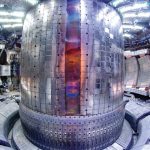