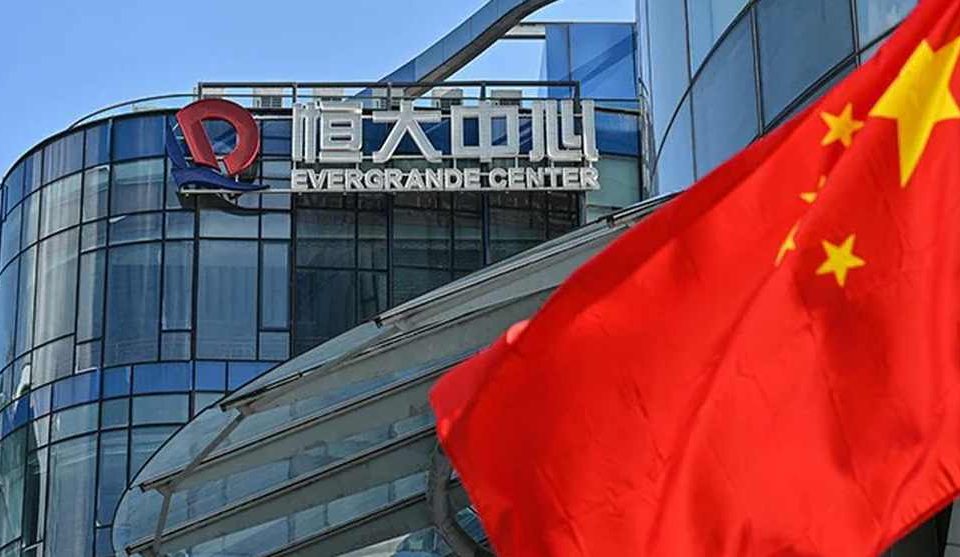 China’s Evergrande Group has been in the headlines for over a month now. The company is the second-largest property developer in China by sales. Evergrande woes started more than a year ago. Then on Sept. 23 and Sept. 29., on its $300 billion debt, which some said could trigger one of China’s largest defaults.

It now appears the company is trying to offload some of its assets and subsidiary to stay afloat. A report out of the UK has revealed that Evergrande has sold Protean Electric to London-based e-mobility startup Bedeo.

According to the announcement on its website, Bedeo said it has acquired Protean Electric from National Electric Vehicle Sweden (NEVS), a subsidiary of Evergrande New Energy Vehicle Group, which itself, is owned by the troubled Chinese property giant, Evergrande. Bedeo did not disclose the financial terms of the deal.

Protean, whose headquarters are in Farnham, UK, was founded in 2008. The history of the company can be traced back to the pioneering British developer of pancake motors, Printed Motors (later renamed PML Flightlink), which was founded in 1963 and split in 2009 to form Protean and Printed Motor Works, which still manufactures low-profile motors in the UK.

In 2019, Protean was acquired by National Electric Vehicle Sweden (NEVS), a subsidiary of Evergrande Health, as part of Evergrande’s strategy to become a major player in the global EV industry. NEVS was based on Saab Automobile, whose assets Evergrande acquired following the Swedish carmaker’s bankruptcy in 2012. In January 2019, Evergrande Health acquired a 51% stake in NEVS, which it combined with Protean and several other automotive companies to create the New Energy Vehicle group.

“Protean,” he adds, “is the first acquisition under Bedeo’s expansive growth strategy, which was initiated after the successful capital raise from the sustainability-focused institutional investor, Ludgate, earlier this year. The company retains a strong balance sheet and continues to explore attractive strategic and synergic acquisition opportunities in the electrification space.”

Protean currently employs around 150 people in the UK, China, and the US. Its ProteanDrive in-wheel motor technology delivers torque and power directly to the vehicle wheels with no shafts or gears and is said to be both lighter and more efficient than conventional EV powertrains. By putting the power in the wheels, the technology increases the space available in electric vehicles.

Protean Electric will continue to operate under its existing brand and be led by its current management team. Chief Executive Officer Andrew Whitehead said: “We’re immensely excited to join forces with Bedeo and look forward to our combination taking the company to the next level both in terms of scale and product offering.”

He added, “This acquisition ensures we will be well-capitalized to meet the burgeoning demand from existing and new customers. The paradigm shift towards electrification in transportation requires our customers to adapt their products to their changing needs and, together, we are ideally placed to accelerate this transition.” 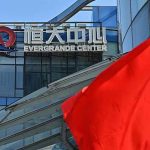