Something really strange is beginning to happen around the world starting with the United States, Australia, and just recently, Sweden. On October 26, National Public Radio (NPR) News wrote a piece titled, “ERs are now swamped with seriously ill patients — but many don’t even have COVID.” But no one knows why.

For instance, NPR said that the 72 emergency rooms at Sparrow Hospital in Lansing, Michigan are already filled, adding that staff members at the emergency department at the hospital are struggling to care for patients who are showing up much sicker than they’ve ever seen.

NPR said that “Tiffani Dusang, the emergency room’s nursing director, practically vibrates with pent-up anxiety, looking at all the patients lying on a long line of stretchers pushed up against the beige walls of the hospital’s hallways.”

At Sparrow Hospital in Michigan, NPR said that some of the main things that are being treated include “abdominal pain”, “respiratory problems”, “blood clots” and “heart conditions.”

Dusang told NPR, “It’s hard to watch.” She added, “I always feel very, very bad when I walk down the hallway and see that people are in pain or needing to sleep or needing quiet. But they have to be in the hallway with, as you can see, 10 or 15 people walking by every minute.”

That’s not all, NPR also reported that “even in parts of the country where COVID-19 isn’t overwhelming the health system, patients are showing up to the ER sicker than they were before the pandemic, their diseases more advanced and in need of more complicated care.”

Unfortunately, reports of the overflowing emergency rooms are not limited to the United States. Hospitals in Australia are also being overrun and not from Covid, according to Mark McGowan, the premier of Western Australia which has almost 3 million people.

In an interview with Sky News Australia on Sunday, October 31, McGowan said:

“Our hospitals are under enormous pressure. This is the same in [the rest of Australia]. This has been something no one has ever seen before, the growth in demand in our hospitals, why it is is hard, hard to know… There is huge numbers of people coming through the door, so we’re doing everything we can to try to manage it.”

Commenting on the situation in Australia, Former New York Times Reporter Alex Berenson stated: “To be clear, Covid is not causing the hospital crisis in Western Australia. The state has incredibly strict border restrictions, even by Australian standards, and almost no cases.”

Berenson is not the only person asking about what is going on in Australia. Dr. Robert Malone, who claimed to be the inventor of mRNA vaccines and RNA, also asked in a tweet: “Can anyone from Australia please clarify what is going on with the hospitals?”

Below is a Twitter video of the premier of Western Australia Mark McGowan explaining the situation in Australian hospitals and the challenges they’re going through.

Can anyone from Australia please clarify what is going on with the hospitals? pic.twitter.com/9eV5G1HGbz

Finally, the Scandinavian country of Sweden. Swedish Radio station published a piece (translated to English) that reads: “Increase in seriously ill people in the emergency room – no one knows why.” According to the article, the emergency rooms in two Swedish cities of “Jönköping and Värnamo are heavily congested, and both clinics receive more seriously ill patients than usual.” No one can certainly answer why this is so, the author Noah Toth wrote.

But Magnus Cernerud, who is head of the emergency room in Värnamo, said he believes that this may be partly due to the fact that some people have avoided seeking care in time during the pandemic.

Johan Björk, head of the emergency room in Jönköping, also stated that “It will be interesting to look at what this is about. The research will certainly be done on this.” After the report of overfilled emergency rooms and growth in demand in hospitals was reported in Australia, one Twitter user from Sweden said this:

Same in Sweden. “No one knows why.”

In all the reported cases in Australia, the US, and Sweden, the cause of the sickness remains unknown. Time will tell. Below is an excerpt from the original Swedish article. 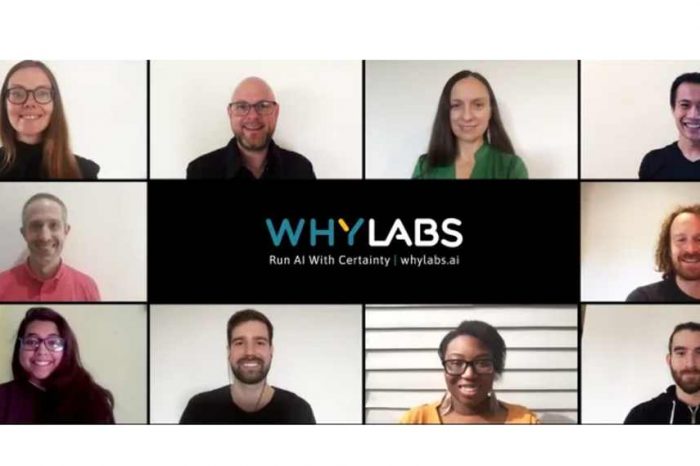