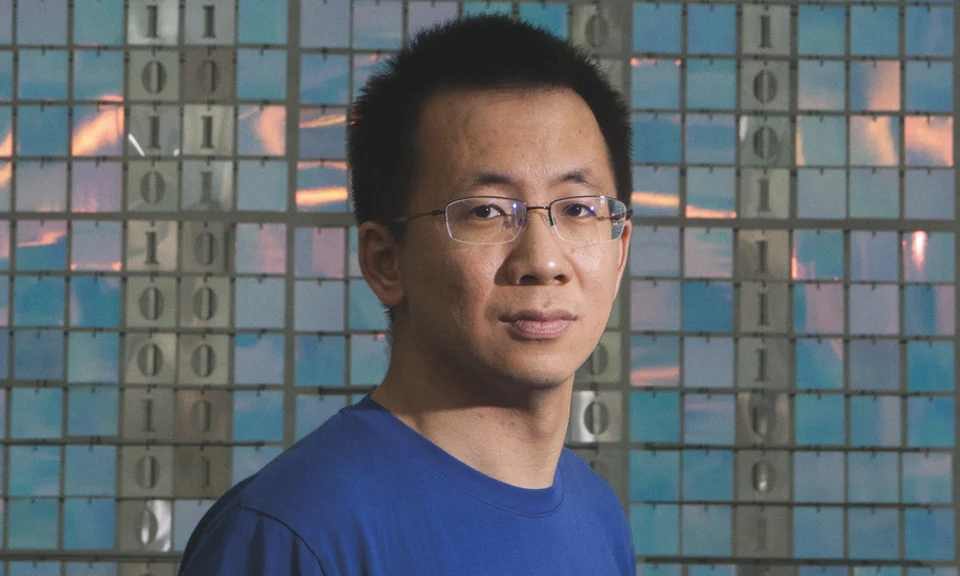 Back in May, we wrote about Zhang Yiming, founder of TikTok parent company ByteDance, after he announced his resignation as CEO because he lacked the social skills to be an ideal manager. “I’m not very social,” Zhang said in a statement.

Five months later, Zhang officially stepped down as chairman of the Chinese tech company ByteDance, according to a report from CNBC, citing a person with direct knowledge of the matter. ByteDance, which owns the wildly popular short-video app TikTok, is currently in the process of reorganizing its business.  Liang Rubo, who took over as CEO from Zhang, will now also take up the role of ByteDance chairman.

Earlier this week, ByteDance announced that its CFO Shou Zi Chew will be stepping down from his role to focus full time on his other job as TikTok CEO.

Zhang said the change would enable him “to have a greater impact on longer-term initiatives”. He will move to a “key strategy” position at the end of the year, ByteDance said. Zhang later named his college roommate Liang Rubo, another ByteDance co-founder, as his successor to navigate a rising tide of Big Tech regulations.

ByteDance has had a number of management changes over the past few months. In August, for example, Kevin Mayer, who was hired from Disney to be the TikTok CEO, resigned as trouble deepens for the beleaguered Chinese social app.

The 38-year-old will be succeeded by Liang, a long-time colleague and the current head of human resources at ByteDance, one of the world’s biggest private tech companies with an estimated value of about $300 billion in recent trades.

With nearly 200 million daily active users each spend an hour every day on their products, the company is dedicated to building connections between people and information. Bytedance also operates a series of products popular with mobile users around the world, including Topbuzz, Flipagram, and a number of UGC short-form video apps. 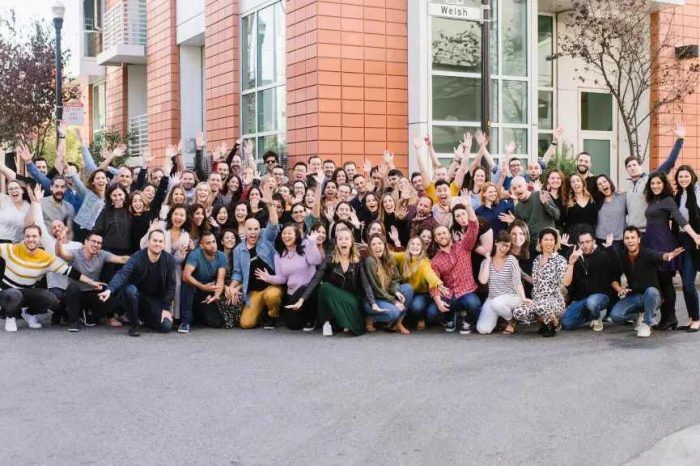 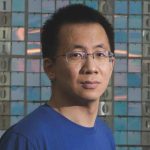