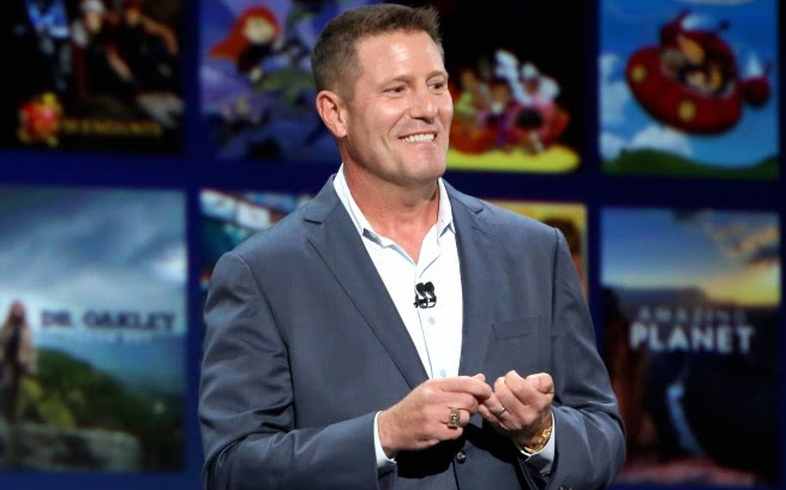 Just when you think things can’t get worse for TikTok, its CEO, Kevin Mayer, told TikTok employees in a letter Thursday that he’s leaving the company. Kevin Mayer said his decision to leave the ByteDance-owned social app comes was influenced by the Trump administration’s push for TikTok to sell its U.S. business.

According to the letter obtained by several news outlets, Vanessa Pappas, U.S. general manager of TikTok, will succeed Mayer as the interim global head for the company. Citing national security concerns and ties to China, TikTok has been under pressure lately from the United to divest its U.S. operations.

Following the ban, Microsoft and other big tech companies are reportedly in talks to buy the TikTok’s U.S. operations. There are now several other bidders competing with Microsoft, the main one being Oracle. Netflix and Twitter have also been named as potential buyers. In any case, deal talks between the parties “morphed into a big, messy, political soap opera,” according to the report. 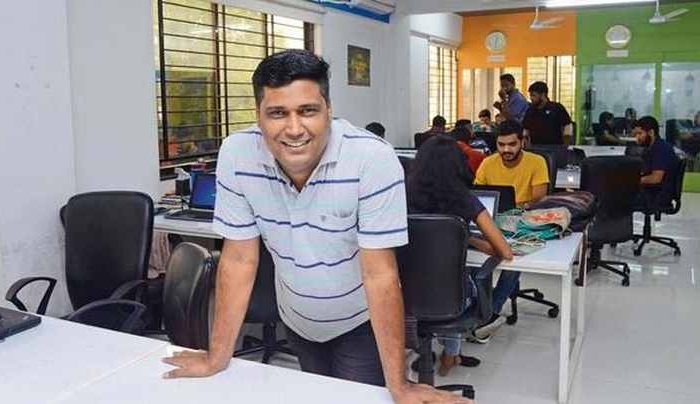 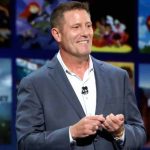