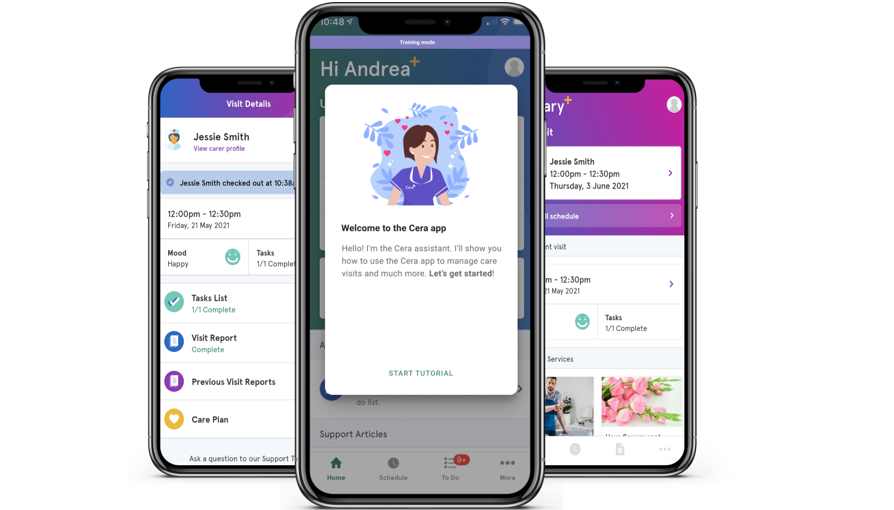 Last August, the UK government brought in thousands of refugees into the country as part of its response to the crisis in Afghanistan. The British government also added that 20,000 refugees from Afghanistan will be arriving in the UK over the next five years.

To further support the new Afghanistan refugees immigrating to the UK, healthcare startup Cera was also helping with local councils and the government to train new arrivals from Afghanistan as Professional Carers as part of their resettlement. We covered Cera back then when the startup announced a plan to recruit, train and employ 500 Afghanistan refugees.

Cera, which launched in November 2016 and employs more than 6,000 staff across England, Scotland, and Wales, has developed an innovative recruitment platform that can train and certify new Professional Carers in a matter of weeks. The company works with more than 160 local authorities across the UK and is opening dialogue with each of them as part of this initiative, as well as the Home Office.

Now, Cera is helping a different group of people–elderly people. Today, Cera announced the launch of its new Digital Flu Tracker and Treatment System, ‘Flu-ID’ to care for the UK’s elderly through flu season and significantly reduce hospitalizations. The technology has been launched this week, to support tens of thousands of older people through flu season, whilst reducing hospitalizations and protecting vital NHS resources through the difficult winter ahead.

Flu-ID is powered by AI and Machine Learning and is proven to detect deterioration in an older person’s condition from flu up to 30x faster than traditional methods, and reduces diagnosis time for the virus from days to minutes, enabling faster treatment. This ensures Carers and Nurses can treat flu earlier and, crucially, in older people’s own homes rather than having them hospitalized.

What is Cera’s Flu-ID system?

Cera’s Flu-ID system runs through the company’s central App. Each day Nurses and Carers collate an older person’s vital signs, such as their temperature, heart rate, and blood pressure, as well as other health indicators such as their nutrition, daily activity, and sleeping patterns, into the App during in-person home care visits.

Through first of its kind AI and Machine Learning software, Cera’s app monitors these data points and can detect any worsening in their condition due to flu symptoms 30x faster than traditional methods – reducing the diagnosis rate for flu from days to minutes. This means that the onset of flu can be detected and treated much earlier, and in an older person’s own home rather than a hospital or surgery.

What impact can Flu-ID have?

Cera provides more than 45,000 in-person home care visits each day throughout the UK, through its network of almost 10,000 Carers and Nurses. The company already manages 5,000 alerts each day for conditions such as diabetes, infections, and viruses. By treating these conditions faster, and remotely, Cera prevents unnecessary hospitalizations and improves health outcomes for older people.

By empowering it’s Carers and Nurses with this technology, Cera can drastically reduce hospitalizations across its own community, whilst at the same time freeing up beds and capacity in local hospitals and surgeries throughout the country. Cera hopes this will contribute significantly in attempts to prevent the NHS from becoming overwhelmed by the combined threat of flu and COVID-19 over the next six months.

Why has Flu-ID been launched?

The announcement comes as a range of industry bodies, and independent research, suggests that flu season could overwhelm the NHS this winter in tandem with COVID-19. The Academy of Medical Sciences has projected up to 7,000 hospital admissions from flu every week through winter, and the potential for up to 60,000 deaths from the virus1.

Likewise, the Society for Acute Medicine has warned that routine services could stop for ‘several months’2 as a result of the flu, and the UK’s Chief Scientific Adviser Sir Patrick Vallance has suggested that flu rates could reach twice their typical seasonal level this winter3. The British Medical Journal has also launched research which found that those contracting the flu and COVID-19 at the same time were twice as likely to die than individuals who caught either virus in isolation4.

“The key to protecting the NHS this winter, whilst at the same time preventing unnecessary challenges among our older community, is to reduce hospitalizations through faster detection and treatment for flu. Every time an older individual is admitted to hospital with flu, they risk catching secondary illnesses including COVID-19, and we’ve learned from the pandemic that treatment at home, where possible, leads to better outcomes. By empowering our network through AI, Machine Learning, and Digitalized technologies, we can support and protect our community through what promises to be a difficult winter for the health and social care sector.”

Founded in 2016, Cera has over 6,000 staff across England, Scotland, and Wales, delivering more than 30,000+ healthcare visits in older people’s homes each day. The company has pioneered machine digital and data analytics technologies to transform the care sector – empowering users to live longer, healthier, and better lives at home by supporting care workers and predicting changes in the health of users faster than traditional methods. More than 85% of carers using Cera’s app believe it enables them to deliver a safer and more effective service. 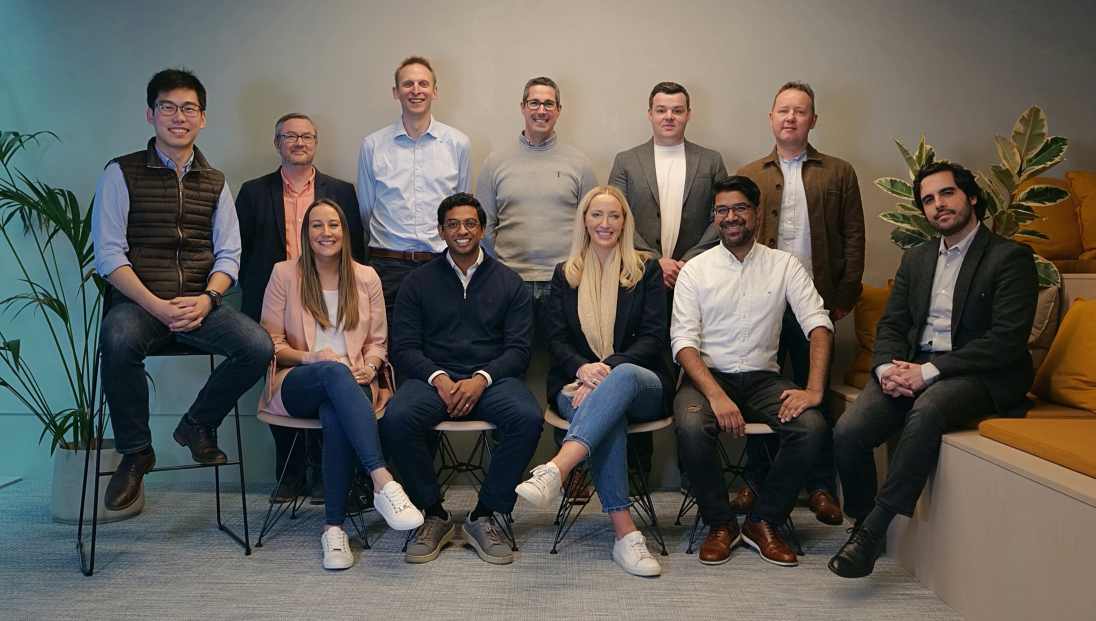 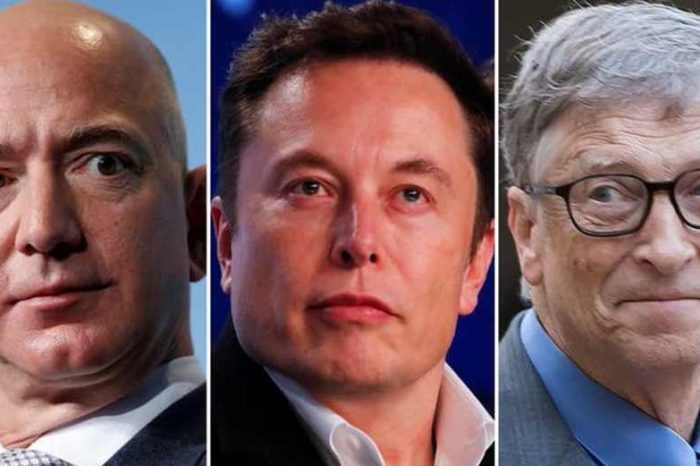 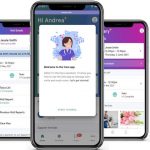