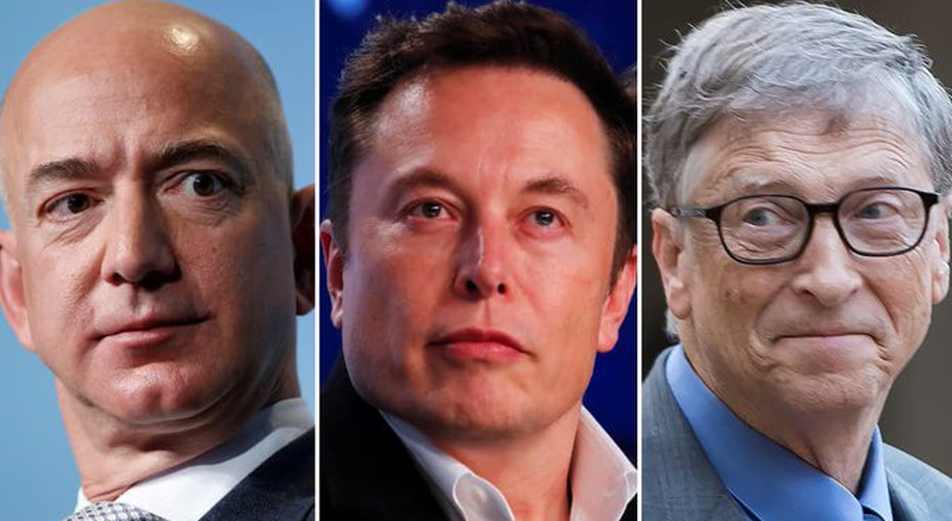 When Tesla CEO Elon Musk went to bed on Sunday night of October 25, his net worth stood at $254 billion. When the market closed at 4:00 PM EST Monday, Musk’s net worth was $290 billion. That’s right, a $36 billion gain in just a single day.

Fast forward a week later, Musk’s net worth has increased by $45 billion, according to data from Bloomberg’s index tracking the world’s richest people. That means Musk was making an average of $5 billion for 7 days. That also means that Musk is now worth more than Jeff Bezos and Bill Gates combined.

“Bloomberg estimated Tesla CEO Elon Musk’s net worth at $335 billion after Tesla’s stock rose again. Tesla’s stock has risen 65.6% this year, including an 8.5% gain on Monday. Musk is by far the wealthiest person on Bloomberg’s index tracking the world’s richest people.”

Last month, Tesla CEO Elon Musk also overtook Jeff Bezos to reclaim the title of the world’s richest person; the third person ever to amass a fortune worth $200 billion. With the current stock price of Tesla, Musk is now worth more than $230 billion and is potentially on his way to becoming the world’s first trillionaire.

In 2021 alone, Musk’s net worth has soared by $165 billion this year, according to Bloomberg’s index. His gains Monday were driven by an 8.5% rise in Tesla’s share price, Bloomberg first reported. The multibillionaire owned about 22.4% of the company at the start of the year. In comparison, Jeff Bezos’ net worth fell by $2..78 billion at $193 billion while Microsoft co-founder stands at only $136 billion. 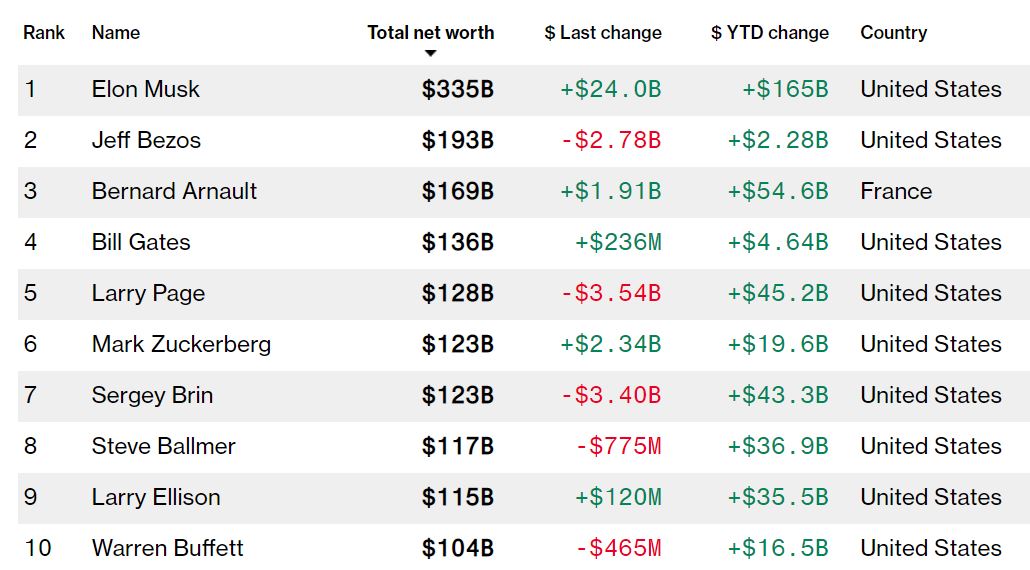 It is worth noting that nine of the world’s top ten billionaires are from the United States. Bernard Arnault of France comes in third place. Meanwhile, the best way to put Musk’s net worth into perspective is to see how his wealth has grown over the last ten years. Jon Erlichman from Bloomberg shares the tweet below that shows how Musk’s wealth has grown over the years. 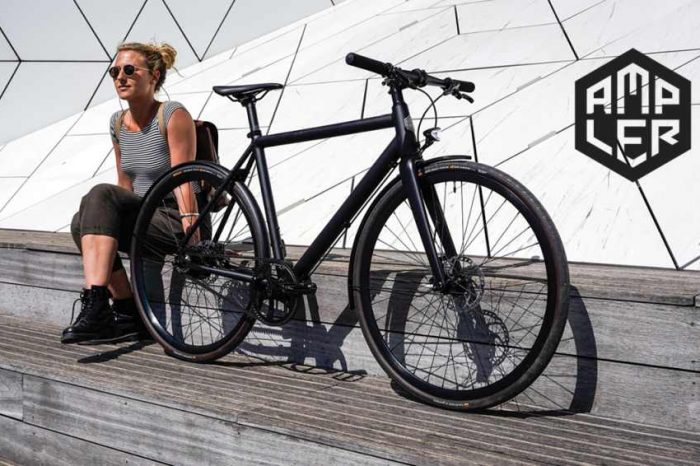 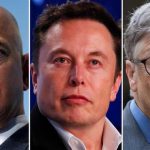