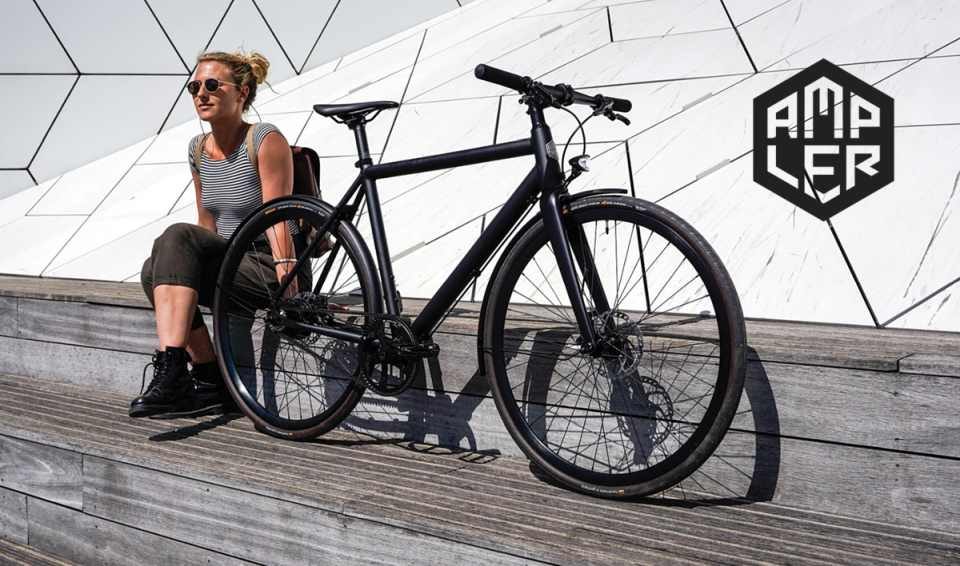 In 2021, the world population is estimated to be 7.87 billion people. By 2050, the number is expected to rise to 9 billion people, 70 percent of these will live in cities. The rapid urbanization boom will be a challenge to cities all over the world and ultimately lead to increased demand for urban travel.

Many cities dwellers have abandoned their gas-guzzling cars and switched to two-wheel transportation like eBikes and scooters as part of the effort to combat climate change and reduce global warming. The trend is growing especially among the Millennials who prefer commuting using e-Bikes, scooters, and car-sharing instead of complete car ownership. One of the startups in Europe that is taking sustainable transportation to the next level in Europe is Estonia electric bike startup Ampler Bikes.

Founded five years ago by three friends, Ardo Kaurit, Hannes Laar, and Rait Udumäe, Ampler is a light electric bike for everyone who seeks freedom and adventure in their daily routines and commutes. No heavy batteries, bulky screens, or other clutter. The startup combines modern technology with a traditional bicycle design to make pedaling easier, lighter, and faster. The founders said their vision is to offer emotive zero-emission commuting for everyone.

Today, Ampler announced it has closed an $8.57 million (7.4 M euros) equity round led by seasoned investors Taavet Hinrikus and Sten Tamkivi from Taavet+Sten and joined by top Estonian investors such as Metaplanet, Ambient Sound Investments, and Ragnar Sass. The total funding, which brings the company’s valuation to $54.4 million (€47 M).

Ampler will use the capital to continue building the future of personal transport by tackling the urban commuting problem. Ampler continues its expansion by doubling the headcount and showrooms in 2022 as well as building a new carbon-neutral factory by 2023. The global e-bike market is expected to reach $118.6 billion by 2030, according to Allied Market Research.

Since 2016, Ampler has grown from a small bicycle startup into a committed e-bike company with a large international team and showrooms in Berlin, Cologne, Amsterdam, Zurich, and Tallinn. Its lightweight e-bike models Curt, Stout, and Stellar have won multiple awards and are being used every day by over 10,000 happy riders all over Europe.

“As entrepreneurs and leaders, we have been building companies together since high school and have learned that the best way to create value for the world with technology is to be ingenious at solving some very complex problems. Ampler is moving in the right direction to ensure a cleaner planet for us,” said Sten Tamkivi.

Ampler also said that it plans to establish The Netherlands and Switzerland as the next core markets alongside Germany, by opening new showrooms and service centers. The next showroom will be opened in the vibrant Haarlemmerbuurt neighborhood in Amsterdam. Ampler aims to become a role model for environmental sustainability for the cycling industry as expansion plans include opening a new carbon-neutral factory, with an assembly capacity of at least 100 000 bikes a year.

“All Ampler e-bikes are hand-assembled in our own factory, as we believe that self-owned assembly will continue to be an important competitive advantage in order to offer the best urban commuting experience with user-friendly, reliable and sustainably built light electric bikes,” comments Ardo Kaurit, CEO & co-founder of Ampler Bikes.
“I joined the Ampler round because they are boosting the most climate-friendly transportation mode – bicycles. And as an active user of Ampler e-bikes – I know that their products are truly the best in the world – both by the quality and service. I am sure the company has all it needs to become another unicorn from Estonia,” Ragnar Sass, co-founder of Estonian 5th unicorn Pipedrive and active angel investor in green tech.

“We are really proud to start this next chapter with investors and entrepreneurs who we look up to and believe that we can have a successful and long-lasting journey together which will be beneficial for all shareholders as well as our existing and future customers,” comments Ardo Kaurit.

Ampler Bikes is an Estonian direct-to-consumer brand that manufactures and sells light e-bikes. Founded in 2016 by a professional motocross racer, an engineer, and a bicycle designer, Ampler launched their flagship e-bikes, the Ampler Curt, Stout, and Stellar in 2018, and opened a showroom in Berlin in the same year. To date, Ampler has sold thousands of e-bikes across Europe and has 130 people working between offices in Tallinn, Berlin, and Cologne. 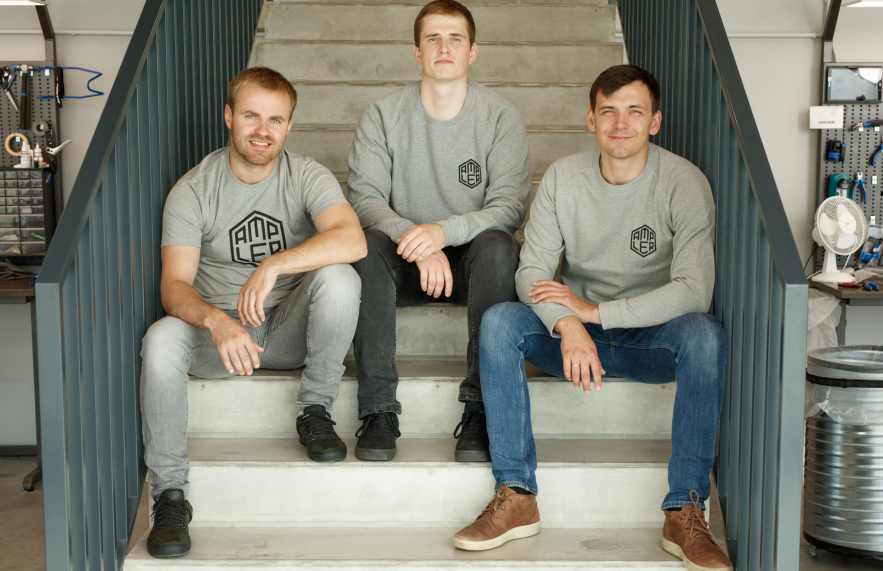 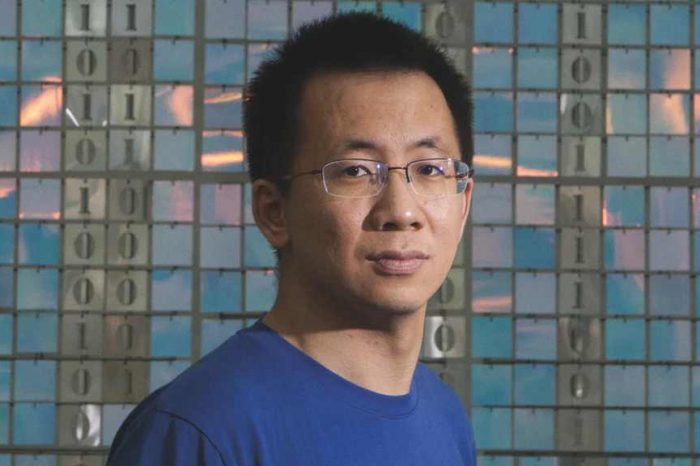 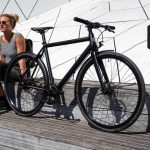