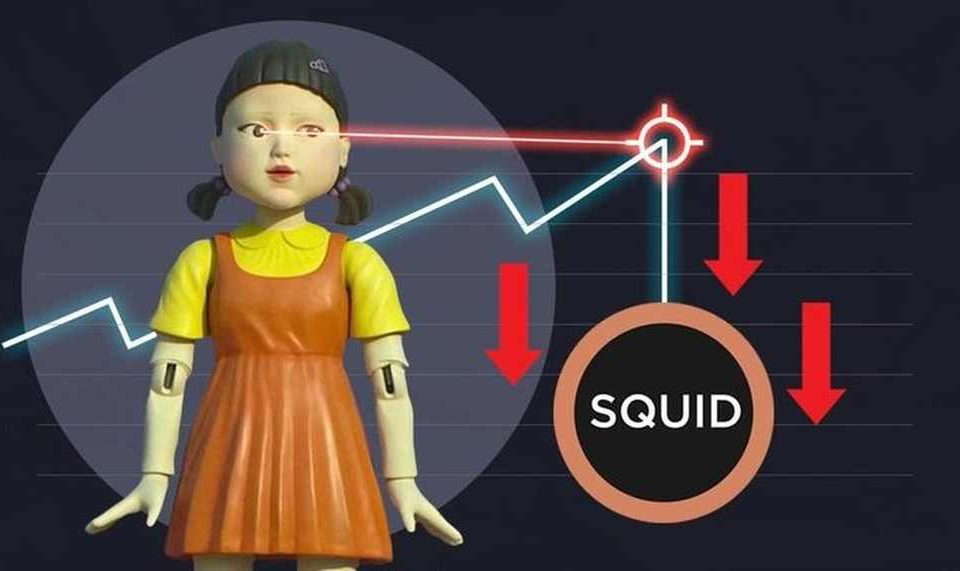 On “Doge Day” April 20, SEC Commissioner warned Dogecoin traders: “Don’t come complaining to the government if you lose money.” Since then, the meme coin has gone through a roller-coaster ride. Besides, a few other meme coins have been launched. One of them is Shiba Inu Coin, which has doubled in price in the last week alone.

However, the most recently launched meme coin is Squid Game coin, a cryptocurrency based on Netflix’s new Korean-language show “Squid Game” about a deadly tournament of adults playing children’s games in the hopes of winning a big cash prize is a worldwide sensation.

The online game tournament, which launches in November, mimics the six rounds of games featured in its namesake TV show. But unlike its Netflix counterpart, the company said “we do not provide deadly consequences apparently!”

Last Tuesday, the Squid Game token rose from around 1 cent Tuesday to $2.22 on Thursday, up nearly 2,400% in under 24 hours, with a market capitalization of above $174 million. By late Sunday, it was trading around $38, according to data from CoinMarketCap.

The squid token was launched as the exclusive coin of the Squid Game project — a crypto play-to-earn platform on BSC chain inspired by the Korean hit series on Netflix about a deadly tournament of children’s games. SQUID is the only token that can be used in Squid Game. Investors in the token will need SQUID to participate in a game or get restarted after they fail the game. 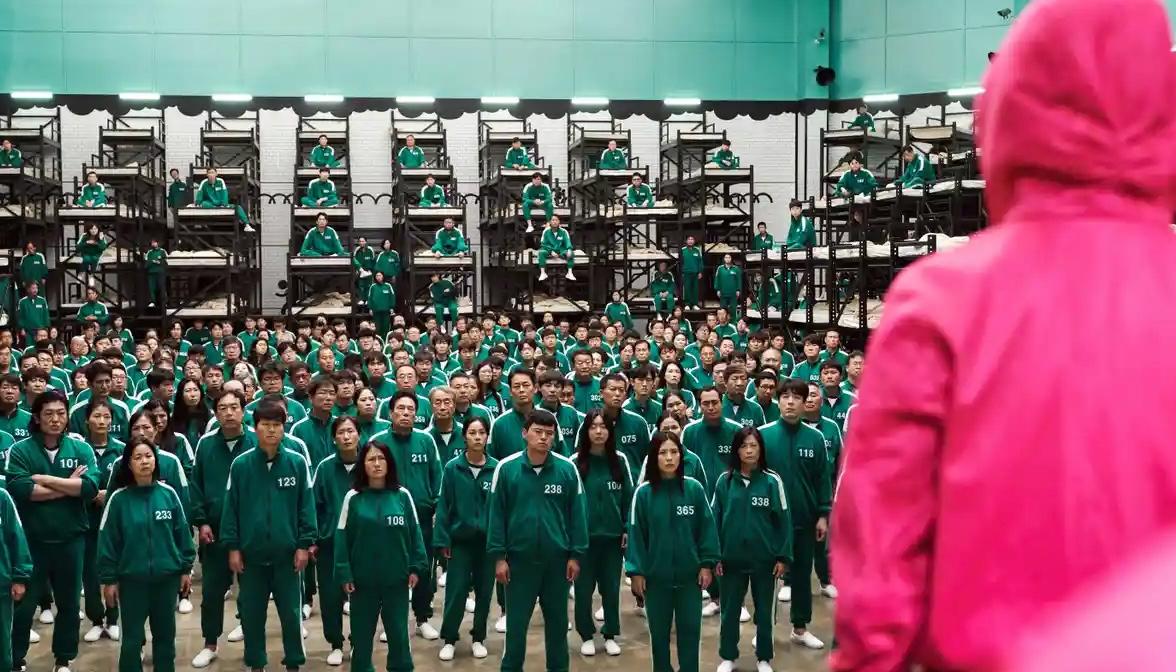 CoinMarketCap reported that SQUID’s inflexible tokenomics has caused many investors to lose a lot of money. “Unusual tokenomics left investors who bought SQUID trapped — meaning they had no choice but to watch helplessly as the token’s value surged to $2,800 and crashed to $0.0007, ” CoinMarketCap said.

“The price was multiplying at an abnormal level. And as I was staring at my computer screen, I watched SQUID fall down in a matter of minutes. There was no way to withdraw my funds intact.”

Another investor said, “I guess this will serve as a valuable lesson for me to not just jump into meme coins … I am not blaming anyone except myself, but I think there must be some mechanism to avoid this in the future, and for news outlets to stop giving attention to these scammer type tokens.”

Other crypto investors describe how their $57 investment surged to $14,000 — and their frustration at being unable to sell their token. Another victim told CoinMarketCap “I lost all of what I have in this project.” He had bought 5,000 SQUID at $1 apiece. “I don’t trust in them anymore,” he added. 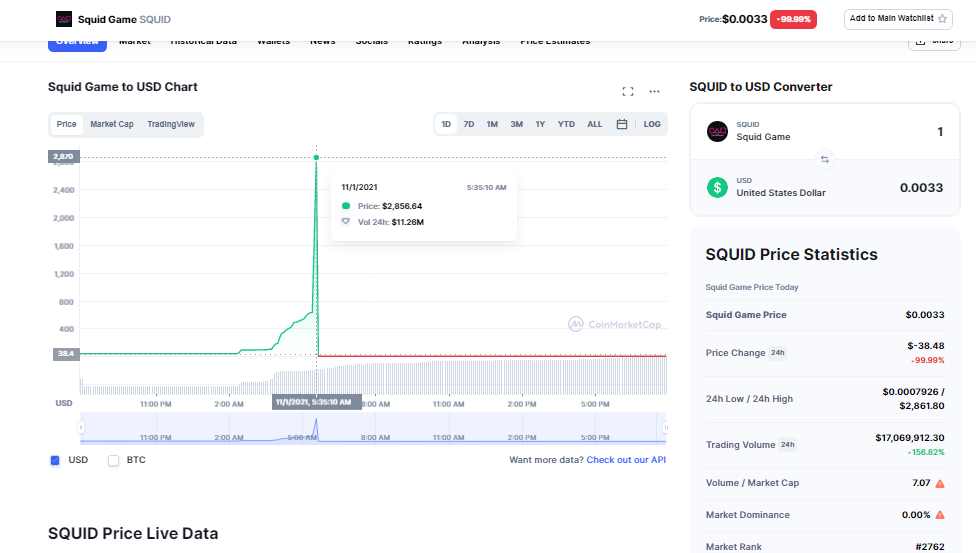 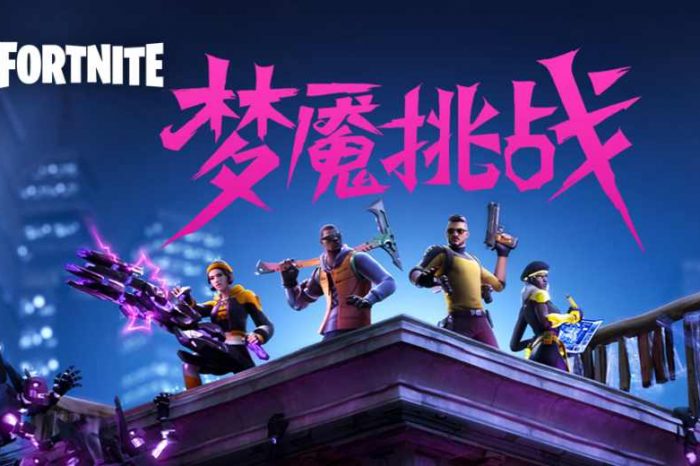 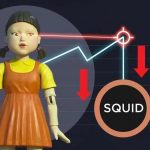