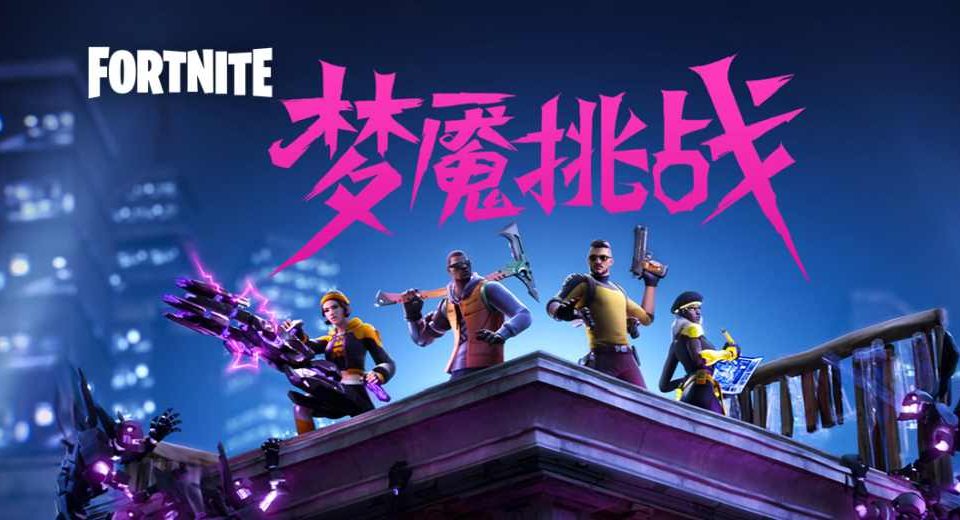 In late August, China banned kids from playing online games for more than 3 hours per week to safeguard their physical and mental health. The new policy, which went into effect September 1, applies to companies providing online game services to minors, limiting their ability to serve those users outside of designated hours. Under the previous 2019 rules, under-18s were allowed to play games for 1.5 hours a day on most days.

Just two months after the policy went into effect, Epic Games is calling it quits in China. In an announcement on its website, Epic Games said that the Chinese version of Fortnite, “Fortress Night,” will shut down on November 15. Epic Games launched Fortress Night in 2018 through a partnership between Epic Games and Tencent.

According to an update on its website, Epic Games said users were prevented from registering for new accounts starting November 1. The gaming giant didn’t elaborate about why it’s pulling out of China or provide a specific reason for why it was shutting down Fortnite in China.

Meanwhile, there are around 110 million minors in China that play video games today. The pullout may affect Epic’s bottom line. Epic Games is the latest U.S. company to bow out of China, as the country intensifies its regulatory crackdown on its tech sector.

As we reported last month, Microsoft-owned social network LinkedIn shut down LinkedIn in China nearly seven years after its launch due to a “significantly more challenging operating environment and greater compliance requirements.” Microsoft said it will replace it with a stripped-down version of the platform that would focus only on jobs.

Below is an English translation of the announcement on its Chinese website.

The test of “Fortress Night” has come to an end. We will shut down the server in the near future. The detailed arrangements for the suspension of the test are as follows:

At 11 o’clock in the morning on November 1, 2021, stop the registration of new game users and close the download entrance;

Thank you for everyone who boarded the bus and participated in the “Fortnite” test!

If you have any questions or suggestions about customs services, please click to give us feedback 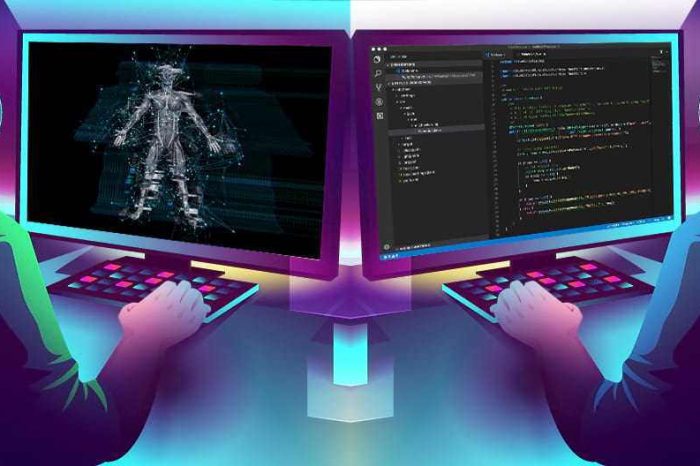 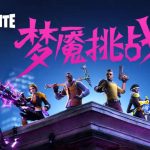