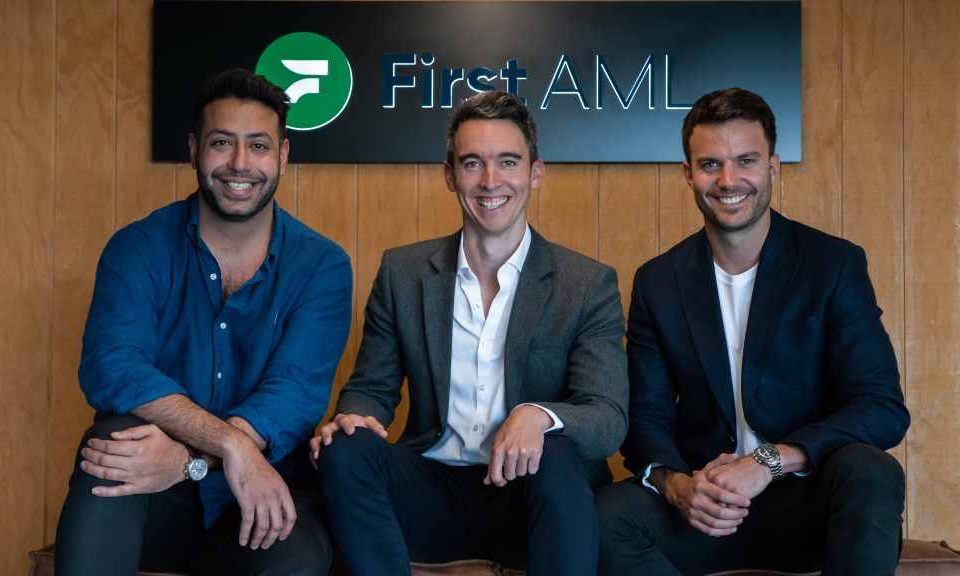 Fraud and money laundering, already a critical challenge to all digital transactions, have been on the rise due to the global instability brought on by the COVID-19 pandemic. Investigations such as the Pandora Papers have also reignited concerns on AML compliance and the transparency of international financial transactions.

One of the ways government regulators address this problem is through identity verification, a process that ensures a person’s identity matches the one that is supposed to be using what is known as KYC–Know Thy Customer. The KYC processes were introduced about two decades ago in legislation primarily aimed at financial institutions.

Emerging legislation and regulation is also requiring a greater number of businesses and financial intermediaries to perform CDD and AML checks throughout the lifetime of all their customer relationships. That is where First AML comes in. First AML is a New Zealand-based anti-money laundering startup and a provider of regulatory technology (regtech) platform that streamlines AML anti-money laundering compliance for the likes of financial service providers, law firms, real estate agencies, and accountants.

We covered First AML a little over a year ago when we wrote about First AML after the startup raised $21M in Series B funding led by Bedrock Capital. Since then, First AML has grown exponentially and investors are pouring money into the company.

In a sign of investors’ confidence in the company, First AML announced today it raised $21 million in a Series B capital raise led by Blackbird Ventures. NY-based Bedrock Capital and European fund Headline also participated in the round.

Since its inception four years ago, First AML has since expanded to Australia in 2021. Raised on the back of strong international customer demand, today’s Series B round will be used to expand its solution to Europe and double its global headcount from 90 to 180 employees.

“The market for AML has grown nearly 20% in the past year to $214 billion – there is a massive global market opportunity for us now. With groundbreaking investigations around tax havens and money laundering across multiple countries, the AML compliance regime is now shifting to non-financial businesses globally. This raise will help us scale, fueling further global expansion and product development to supercharge our network effect.” says First AML’s co-founder and CEO Milan Cooper commenting on the raise. 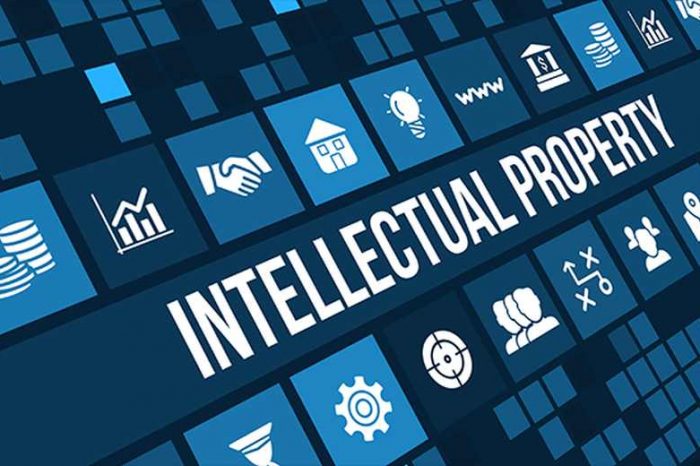 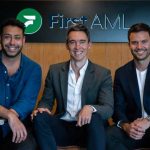