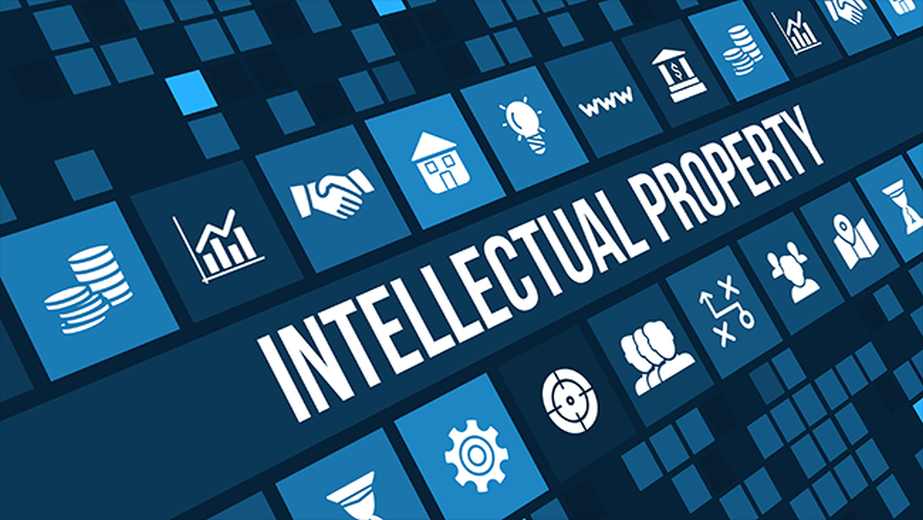 Acacia Research Corp, a California-based tech company that partners with patent owners including inventors and universities to license patents that are infringed, has made a $790 million cash offer to acquire Comtech Telecommunications Corp, according to an exclusive report from Reuters, citing confirmation from the company.

Reuters reported that the announcement for the bid comes after the Melville, New York-based Comtech faces pressure from one of its shareholders, Outerbridge Capital Management LLC, to explore a sale of the entire company.

Founded over five decades ago, Comtech is a provider of wireless communication systems for police and other emergency services. The company designs, develops, produces, and markets innovative products, systems and services for advanced. Reuters added that Comtech angered Outerbridge last month when it announced a deal to sell a $100 million stake in itself through a PIPE deal to hedge funds Magnetar Capital LLC and White Hat Capital Partners LP. In a PIPE deal, investors buy a publicly-traded stock below its currently traded price.

“Acacia, which is backed by activist hedge fund Starboard Value, has offered $30 per share in cash for Comtech, said two sources familiar with the bid but not permitted to discuss it publicly. This marked a 39% premium to Comtech’s closing share price on Friday. There is no certainty that Comtech will engage in negotiations or that any deal will be reached, the sources added, requesting anonymity because the matter is confidential,” Reuters wrote.

The Irvine, California-based Acacia was founded in 1993. Through its subsidiaries, Acacia acquires, develops, licenses, and enforces patented technologies in the United States. Roughly 95% of the company’s business involves licensing infringed patents on behalf of patent owners to corporations through patent litigation.

Since its inception in 1993, Acacia has formed 233 known subsidiaries and has litigated 1,412 cases, four of which were not through a subsidiary. One of its subsidiaries acts as a special purpose entity for each set of patents that it enforces.

Crypto.com is now the #1 app in the Google Play Store in the U.S. 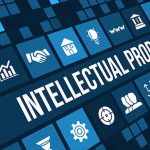