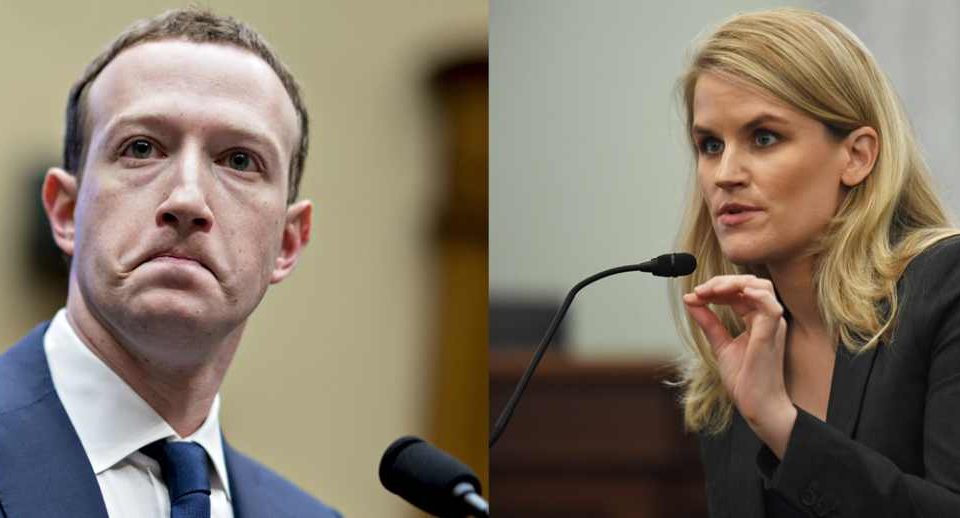 Just about a month after she unmasked herself as the source behind damaging leaks about the social media giant, Facebook whistleblower Frances Haugen is back in the news. In her first public address since she leaked a trove of damaging documents about Facebook’s inner workings, Haugen said Mark Zuckerberg should step down as the CEO and allow change rather than devoting resources to a rebrand.

“I think it is unlikely the company will change if [Mark Zuckerberg] remains the CEO,” Haugen told a packed arena on Monday at the opening night of the Web Summit, a tech fest drawing dozens of thousands to the Portuguese capital, Lisbon, according to a report from Reuters.

When pressed by journalist Laurie Segall at the Web Summit conference on Monday, Haugen initially danced around the question by pointing to the fact that Zuckerberg’s majority of voting shares in the company, saying that shareholders should be able to choose their CEO. But in the end, Haugen said: “I think Facebook would be stronger with someone who was willing to focus on safety. So yes.” A Facebook spokesperson did not immediately respond to a request for comment.

On October 4, Haugen unmasked herself as Facebook’s whistleblower. She went on to blame Facebook for spreading misinformation. In a 60 Minutes interview that aired Sunday night, Haugen accused Facebook of prioritizing its own interests over the public good. She claimed Facebook deliberately sought to stoke discontent to keep users coming back to their newsfeeds.

Just last week, the social network giant, with nearly 3 billion users, changed its name to Meta, in a rebrand that focuses on building the “metaverse.” Commenting on the rebranding, Haugen said it made no sense given the security issues that have yet to be tackled.

“Over and over again Facebook chooses expansion in new areas over sticking the landing on what they’ve already done,” Haugen said. “And I find it unconscionable that, as you read through the documents, it states very clearly there needs to be more resources on very basic safety systems. And instead of investing on making sure that our platforms are a minimal level of safe, they’re about to invest ten thousand engineers in video games and I can’t imagine how this makes sense.”

Haugen later said she still believes Zuckerberg himself can grow as well. “It doesn’t make him a bad person to have made mistakes,” she said. “But it is unacceptable to continue to make the same bad mistakes after you know that those are mistakes. And so I have faith that he can change.” 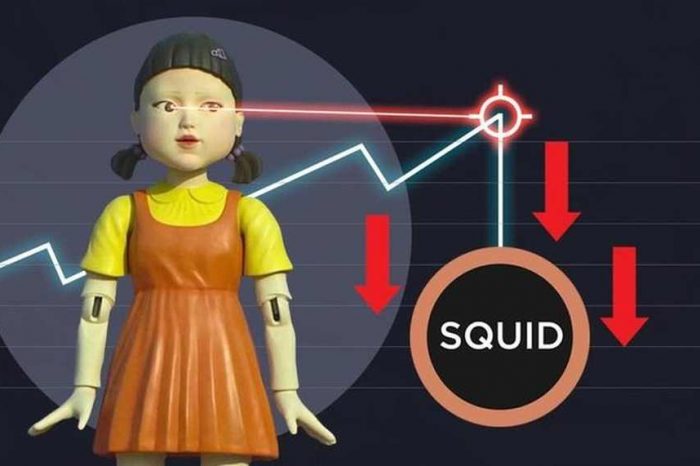 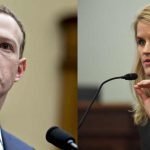