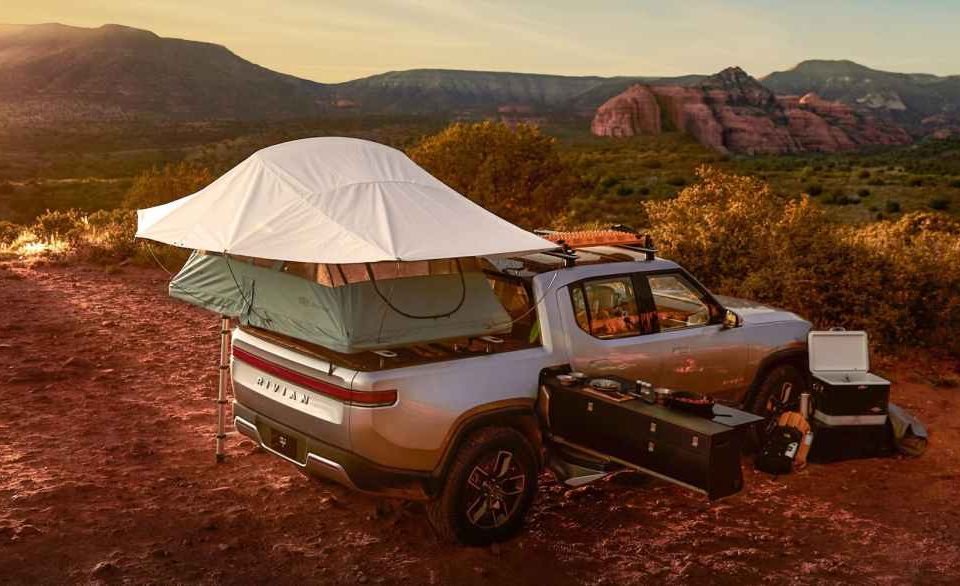 In July, electric vehicle startup Rivian announced it raised $2.5 billion in funding led by Amazon and Ford to bring electric pickup trucks and delivery vans to market. With the success of Tesla, Rivian is now one of the dozens of startups in the crowded EV space looking to ride the electric vehicle revolution. The round, which also includes T. Rowe Price, brought the total funding raised by the company to about $10.5 billion.

Now, we just learned that Amazon invested additional money in the Plymouth, Michigan-based company. On Friday, Amazon revealed in SEC filings that it now holds a 20% stake Rivian, with a carrying value of $3.8 billion, up from $2.7 billion on Dec. 31. In the filing, Amazon said:

“As of December 31, 2020 and September 30, 2021, equity investments not accounted for under the equity-method and without readily determinable fair values, including preferred stock of Rivian Automotive, Inc. representing an approximately 20% ownership interest, had a carrying value of $2.7 billion and $3.8 billion, and are recorded within “Other assets” on our consolidated balance sheets with adjustments recognized in “Other income (expense), net” on our consolidated statements of operations.”

As we reported back in July, Amazon said back in September 2019 that it planned to purchase 100,000 electric vehicles from the start-up as part of its push to make its fleet run entirely on renewable energy. 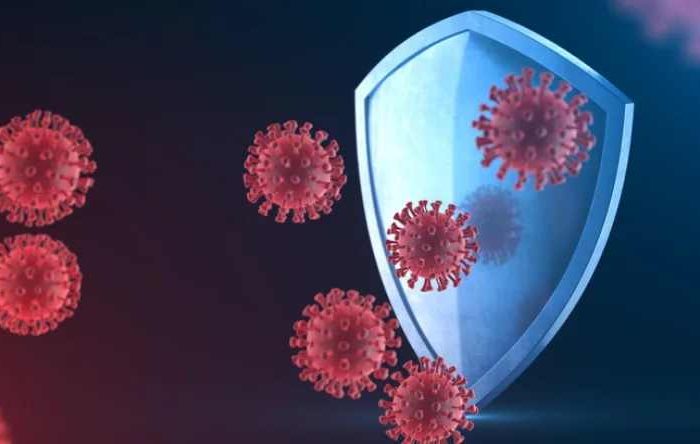 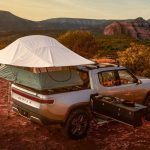