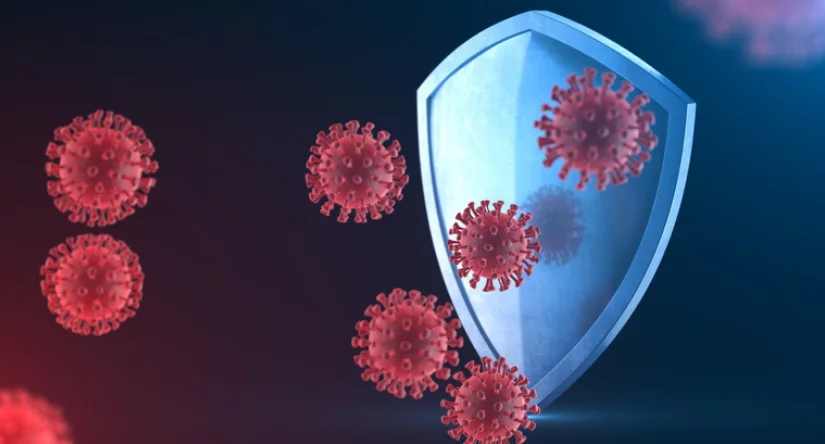 This week, the CDC released a study that finds that vaccine offers better protection than natural immunity. According to the study, “in a new MMWR examining more than 7,000 people across 9 states who were hospitalized with COVID-like illness, CDC found that those who were unvaccinated and had a recent infection were 5 times more likely to have COVID-19 than those who were recently fully vaccinated and did not have a prior infection.”

“The data demonstrate that vaccination can provide a higher, more robust, and more consistent level of immunity to protect people from hospitalization for COVID-19 than infection alone for at least 6 months,” a CDC press release said.

There is just one problem–The latest CDC study is counter to an Israeli study, made public in August, that suggested the opposite. As we reported back then, two new studies from Israel and the UK found that natural immunity is far superior and much better than artificial immunity from vaccines. The study also found that vaccinated people were also 13 times as likely to be infected.

This is the first time the CDC has indirectly addressed the issue of natural immunity even though the rest of the world recognizes natural immunity as Bill Maher pointed out in an interview with Senator Chris Coons. Sometimes, it takes a comedian to force our lawmakers to consider the topic of natural immunity when it comes to making policy. On his show, Maher told Senator Coons:

“The world recognizes natural immunity. We don’t. Because everything in this country has to go through the pharmaceutical companies.”

You can watch the rest of the interview from the video below.

Watch Bill Maher force Democratic Sen. Chris Coons to admit that those with natural immunity to Covid-19 shouldn't be fired from their jobs for refusing to get vaccinated.

As with Gupta & Rogan, get them in the arena and they'll fold. Kudos to Coons for admitting the obvious. pic.twitter.com/A8Y6edmArG 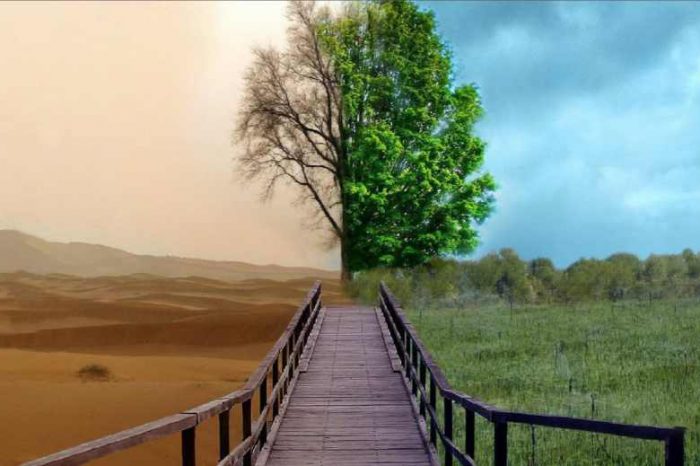 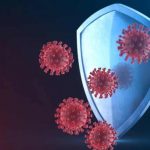