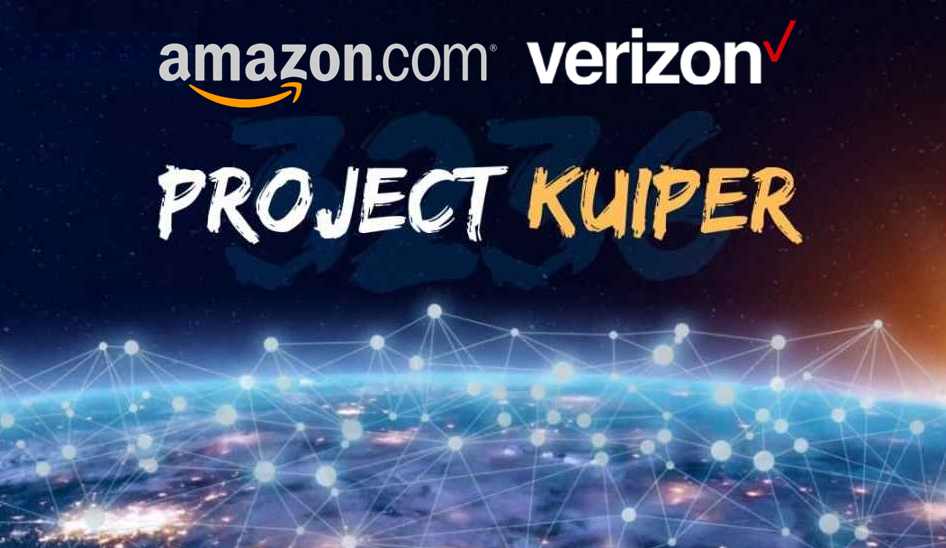 In July 2019, we wrote about Amazon after the retail giant submitted its application to the US Federal Communications Commission (FCC ) for permission to launch over 3,000 broadband internet satellites for its ‘Project Kuiper’ initiative. Project Kuiper consists of 3,236 satellites in 98 orbital planes, at altitudes between 366 and 391 miles.

Fast forward two years later, Amazon is now partnering with Verizon to use the satellite internet system the tech giant is developing to expand rural broadband access in the United States. As part of the partnership agreement, Verizon will use Amazon’s system as an extension of its terrestrial service, with Kuiper adding “cellular backhaul solutions to extend Verizon’s 4G/LTE and 5G data networks,” the two companies said.

We’re proud to be working together to explore bringing fast, reliable broadband to the customers and communities who need it most,” Amazon CEO Andy Jassy said in a statement.

Amazon and Verizon’s teams have begun working together “to define technical requirements to help extend fixed wireless coverage to rural and remote communities across the United States.” The companies see a wide variety of use cases for Kuiper’s extension of Verizon’s network, noting that it will look at “joint connectivity solutions” for industries including agriculture, energy, manufacturing, education, emergency response, transportation, and more.

As part of the Project Kuiper initiative, Amazon plans to deliver internet service to “tens of millions” of consumers both in the United States and around the world via the satellite constellation, which would operate in the Ka-band. Project Kuiper is a long-term initiative to launch a constellation of Low Earth Orbit satellites that will provide low-latency, high-speed broadband connectivity to unserved and underserved communities around the world.

Project Kuiper is one of the many projects embarked on by tech giants to expand internet access to millions of people around the world.

SpaceX, Elon Musk’s space travel company, is already developing Starlink, a similar project to create a satellite-based internet service that would also rely on thousands of low-orbit satellites. Facebook, too, is working on ways to bring internet access to millions of people through its Facebook Connectivity projects. Back in February, we wrote about Facebook when the world’s largest social networking site partnered with Telefonica, others, to extend rural connectivity and bring internet access to more people.

The name Project Kuiper likely refers to Gerard Kuiper, an astronomer and the namesake of the Kuiper Belt, which is a collection of ice bodies past Neptune’s orbit. 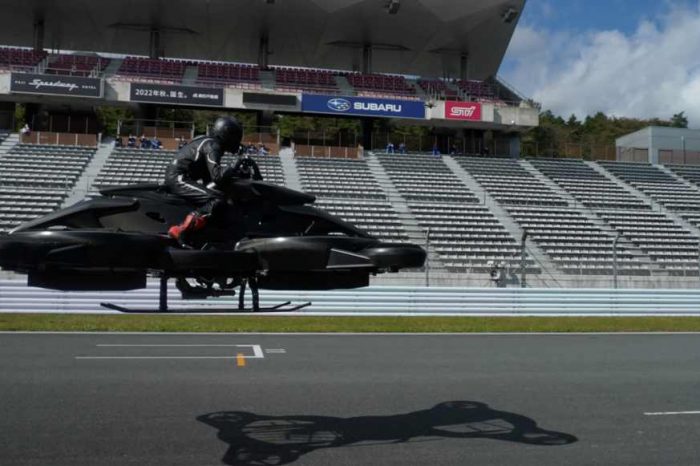 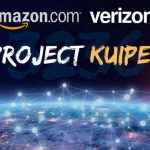