What are the odds of Covid 19 mutating without end, becoming endemic, and requiring new vaccines with no end sight? After ten months of mass vaccination against SARS-CoV-2 and nearly 7 billion doses administered worldwide, the unprecedented campaign to get everyone vaccinated has not eradicated the deadly virus.

Just like chasing a moving target, new vaccines or booster shots are now required to protect people every time a new variant of the virus is discovered. According to the CDC, taking the recommended COVID-19 vaccine doses may no longer be enough to be considered “fully vaccinated” in the future.

With new variants of the virus popping up every other month, the CDC is even considering updating its definition of fully vaccinated to include a booster shot. CDC Director Rochelle Walensky also warned that boosters are no longer a quick fix.

“We will not boost our way out of this pandemic, and no vaccine, even a booster vaccine provides 100 percent protection. So even after you boost it remains important for us to remain smart about our protection strategies while we still have over 93 percent of our counties with high or moderate community transmission,” said Dr. Rochelle Walensky.

Dr. Stuart Ray, vice chair of medicine for data integrity and analytics at Hopkins University School of Medicine, said that variants of viruses occur when there is a change,  or mutation, to the virus’s genes. He noted that it’s the nature of RNA viruses such as the coronavirus to evolve and change gradually. “Geographic separation tends to result in genetically distinct variants,” he added.

For example, the constant mutation is why we still don’t have vaccines against HIV 40 years later. The same is happening with covid-19. As such, the development of new vaccines to protect against new covid variants is becoming the proverbial cat and mouse game which may eventually lead to a vicious circle and no permanent cure for the deadly virus–With every new infection, the virus mutates, which means new vaccines or booster doses are needed to treat the new variants.

In April, a study conducted by Israeli scientists found that a South African B.1.351 variant of the coronavirus may evade the protection provided by Pfizer/BioNTech’s COVID-19 vaccine. The study showed that the South African coronavirus variant (B.1.351) is better at “breaking through” the defenses of the Pfizer/BioNTech vaccine than other forms of the virus.

Fast forward six months after B.1.351 variant was discovered, today a team of researchers announced they have discovered a new variant that evades both the mRNA and DNA/AAV vaccines. They found that SARS-CoV-2 A.30 enters certain cell lines with increased efficiency and evades antibody-mediated neutralization.

According to research published in Nature, this “heavily mutated” variant (called A.30) exists in the wild and has been found in patients on at least two continents. The variant overcomes both the mRNA and DNA/AAV vaccines, the researchers say. They found that the spike protein of SARS-CoV-2 variant A.30 is heavily mutated and evades vaccine-induced antibodies with high efficiency.

“COVID-19 vaccines (and SARS-CoV-2 infection) elicit antibodies that are directed against the viral spike (S) protein and neutralize the virus. However, the emergence of SARS-CoV-2 variants with S protein mutations that confer resistance to neutralization might compromise vaccine efficacy [1]. Furthermore, emerging viral variants with enhanced transmissibility, likely due to altered virus-host cell interactions, might rapidly spread globally. Therefore, it is important to investigate whether emerging SARS-CoV-2 variants exhibit altered host cell interactions and resistance against antibody-mediated neutralization.”

As part of the study, the researchers investigated host cell entry and antibody-mediated neutralization of the variant A.30 (also termed A.VOI.V2), which was detected in several patients in Angola and Sweden in spring 2021 and likely originated in Tanzania.

For comparison, they then analyzed the Beta (B.1.351) and Eta (B.1.525) variants. These two variants were first detected in Africa, and the Beta variant, which is considered a variant of concern (VOC), shows the highest level of neutralization resistance among SARS-CoV-2 VOCs.

Compared to the S protein of SARS-CoV-2 B.1, which circulated in the early phase of the pandemic, the S protein of the A.30 variant contains 10 amino acid substitutions and five deletions (Fig. 1a and Supplementary information, Fig. S1a). 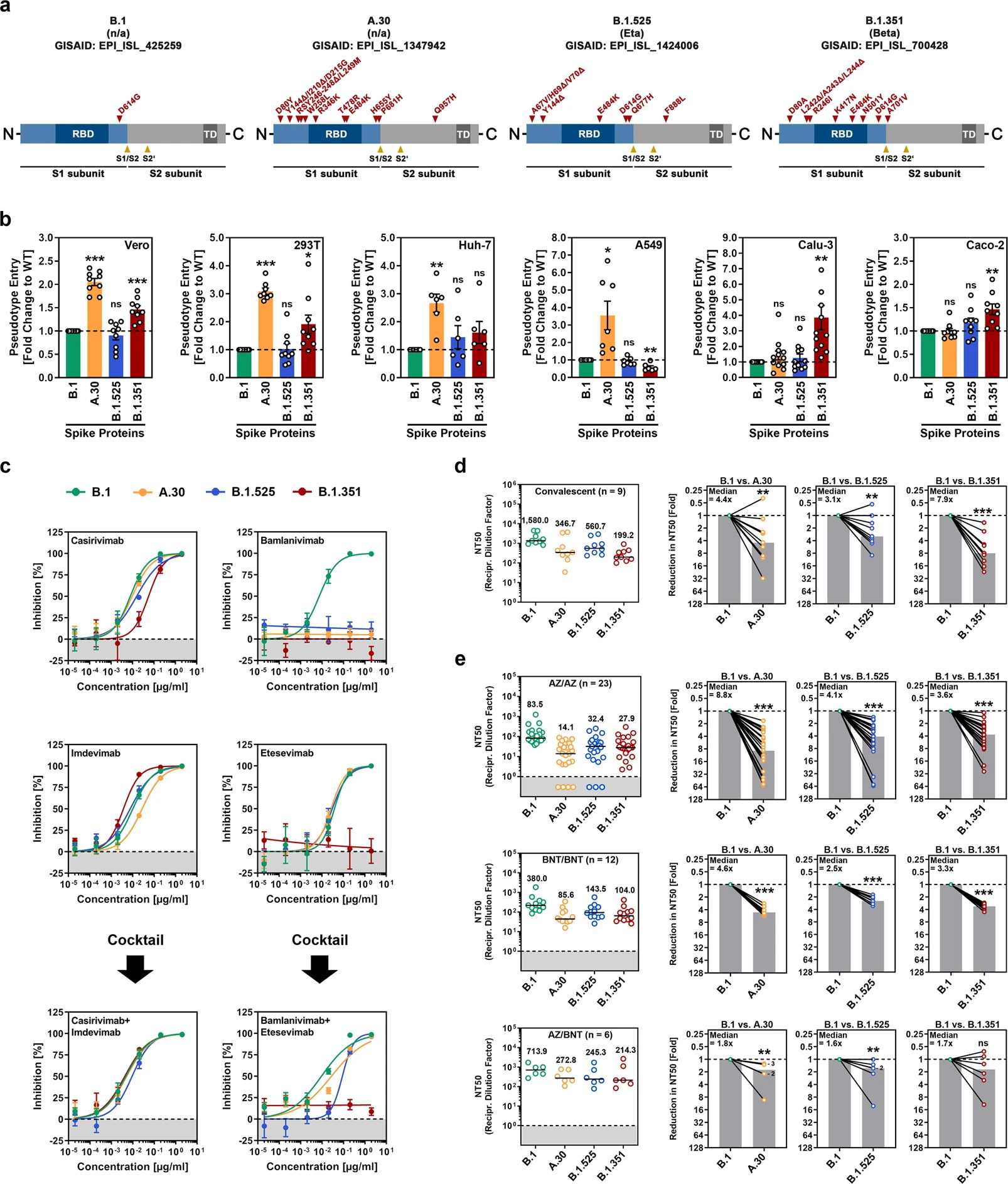 In conclusion, the scientists said that the new A.30 variant exhibits a cell line preference not observed for other viral variants and efficiently evades neutralization by antibodies elicited by ChAdOx1 nCoV-19 or BNT162b2 vaccination.

Meanwhile, according to Johns Hopkins University, “being fully vaccinated for COVID-19 can protect you from the delta variant, but breakthrough infections sometimes occur.” So the vaccines will not always protect people against the new variants.

Below is the detailed study. 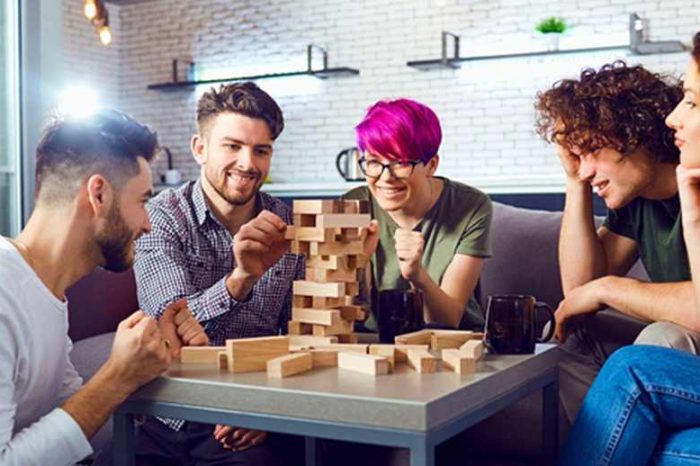