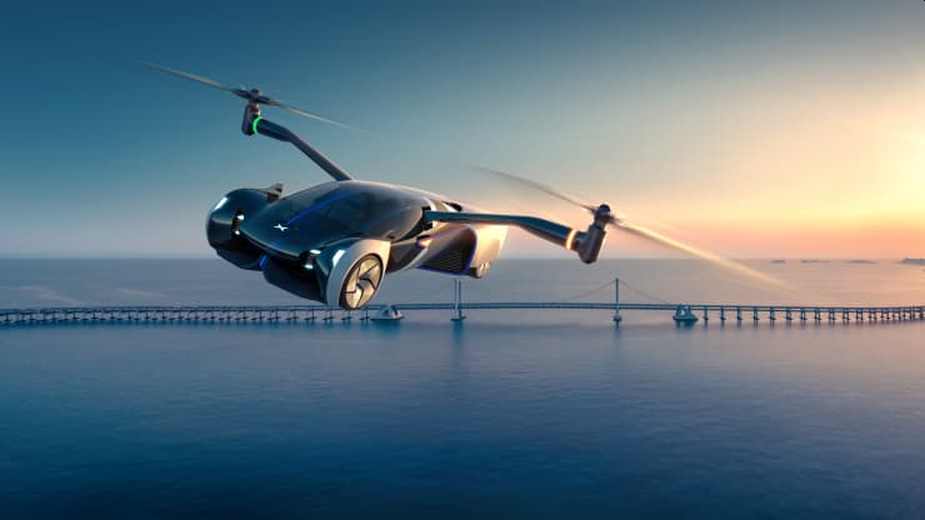 Flying cars, also called eVTOL (electric vertical take-off and landing) vehicles, have gained a lot of interest from automakers and startups in recent months. Just last week, Israeli eVTOL startup AIR unveiled a flying vehicle that also transforms into a car. Known as AIR ONE, the flying car has a  flight range of 110 miles (177 km).

AIR said it aims to sell directly to consumers predominantly in the United States starting in 2024. Almost a week later, another tech startup just announced a new flying car that it said can also operate on roads.

Over the weekend, HT Aero, an affiliate of Chinese electric vehicle maker Xpeng, unveiled a new flying car that it says can also drive on roads, which it plans for a 2024 rollout date. HT Aero said the new flying care will have a lightweight design and a rotor that folds away that will allow the car to drive on roads and then fly once the rotors are expanded.

Backed by Xpeng and its founder He Xiaopeng, HT Aero the vehicle will have a number of safety features including parachutes. Just last week, HT Aero raised $500 million from a number of outside investors including high-profile venture capital firms.

This is not the first Xpeng flying car project. The Alibaba-backed electric car maker first unveiled a flying car prototype on September 27, 2020, at the Beijing Auto Show. Dubbed Kiwigogo, the new flying vehicle can carry two passengers and levitate at up to 25 meters (82 feet), according to the specifications of a prototype displayed at the 2020 Beijing International Automotive Exhibition.

Founded in 2014 by Henry Xia and He Tao, former senior executives at Guangzhou Auto with expertise in innovative automotive technology and R&D, the Guangzhou, China-based Xpeng Motors is a leading Chinese electric vehicle company that designs and manufactures automobiles that are seamlessly integrated with the Internet and utilize the latest advances in artificial intelligence. Xpeng’s backers include IDG Capital, Alibaba Group Holding, and Xiaomi among its major backers. 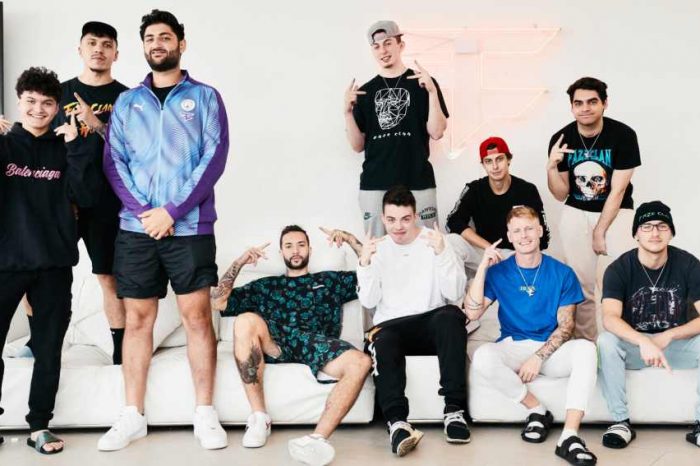 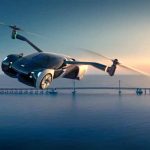