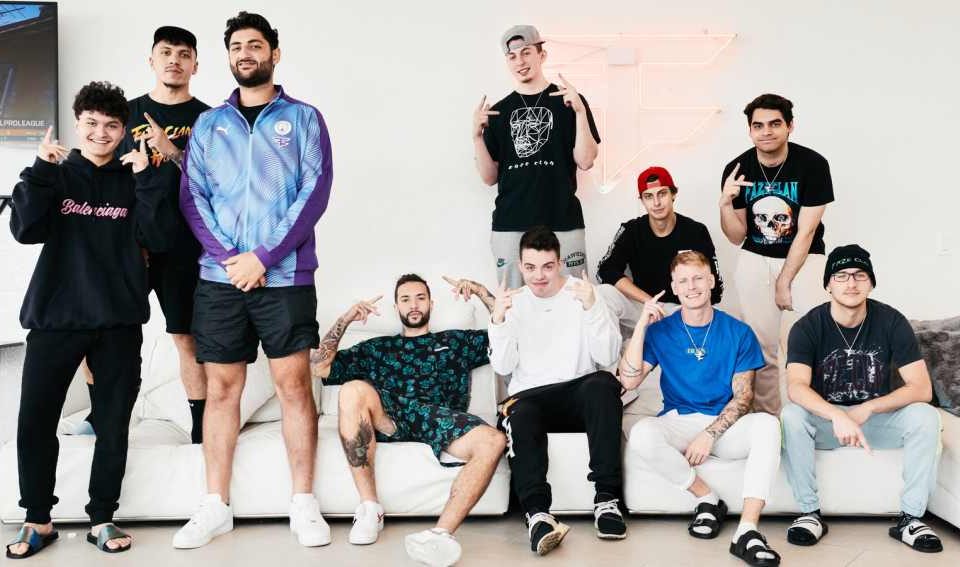 Special purpose acquisition company (SPAC) IPOs continue to grow without any sign of slowing down. In 2021 alone, there are now SPAC 489 deals, according to data from the SPAC analytics firm, SPACAnalytics.com.Digital content platform tech startup FaZe Clan becomes one of the many startups to join the SPAC bandwagon.

Today, FaZe Clan announced it would go public through a merger with a blank-check firm in a deal that values the combined company at about $1 billion. The SPAC deal with B. Riley Principal 150 Merger Corp will provide $291 million to FaZe, including a private placement in public equity of $118 million, and gross proceeds of about $173 million from the SPAC IPO.

When the deal closes, the new company, FaZe Holdings Inc, is expected to begin trading on the Nasdaq under the ticker symbol “FAZE.” Launched just a year ago, FaZe Clan offers online gaming, esports, sports merchandise, and digital content that targets millennial and Gen Z consumers. The company said it currently has more than 350 million users across its platforms.

FaZe was founded in March 2020 by Yousef Abdelfattah. The Los Angeles-based gaming startup is known for its original content and hyper-engaged global fanbase of 215 million combined across all social platforms. FaZe started out as internet kids armed with cameras and a diehard love for video games, the company said on its website. They later turned our passions and struggles into a global creative engine that has no boundaries and continues to define gaming culture.

FaZe has seen a series of successes since its inception over a year ago. The startup recently partnered with major companies including McDonald’s Corp and Verizon Communications to target young consumers. Two months ago, FaZe onboarded LeBron “Bronny” James Jr., son of basketball legend LeBron James. The video game enthusiast joined FaZe as a member and is expected to stream games for the organization.

SPAC has emerged to become one of the hottest investment trends on Wall Street. However, SPACs have lost their luster in recent months as investors have been spooked by the poor financial performance of several SPACs and a regulatory crackdown led by the U.S. Securities and Exchange Commission over their disclosures. 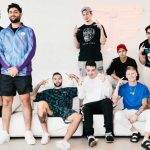