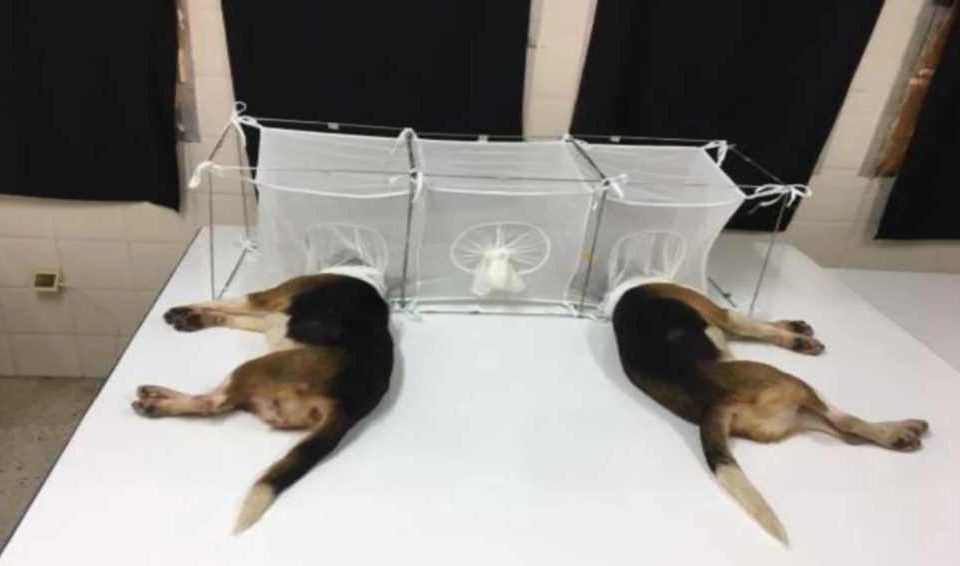 Last Wednesday, the NIH finally admitted it funded Gain of Function research on bat coronaviruses in Wuhan, China despite repeated denials from Dr. Anthony Fauci. In a letter to Congress, NIH corrected the earlier assertions by NIH Director Collins and NIAID Director Fauci that NIH had not funded gain-of-function research. Now, millions of Americans are angry over revelations that US taxpayers funded cruel experiments on dogs.

Over the weekend, one of the most disturbing reports surfaced online after a nonprofit organization called The White Coat Waste Project found that the NIH spent $2 million to fund cruel scientific experiments which saw beagles de-barked and trapped in cages so flies could eat them alive.

Now, a group of 24 bi-partisan lawmakers is demanding answers from Dr. Anthony Fauci after a nonprofit organization claims that Dr. Fauci permitted experimental drug testing on dogs. The hashtag #ArrestFauci was trending on Twitter as angry social media users demanded the arrest of the nation’s top infectious disease expert with over 145,000 #ArrestFauci tweets.

In a tweet and without mentioning Dr. Fauci by name, animal rights organization PETA said President Biden must choose a new NIH director. “The US government must stop pumping money into horrific animal experimentation! It’s @POTUS Biden’s responsibility to designate an NIH director who choses human-relevant research, as outlined in PETA’s Research Modernization Deal,” PETA said in a tweet.

The US government must stop pumping money into horrific animal experimentation!

Another Twitter also said, “The fact that Fauci is still walking around free and is doing media appearances without a single “journalist” asking him about the gain of function and #puppygate, is a true testament to how far gone this country is. God help us #ArrestFauci.”

The fact that Fauci is still walking around free and is doing media appearances without a single "journalist" asking him about gain of function and #puppygate, is a true testament to how far gone this country is. God help us #ArrestFauci

The report claimed they were also locked in cages with sandflies that ate them alive and underwent a de-barking procedure to keep them quiet. The White Coat Waste Project also alleged that Dr. Fauci sent $375,800 to a Tunisian research lab where beagle puppies were force-fed a new drug.

The experiments were done with funding from the National Institute of Allergy and Infectious Diseases, of which Fauci has been a director since 1984. 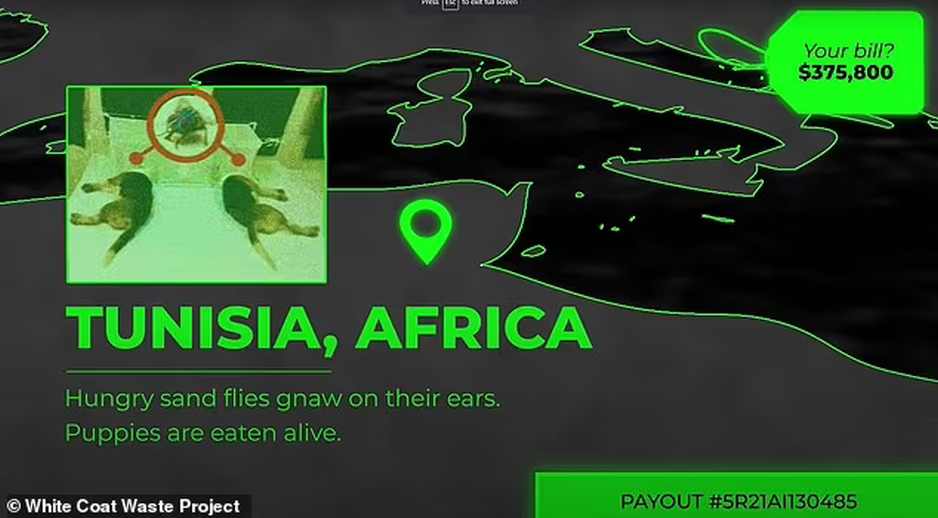 A third, $425,000 set of taxpayer-funded tests saw beagles howl in pain while being experimented on in Georgia.

In response, a group of 24 lawmakers, led by Rep. Nancy Mace (R-SC), are now demanding Fauci provide answers about the experiments they believe to be ‘cruel’ and a ‘reprehensible misuse of taxpayer funds.’

In a statement to the media, Justin Goodman, Vice President of Advocacy and Public Policy at taxpayer watchdog group White Coat Waste Project, said: “De-barking beagles and poisoning puppies in experiments with our tax dollars is a national disgrace that’s uniting Republicans and Democrats, and we applaud Rep. Nancy Mace and her colleagues on both sides of the aisle for holding the NIH accountable for this government waste and animal abuse,’ Justin Goodman.”

‘While documents state that the ostensible purpose of this study was to ‘provide data of suitable quality and integrity to support application to the U.S. Food and Drug Administration (FDA) and other regulatory agencies,’ the FDA itself has recently stated that it ‘does not mandate that human drugs be studied in dogs.” 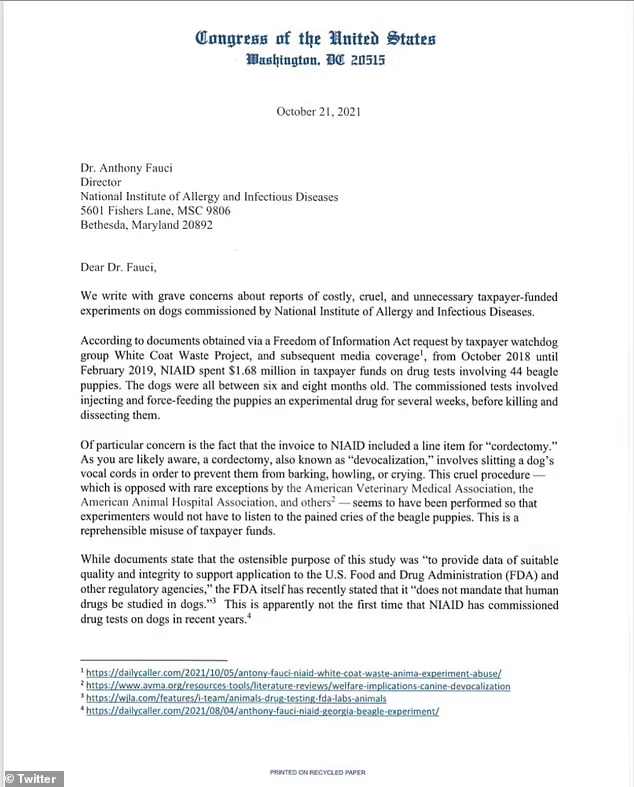 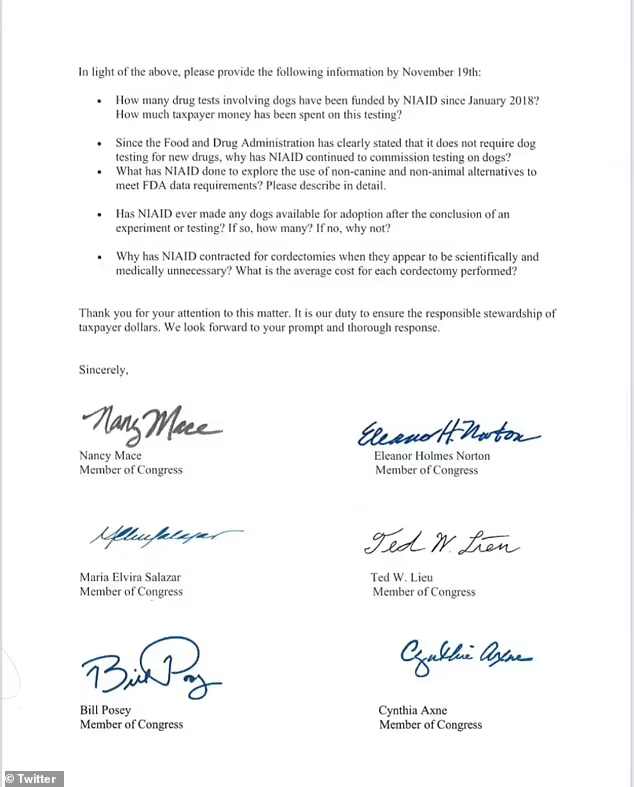 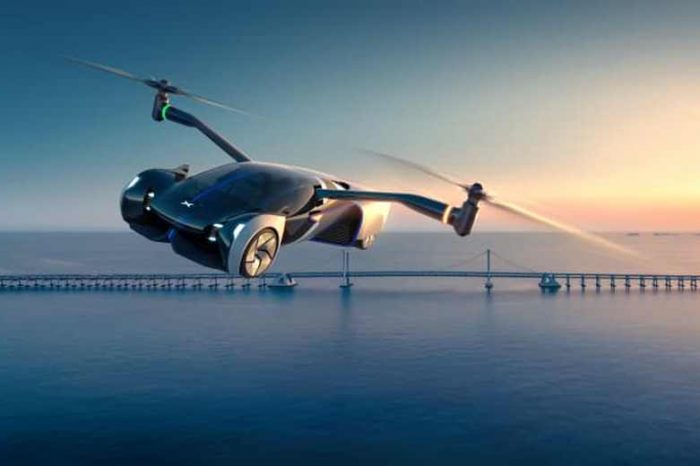 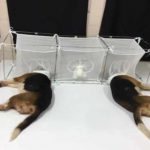