Former NSA whistleblower Edward Snowden is back in the news. In September, Snowden warned people not to use ExpressVPN. “If you’re an ExpressVPN customer, you shouldn’t be,” Snowden said. The warning came after it was revealed that Daniel Gericke, CIO of ExpressVPN, is one of the three former U.S. intelligence operatives who agreed today not to fight charges they illegally helped UAE hack people.

Two months later, Snowden is sounding another alarm bell about governments around the world are trying to weaken the encryption systems to get access to people’s personal messages. Speaking from Russia via video link at a press conference Thursday marking the first “Global Encryption Day,” Snowden said that governments are piling pressure on tech giants like Facebook and Apple to grant authorities access to encrypted messages.

Privacy “was meant to be the individuals’ power,” Snowden said. “It was meant to protect us, to shelter us from the institutional behemoths that sort of marched in the cities of our day, whether it’s the modern time or the time before.” He continued, “It was an insulating layer that allowed those of us who wield very little power in society, because we are individuals, to think and act and associate freely.”

During the conference, Snowden also called out Facebook and other tech giants. He said:

Snowden later added, “They’re not socially-minded. They don’t care. They care about their interests.”

For over eight years, Snowden has been warning about how ‘the most powerful institutions in society have become the least accountable.’ Snowden’s name first made the headlines in 2013 after he leaked classified documents with journalists that detailed surveillance programs run by the NSA that tapped people’s cell phone and internet communications.

Since then, Snowden has been warning about how the U.S. government agencies are using military-grade spyware to spy on citizens. Snowden warned in September about how smartphones have become the most “the most dangerous item” we possess. In a blog post, Snowden showed three hidden microphones embedded in his smartphone.

In 2019, Snowden said the thing that “chilled” him the most in his discovery of the spying operations was that “intelligence collection and surveillance more broadly was happening in an entirely different way,” and was “no longer the targeted surveillance of the past.”

Below is a video of the first event of the Global Encryption Day press conference. 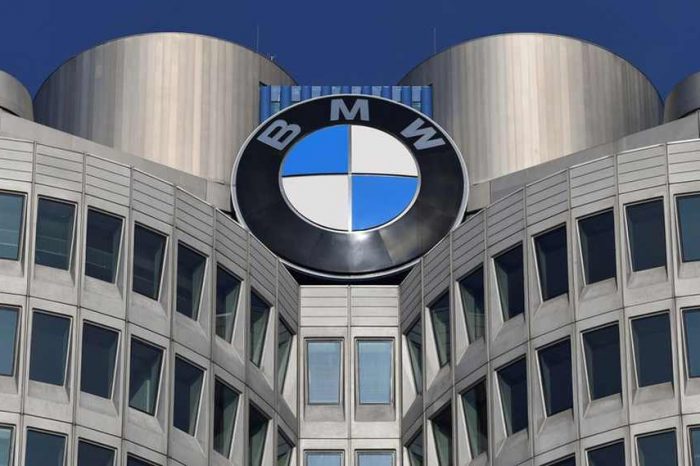