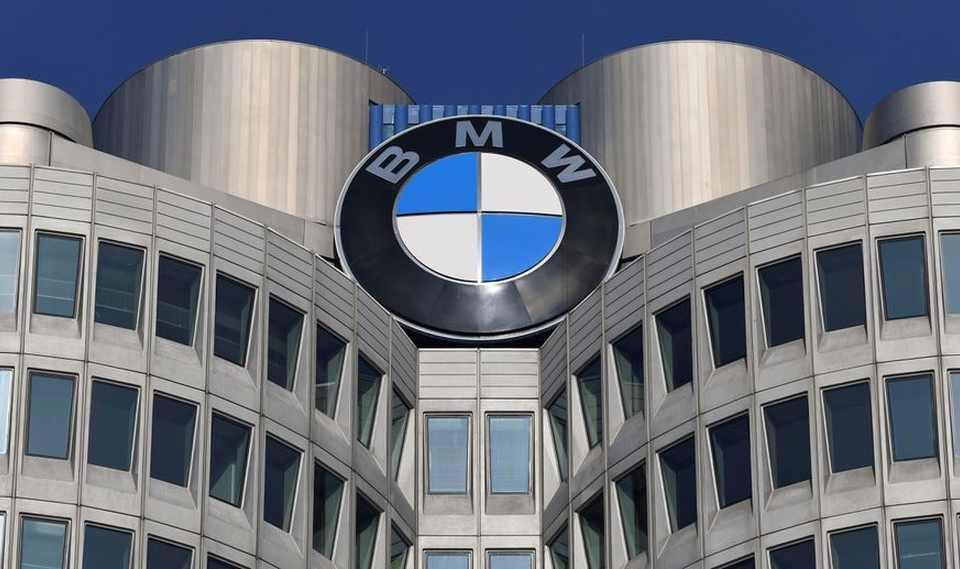 After 113 years of internal combustion engine (ICE) vehicles, General Motors (GM) announced on January 28 that the company would end the production of diesel- and gasoline-powered vehicles by 2035 and exclusively offer electric vehicles.

GM is not alone. On March 2, Volvo also announced it would end the production of all internal combustion engine vehicles (including hybrids) by 2030. The tide has changed in the automotive universe and the days of internal combustion engines are slowly coming to an end. German automaker BMW is the latest in the series of companies that are moving away from the production of ICE vehicles.

Today, BMW said it will stop making internal combustion engines at its main plant by 2024, marking the start of production of its electric i4 model. In a conference Friday, BMW  head of production chief Milan Nedeljkovic said the automaker will phase out fossil-fuel burning engines from its main plant in Munich, Germany by 2024, according to a report from Reuters.

Nedeljkovic said that the ICE engines that are currently made in Munich will instead be produced in BMW’s factories in Austria and the UK in the future. However, cars using the engines will still be assembled at the Munich plant, Nedeljkovic added.

Nonetheless,  at least half the vehicles produced in Munich would be electrified by 2023 – either battery electric or plug-in hybrid, the company said. BMW plant chief Peter Weber also noted that the new model will be prioritized in decision-making over where to allocate scarce chips.

Meanwhile, the ongoing chip shortage is having an impact on the company’s production capacity. BMW has said in the past that it expects to produce 70,000 to 90,000 fewer cars in 2021 due to chip shortage that has plagued automakers worldwide. 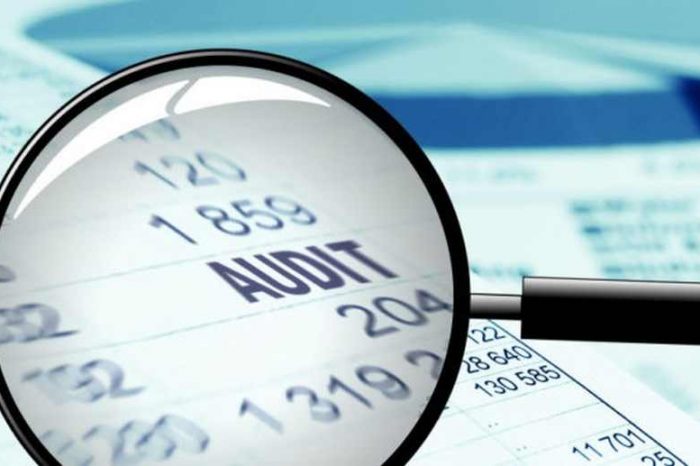 Audit Sight raises $2.5M to streamline the complex auditing process and make it easier for companies to share data with auditors 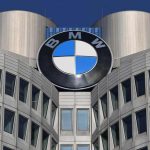