In early January, we wrote about Jack Ma after his disappearance from the public eye sparked social media speculations. But CNBC later reported that Ma was just laying low for the time being but not missing. On January 20, Ma was back on the public stage for the first time since October 2020 when he gave a speech that appeared to criticize Chinese regulators, which led to him mostly staying out of public view.

In a video posted on Chinese social media, Ma was seen addressing rural teachers as part of one of his charity foundation’s initiatives. A spokesperson for the Jack Ma Foundation also confirmed that “Jack Ma participated in the online ceremony of the annual Rural Teacher Initiative event on January 20.”  But that was the last time Ma appeared in public, until now.

Now we can all breathe a sigh of relief. For the first time in ten months, Ma reappeared again, this time, in Europe. Two reports say the Alibaba founder is in Spain, according to CNBC. The reports came just a day after Ma’s company Alibaba released a new server chip to boost its cloud business in a challenge to take on Amazon and Microsoft. Alibaba’s Hong Kong shares jumped as much as 9% on Wednesday.

One report from Hong Kong-based publication East Week stated that Ma had traveled to Spain over the weekend with his billionaire friends and business partners for a sailing vacation. The report cited a source that could not be named due to confidentiality considerations.

The second report from The South China Morning Post, which is owned by Alibaba, later published an article reporting that Ma was in Spain for an agriculture and technology study tour related to environmental issues.

Meanwhile, the 56-year-old Jack Ma is said to have a net worth of $47.6 billion from Alibaba, the company he co-founded with 18 others in 1999. Alibaba is the Asian version of Amazon. However, Chinese rulers seemed to turn against Ma after sparring with regulators and state-owned banks at a financial technology conference in October. 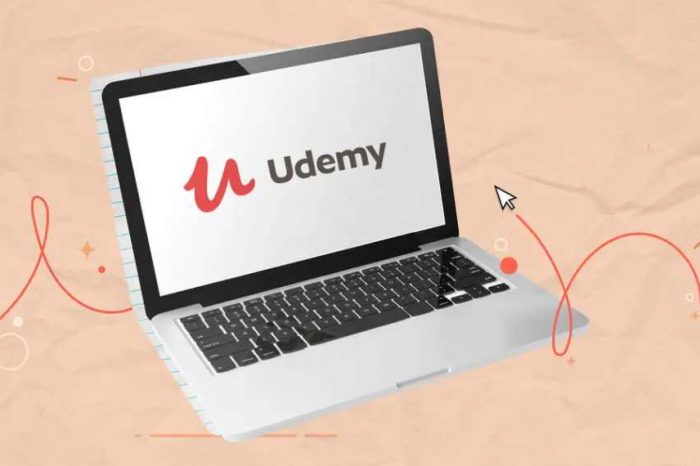