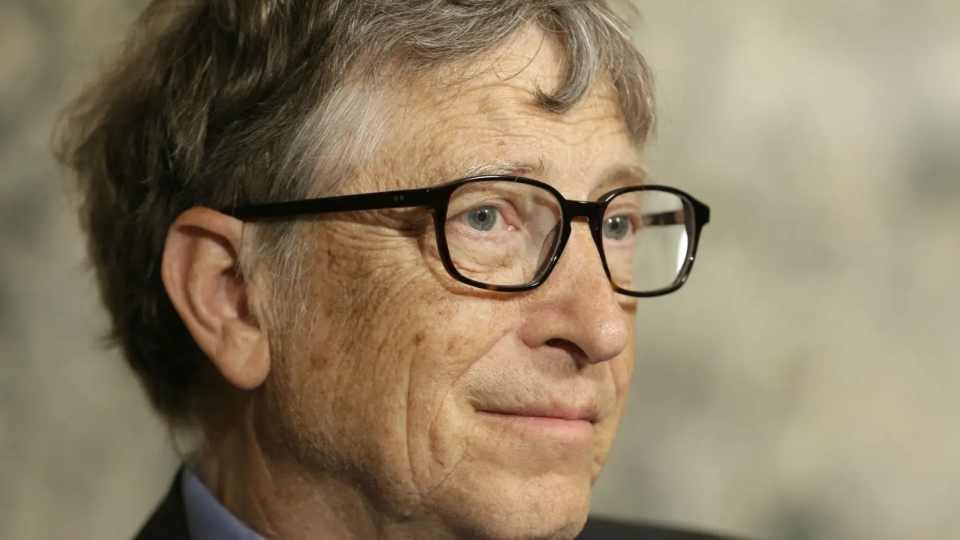 Just when you thought the story of Bill Gates’ divorce would go away, the Wall Street Journal this morning reignited the story saying that “Microsoft executives in 2008 discovered flirtatious emails between Bill Gates and a female employee that they deemed inappropriate.”

The Journal stated that the top lawyer and HR chief informed some Microsoft directors they told billionaire co-founder that his emails with a female employee were inappropriate. As we reported back in May, Bill Gates admitted to a sexual affair with a Microsoft employee: “There was an affair almost 20 years ago which ended amicably,” Gates spokeswoman said back then.

In addition, the Journal also reported that the “2019 letter from a Microsoft Corp. engineer reporting an affair with Bill Gates that preceded his exit from the board wasn’t the first time some Microsoft directors encountered the billionaire’s inappropriate behavior with female employees.”

The people familiar with the matter told the Journal that more than a decade earlier, Microsoft executives discovered emails between Mr. Gates and a midlevel female employee at the company while  Gates was still an employee at Microsoft and chairman of the board. In one of the messages, the then-married Mr. Gates was flirtatious and propositioned the female employee, the people told WSJ.

According to the Washington Post, “Bill Gates acknowledged an affair with an employee, which Microsoft investigated.” Bridgitt Arnold, a spokeswoman for Bill Gates, also said in a statement:

“There was an affair almost 20 years ago which ended amicably. Gates’ decision to transition off the board was in no way related to this matter. In fact, he had expressed an interest in spending more time on his philanthropy starting several years earlier.”

On May 3, Microsoft co-founder Bill Gates and his wife, Melinda Gates ended their marriage after 27 years. In an announcement on Twitter, the two said they will keep working together on philanthropic efforts, which have addressed education, gender equality, and health care. 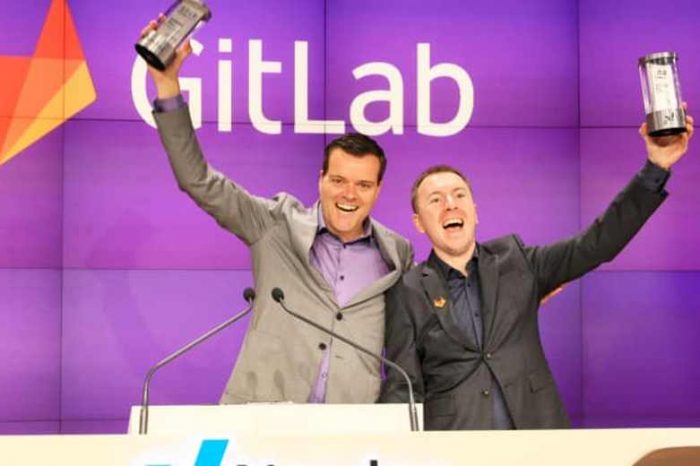 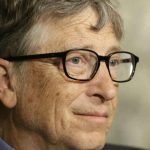