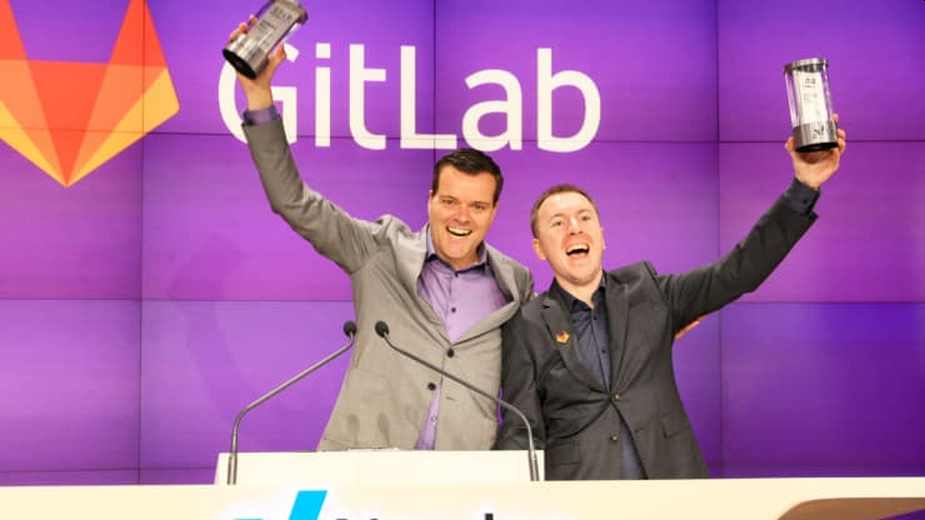 As you may recall, we wrote about GitLab back in September after the popular open-source code collaboration platform filed to go public after hitting a $6 billion valuation. The announcement came nearly a year after GitLab’s secondary share sale that valued the company at $6 billion. That was up from a $2.7 billion valuation in a late 2019 financing round when we covered the company.

Last Thursday, GitLab finally made its debut trading on the Nasdaq under the ticker symbol “GTLB.” Its shares sold well above their expected range jumping 35% on the first day of trading. The startup had originally priced its stock at $77 a day earlier, valuing the company at about $11 billion. The stock closed at $103.89, pushing GitLab’s market cap to $14.9 billion. At the time of writing, GitLab is now valued at $16.5 billion, twice what Microsoft paid for its chief rival GitHub.

The story of GitLab is one instance of the smaller upstart trying to snag attention from its more established rival. Unlike GitHub with many employees, GitLab is supported by hundreds of contributors from around the world.

“Our competitor GitHub has 270 employees. GitLab has 800 contributors,” he said, touting his company’s open-source bona fides. “That is why GitHub enterprise has been playing catch-up to our feature set.”

About a year ago, GitLab had raised $268 million in Series E funding to expand its platform, adding key features in areas like monitoring, planning, and security. The round was led by ICONIQ Capital and Goldman Sachs with participation from existing investor Y Combinator Continuity Fund and others.

Built on open-source, GitLab leverages the community contributions of thousands of developers and millions of users to continuously deliver new DevOps innovations. GitLab is used by more than 100,000 organizations around the globe from startups to global enterprises, including Ticketmaster, Jaguar Land Rover, NASDAQ, Dish Network, and Comcast.GitLab has more than doubled its employee count to support the over 100,000 organizations that use GitLab; including Ask Media Group, Charter Communication, Delta Air Lines, Goldman Sachs, Ticketmaster, Nvidia, and many more. 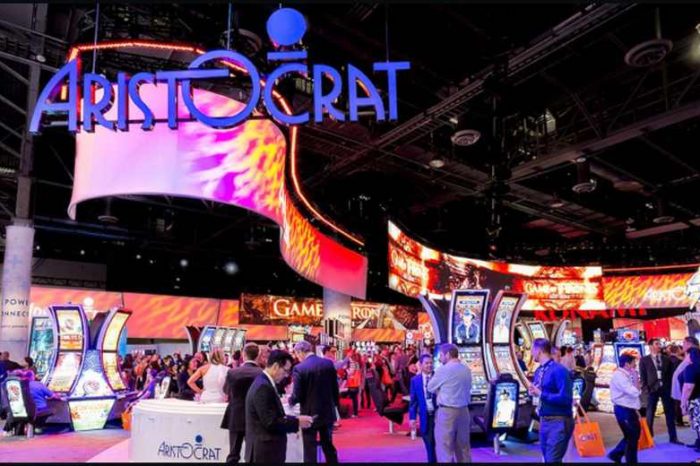 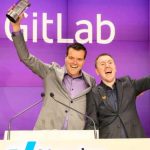