On June 22, bitcoin crashed below $30,000, a level we haven’t seen since January 2021. The crash led to nearly $800 million worth of liquidated positions across the major exchanges as the world’s most popular cryptocurrency was trading at $29,482.10.

Fast forward four months later, Bitcoin is back from the abyss more than double its June price as traders grew confident that U.S. regulators would approve the launch of an exchange-traded fund (ETF) based on its futures contracts.

Some investors think this time is different as they wait for approval of the first U.S. ETF for bitcoin, whose recent rally has been fuelled in part by anticipation of such a move, which is seen as speeding up the mainstream adoption of digital assets, Reuters reported.

“It is widely expected that Q4 will see significant progress around a bitcoin ETF in the U.S.,” Ben Caselin, head of research and strategy at Asia-based cryptocurrency exchange AAX, said.

Friday’s moves were spurred, he said, by a tweet from the SEC’s investor education office that stated: “Before investing in a fund that holds Bitcoin futures contracts, make sure you carefully weigh the potential risks and benefits.”

Meanwhile, Ethereum, the second-largest cryptocurrency in terms of market cap, is not so far behind. Ethereum is now priced at $3,799.04. The crypto market cap is now a record $2.02 trillion and bitcoin has now surged past the $1 trillion milestone. 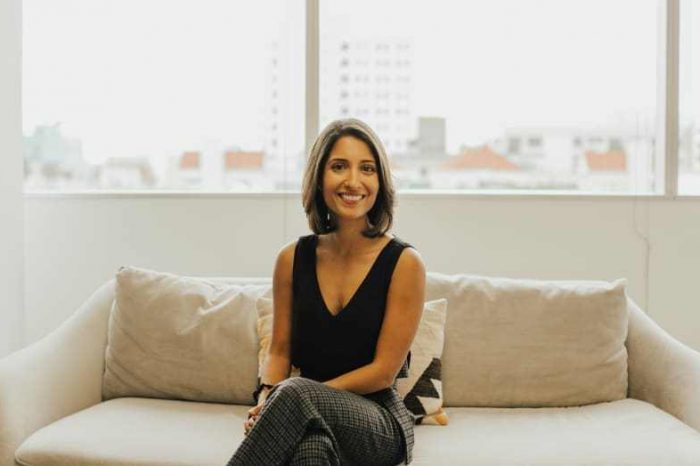