Elon Musk on EV bubble: “These are strange days”

2020 was the year of electric vehicles. Everyone watched Tesla skyrocket to the point the company became the most valuable automaker at over $400 billion in the world surpassing Toyota, General Motors, Ford, and others. Today, Tesla’s valuation is more than doubled reaching $809 billion as of the time of writing.

Riding on Tesla’s success one electric startup founder decided to take advantage of the green energy revolution. Trevor Milton, founder of hydrogen truck startup Nikola Motors, later became a billionaire after using a fake video of a driving prototype to swindle investors into the alleged Tesla killer. He was later charged for fraud by the SEC and he’s currently awaiting trial.

Nikola Motors and Lordstown Motors are a few of dozens of EV startups with billions of dollars in valuations even with zero car sales. In a sign that we’re still living in the EV tech bubble, Warren Redlich shared the valuations of two EV startups LUCID and RIVIAN. At the time they went public, the two companies delivered zero cars. Just three months ago, RIVIAN raised a whopping $2.5 billion in funding led by Amazon and Ford. The company said it aims to bring electric pickup trucks and delivery vans to market.

With zero delivery, it is shocking that LUCID was valued at $33 billion and RIVIAN $80 billion. Compared the two to Tesla before it went public, Musk company delivered 1400 EV cars and was only valued at $1.76 billion.

Talking about the ongoing bubble in the EV space, Redlich tweeted, “Things that make you go “Hmm.”

These are strange days

Responding to Redlich’s tweet, Musk said, “These are strange days.”

I hope they have a high pain tolerance. Scaling production, supply chain, logistics & service is a world of hurt.

Gali, another Twitter user, jokingly blames the bubble on Musk saying: “it’s your fault elon. you convinced the world EVs are the future, now markets goin bananas funding any new electric car startup. they think its easy to do what Tesla did See-no-evil monkey.” To which Musk replied, “I hope they have a high pain tolerance. Scaling production, supply chain, logistics & service is a world of hurt.”

You can see the rest of Musk’s responses below.

If it possible to start an EV company without shipping any cars & get a valuation less than a billion dollars!? 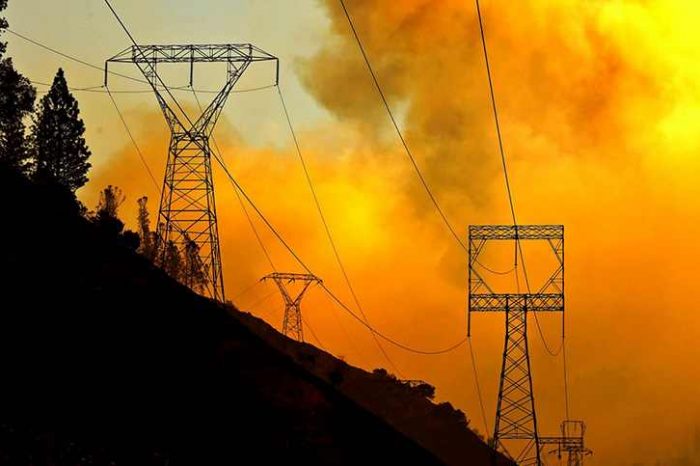 Elon Musk on EV bubble: “These are strange days”