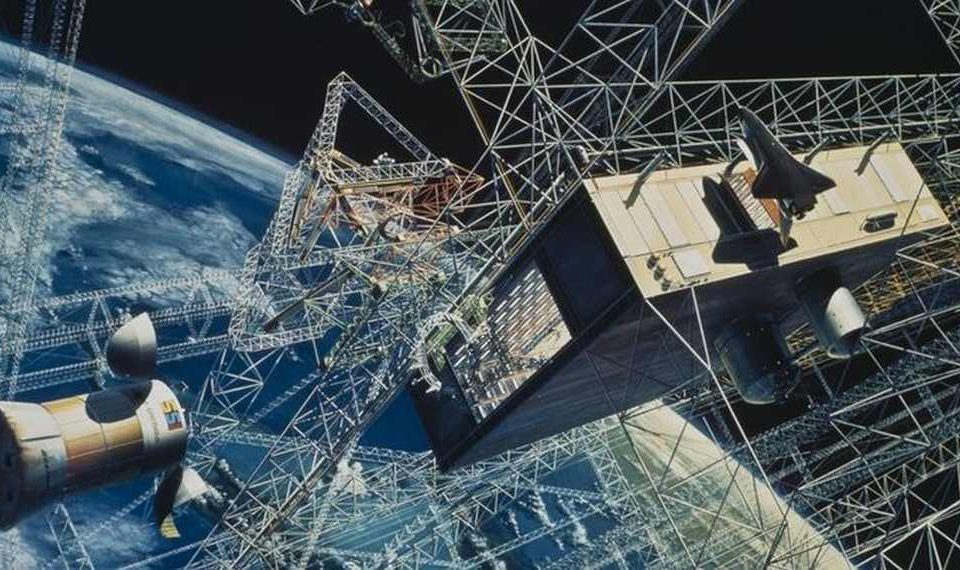 The idea of conducting research and manufacturing materials in space has yielded new discoveries and innovative products that could reshape life on Earth. However, the idea is not a novel concept. For many years, the International Space Station (ISS) — humanity’s hub for research and development in microgravity — has hosted several research payloads which have produced optic fibers and even 3D printed stem cells.

These new materials may have the potential to print entire human organs in space, saving countless lives. Space manufacturing technology utilizes the microgravity environment to produce commodities that cannot be made on Earth. Microgravity can also be used to unlock old materials and make new ones in ways that can’t be replicated on Earth. Today, space manufacturing is estimated to be worth about $158 billion.

Now, one California-based space manufacturing startup named Varda Space Industries is looking to take the idea to the next level and transition the technology from research to production. Unlike other startups working on space tourism, Varda Space sees more upside in building the first factory and space industrial parks in space.

Today, Varda Space announced it will launch its first spacecraft on a Falcon 9 rideshare mission in early 2023. The spacecraft, using a Photon bus from Rocket Lab, is the first in a series to demonstrate microgravity manufacturing technologies. The company said it signed a launch services agreement with SpaceX for that smallsat, which will be part of a Falcon 9 rideshare mission scheduled for the first quarter of 2023.  The terms of the contract were not disclosed.

Founded just last year by Delian Asparouhov and Trae Stephens, Varda focuses on creating products in space for terrestrial applications. Varda said it aims to manufacture things in space that benefit from low gravity. The company intends to create an infrastructure that harvests source materials for new products in space via asteroid mining.

In July, Varda raised more than $53M as it works toward its ultimate goal to build space factories for Earth-bound products. Varda is currently funded by 14 investors including Fifty Years and Khosla Ventures.

As part of the launch, Verda spacecraft will spend up to three months in orbit to test space manufacturing technologies in a microgravity environment. After the mission is over, a reentry capsule will return to Earth with the material produced in orbit.

Verda executives said they chose SpaceX because it offered the least expensive and most reliable solution for getting their spacecraft into orbit. Varda Space President and co-founder Delian Asparouhov said in an interview, “Launch costs is a core driver of our economics. We want to stick to the lowest cost available solution.”

“We have some familiarity with SpaceX as a launch provider,” said Will Bruey, co-founder and chief executive of Varda Space. Bruey worked for nearly six years at SpaceX while Asparouhov is also a principal at Founders Fund, which has invested in both Varda Space and SpaceX.

Below is a video of Verda founders talking about building products in space. 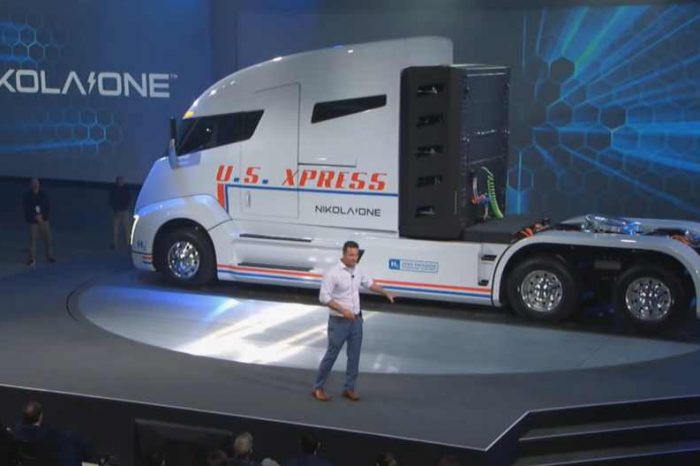 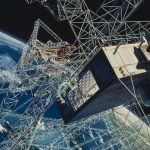