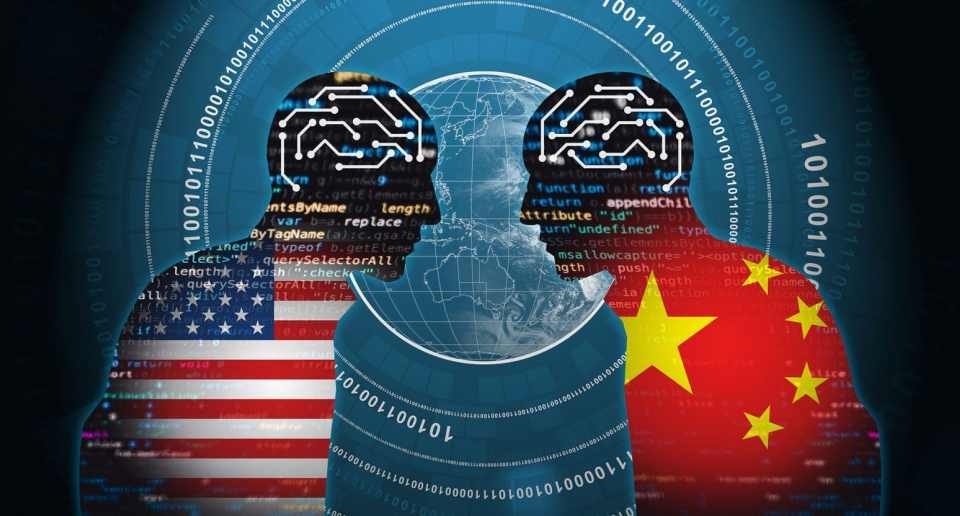 Then in 2018, as part of China’s plan to dominate and rule AI, the China Ministry of Industry and Information Technology issued a 28-page document with a “Three-year Action Plan for the Development of a New Generation of Artificial Intelligence Industry (2018-2020).”

The 3-year plan outlined the Chinese government’s aggressive plan to treat A.I. like its own version of the Apollo 11 lunar mission, in an effort that could incite national pride and spark agenda-setting technology breakthroughs.  As we reported back then, the Chinese Government also added Artificial Intelligence into the high school curriculum, unveils mandated high school AI textbooks.

Fast forward three years later, the three-year plan appears to be bearing fruits. China is likely to dominate many of the key emerging technologies, particularly artificial intelligence, synthetic biology, and genetics within a decade or so, according to a report from the Financial Times, citing Western intelligence assessments.

According to the report, Pentagon’s former software chief Nicolas Chaillan told the Financial Times that China has already won the artificial intelligence battle with the United States and is heading towards global dominance because of its technological advances.

Chaillan, the Pentagon’s first chief software officer who resigned in protest against the slow pace of technological transformation in the U.S. military, added the failure to respond was putting the United States at risk.

In a statement, Chaillan told the Financial Times:

“We have no competing fighting chance against China in 15 to 20 years. Right now, it’s already a done deal; it is already over in my opinion. Whether it takes a war or not is kind of anecdotal.”

Chaillan also warned that China was set to dominate the future of the world, controlling everything from media narratives to geopolitics. He blamed the blamed sluggish innovation, the reluctance of U.S. companies such as Google to work with the state on AI, and extensive ethical debates over the technology.

Chinese companies, Chaillan said, were obliged to work with their government and were making “massive investments” in AI without regard to ethics. Chaillan announced his resignation at the beginning of September, saying military officials were repeatedly put in charge of cyber initiatives for which they lacked experience.

A spokesperson for the Department of the Air Force said Frank Kendall, secretary of the U.S. Air Force, had discussed with Chaillan his recommendations for the department’s future software development following his resignation and thanked him for his contributions, the FT said. 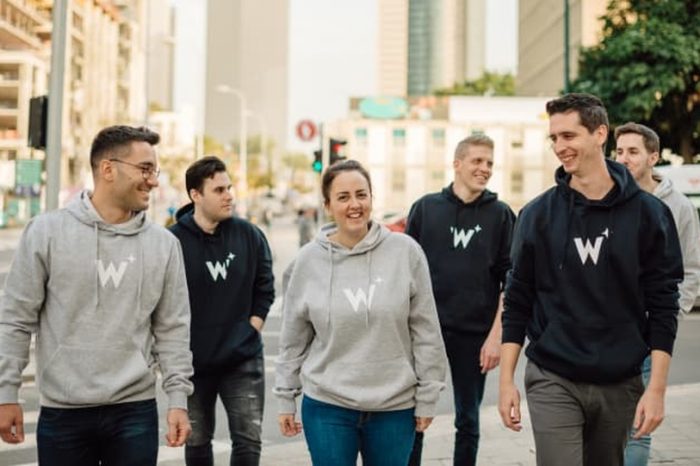 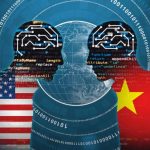