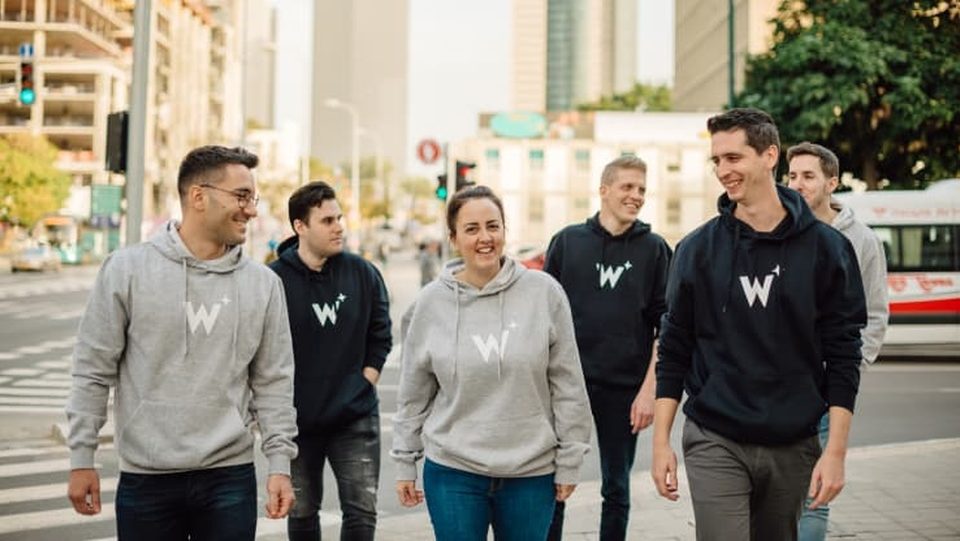 Last week, cybercriminals hacked into Amazon’s Twitch exposing source code and payouts of creators and top 100 highest-paid Twitch streamers. The rise in cyberattacks has also led to an increase in the number of innovative cybersecurity startups aiming to help companies stay ahead of the bad actors. This has also led investors to pour millions of dollars into the space.

One of the leading startups is Wiz, a one-year-old Israeli cybersecurity startup founded by engineers who sold their last company to Microsoft. Today, Wiz announced it has raised $250 million in a private funding round, more than tripling its valuation to $6 billion.

We covered Wiz back in March after the company raised a $130 million funding round at $1.7 billion making it a new member of the highly-coveted unicorn club. In just seven months, Wiz has grown its employee count from 65 in March to 180.

Wiz was co-founded in 2020 by four Israeli founders Yinon Costica, Ami Luttwak, Assaf Rappaport, and Roy Reznik. They sold their previous security startup company, Adallom, to Microsoft for a reported $320 million in 2015. It said its platform is used by 15% of Fortune 500 companies.

Wiz said the fresh funding was backed by most of the investors from its previous round including Sequoia Capital, Index Ventures, Insight Partners, Greenoaks, Salesforce, with participation from CyberStarts, billionaire Bernard Arnault and Starbucks founder Howard Schultz.

Wiz analyzes the entire cloud environment to deliver a 360° view of security risks across clouds, containers, and workloads. The solution dives deep on risks with actionable, graph-based analysis and all completely agentless. Investors are also paying close attention and opening their wallets to Wiz.

Wiz says its unique architecture allows for seamless scanning of a given organization’s entire cloud environment across all computer types and cloud services for vulnerabilities, configuration, network, and identity issues without agents or sidecars.

“When our founding team was leading the Microsoft Cloud Security Group, we saw firsthand how security teams struggled with the complexity of existing approaches to securing the cloud,” Rappaport said.

“We knew that by embracing a cloud-native approach, we could make a product that is simple to deploy and scale, allowing security teams to focus on real risks. We’re excited to partner with such an experienced and well-respected team of investors again as we look to accelerate our growth in 2021, and meet the market demand for an elegant cloud security platform that works,” he explained. 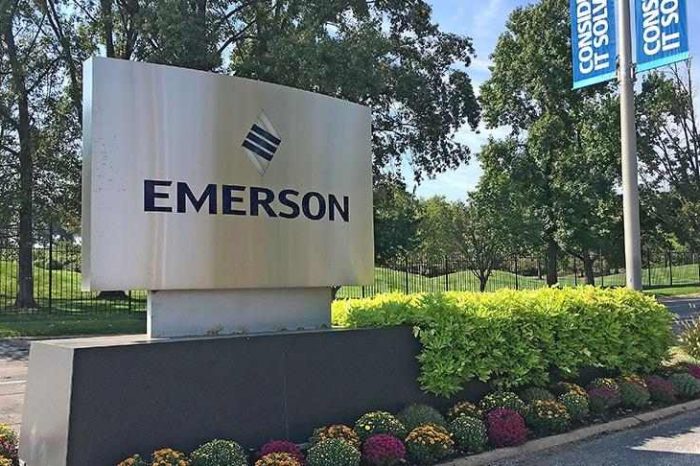 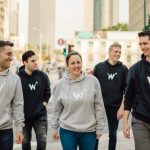