Microsoft announced Thursday it has acquired Ally.io, a Washington-based tech startup that provides software to help organizations keep track of their progress on key goals. The financial terms of the deal were not disclosed.

So far this year Microsoft has acquired at least ten startup companies, equating to one acquisition per month. Among them are Nuance Communications which Microsoft acquired In April. Others include Kinvolk, RiskIQ, CloudKnox, Peer5, and San Diego-based TakeLessons, which we reported back in September.

Microsoft said the acquisition will help to revolutionize how organizations use technology to bring a deeper connection to work, purpose, and results in the hybrid world. As part of the acquisition agreement, Ally.io will join the Microsoft Viva family, an employee experience platform (EXP) designed to help companies embrace the new digital work life.

In a blog post, Microsoft added that Ally.io will power its Microsoft Viva module. Viva is an employee experience platform that brings together communications, knowledge, learning, resources, and insights – from anywhere you work. Viva is a new tool powered by Microsoft 365 and Microsoft Teams to help organizations foster a culture of human connection, growth, well-being, and success.

“Ally.io and Microsoft Viva will enrich how people and teams come together to build alignment and achieve better business outcomes,” Kirk Koenigsbauer, chief operating officer and corporate vice president of Microsoft’s experiences and devices division, wrote in a blog post. “Over the next year, we’ll be investing to bring Ally.io into the Microsoft cloud, evolve the existing integrations with Microsoft Teams, and weave Ally.io into Viva, Office, Power BI, and the broader set of Microsoft 365 apps and services.”

Founded in 2017 by Vetri Vellore, the Bellevue, Washington-based Ally helps startups and large enterprises to accelerate business performance through alignment, agility, and transparency to match the fast-paced needs of their evolving markets. Its product is based on the Objectives and Key Results (OKR) framework, the operating model for running agile businesses popularized by Google and other industry leaders.

We covered Ally back in 2019 after the company raised $15 million in Series B funding to accelerate business performance using OKRs. In the last three months of that year, Ally added over 100 new customers and doubled the number of its employees.

Since its launch in 2018, Ally’s solution has been adopted by hundreds of leading organizations in over 70 countries. Ally’s customers include fast-growing startups and large enterprises such as Slack, Remitly, DoorDash, UrbanClap, Nike, and InVision. 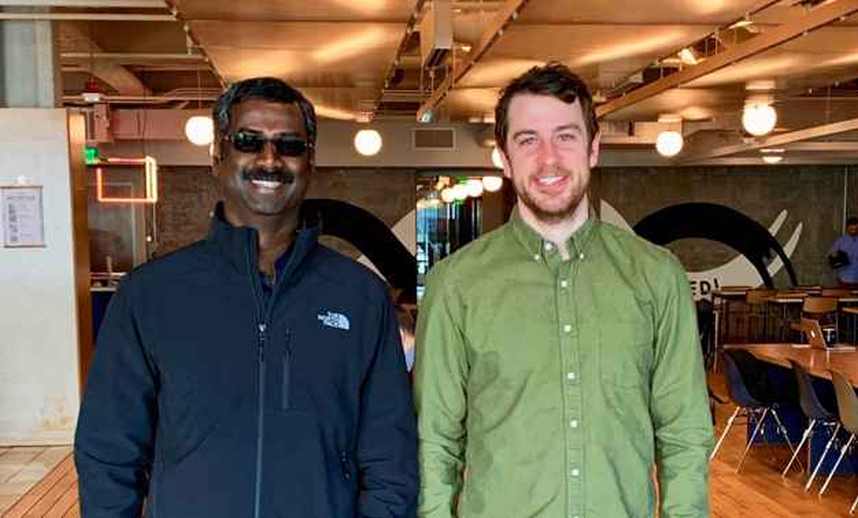 Below is a video of Microsoft Viva and Alloy.io in Microsoft Teams. 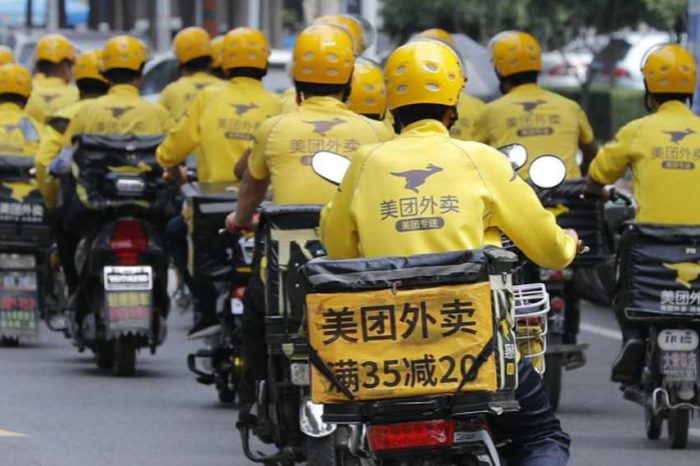