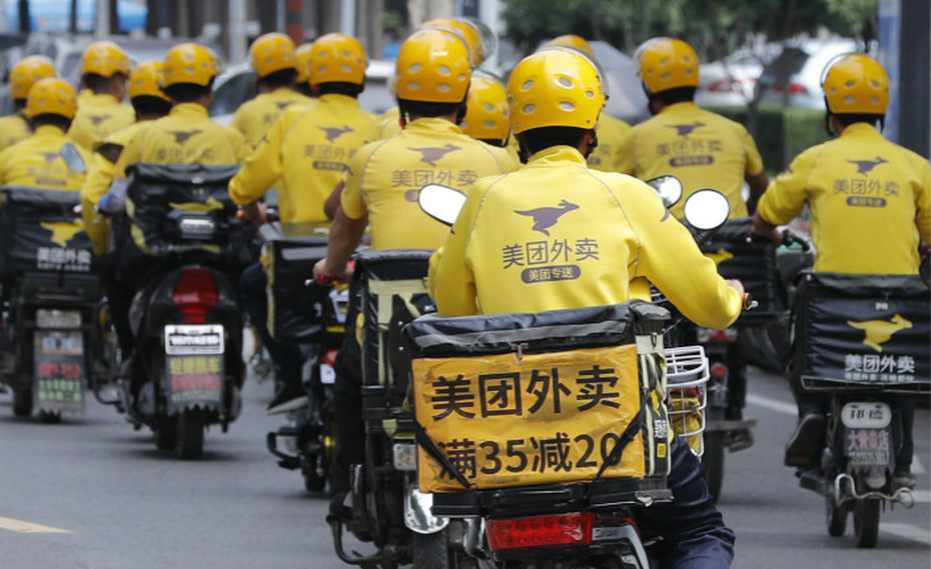 As you may recall back in May, Chinese food delivery giant Meituan lost $38.96 billion of its value after the Chinese government’s antitrust crackdown wiped off over $250 billion from Chinese tech stocks.

It all started on April 26 when China’s top market regulator State Administration for Market Regulations (SAMR) opened an investigation into “suspected monopolistic practices” of Meituan which wiped off billions of dollars in the company’s market value.

In response to the SAMR probe, Meituan said it will “actively cooperate with the regulators on the investigation, take steps to improve its businesses’ compliance management, safeguard the legitimate rights and interests of its users and all relevant parties, promote the healthy and long-term development of the industry, and strive to fulfill its social responsibilities.”

Today, China’s top antitrust body fined Meituan more than $533 million for engaging in anti-competitive practices. The fine brings an end to a yearlong regulatory crackdown at China’s biggest provider of food delivery and related services. SAMR said Meituan had violated antimonopoly laws by effectively forcing merchants to sell exclusively on its platform, a practice known in China as “er xuan yi,” or “choose one out of two.”

The company has now been cleared in the anti-monopoly probe after it paid the fine. In a statement, Meituan said, “We accept the penalty with sincerity and are determined to ensure our compliance with the decision and its terms.”

Meituan was founded in 2010 by Wang Xing. It was one of China’s most popular internet startups. Meituan-Dianping is a daily deal site for locally found consumer products and retail services. In addition to its food delivery service, Meituan also offers deals of the day by selling vouchers on local services and entertainment. 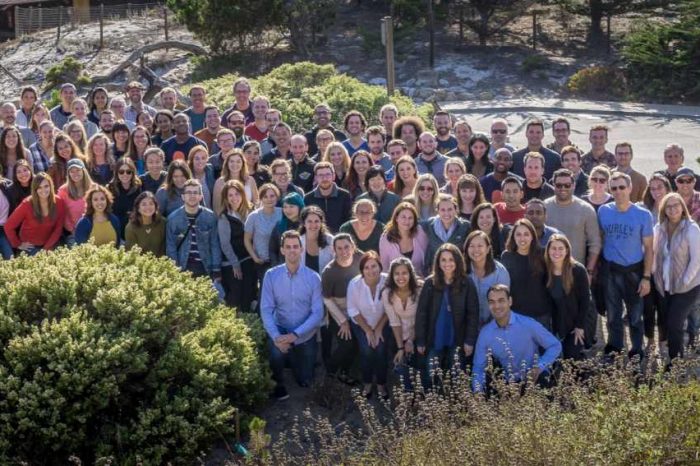 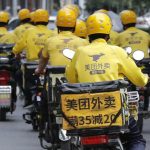