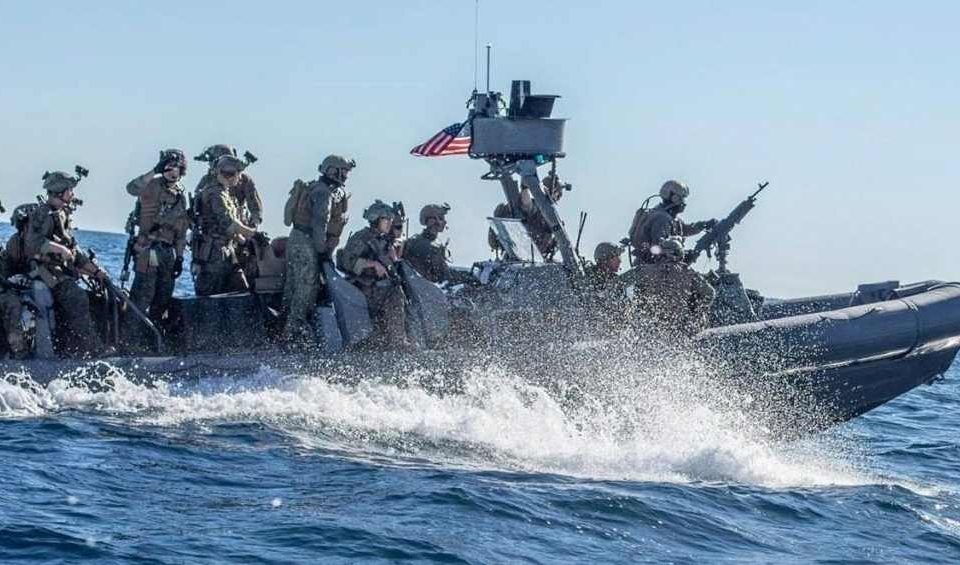 However, as we reported on Monday, Taiwan said it won’t go down without a fight and is ready to repel any coming attack from China. In an interview with Australian broadcasting ABC’s China tonight program, Taiwan’s Foreign Minister Joseph Wu warns his nation is preparing for war with China. He later urged Australia to increase intelligence sharing and security cooperation as China intensifies a campaign of military intimidation.

While Taiwan is seeking military help from Australia, what is unknown to the rest of the world is that the United States has secretly been working with the Taiwanese military to defend the country against a potential war with China. According to a bombshell report the Wall Street Journal report, an elite contingent of special operations Marines has been deployed to Taiwan for at least the past year.

The revelation will outrage the Chinese community considering the statement China made in late August that the United States’ withdrawal from Afghanistan is a lesson that the US “won’t help” Taiwan if war breaks out between the two nations.

Citing US officials with knowledge of the program, the Journal also confirmed that “about two dozen members of U.S. special-operations and support troops are conducting training for small units of Taiwan’s ground forces,” and that “The U.S. Marines are working with local maritime forces on small-boat training.”

In a post on Twitter, Reuters DC National Security Correspondent and veteran war reporter Jonathan Landay said “A U.S. special-operations unit and a contingent of Marines have been secretly operating in Taiwan to train military forces there, U.S. officials said, part of efforts to shore up the island’s defenses…”

"A U.S. special-operations unit and a contingent of Marines have been secretly operating in Taiwan to train military forces there, U.S. officials said, part of efforts to shore up the island’s defenses…" https://t.co/8pe09S2LOp via @WSJ

Commenting on the report, China’s Foreign Ministry said, “China will take all necessary steps to protect its sovereignty and territorial integrity.” It also urged the U.S. to adhere to prior agreements and to cease military aid to Taiwan.

However, a Pentagon spokesman pointed to the 1979 Taiwan Relations Act passed by Congress and said that law provides for assessments of Taiwan’s defense needs and the threat posed by the People’s Republic of China, or PRC.

WSJ said that the current US special-operations unit and the Marine contingent are a small but symbolic effort by the U.S. to increase Taipei’s confidence in building its defenses against potential Chinese aggression.

October 8, 2021 Update:  Considering that Taiwan accounts for 63% of the global semiconductor market share, a war with Taiwan will have a catastrophic effect on the entire tech industry including tech startup companies. Foxconn, the largest supplier of semiconductors is a Taiwanese company that supplies chips to Apple, Dell, Microsoft, etc. A war with Taiwan will also have serious implications on not just the tech companies but also on everyone that uses products from these companies. Below is what Wikipedia says about Foxconn: 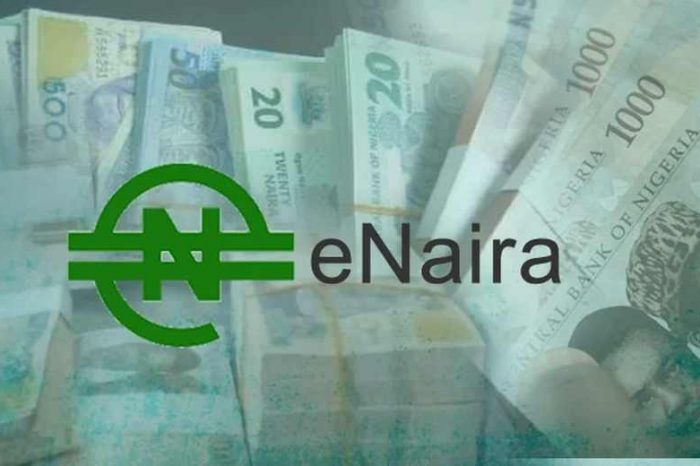 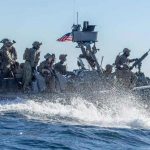