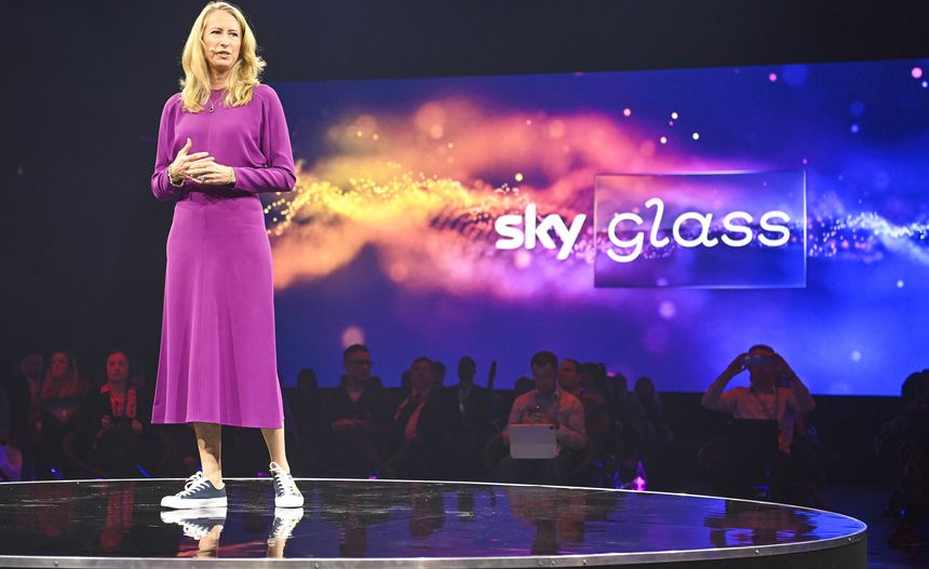 The smart TV market is heating up, with Comcast now wants to take over European living rooms as it currently does in the United States. Today, Comcast unveiled a broadband-powered TV to let U.K. users access TV without a satellite dish.

The smart TV, which is called Sky Glass and runs Comcast’s operating system, will allow UK customers to stream Sky TV and other content over the internet without the need for the Sky Q set-top box or a satellite dish, Sky said in an announcement Thursday.

Sky Glass is Comcast’s latest answer to the streaming wars with Netflix, Apple, Disney. The company said Sky Glass will be available to U.K. customers of Sky, Comcast’s European pay-TV unit, later this month and in other European markets next year. However, Comast gives no indication of when the smart TV would be launched in the U.S. soon.

The launch was announced by Sky CEO Dana Strong at an event in London on Thursday. Strong said that Sky Glass will be available in the U.K. from Oct. 18 before launching in other European markets next year.

Speaking at the launch, Dana Strong, Group Chief Executive, Sky said: “Sky Glass is the streaming TV with Sky inside, providing the total integration of hardware, software, and content. Built on over 30 years of understanding what our customers want, this is a TV that only Sky could make. We believe this is the smartest TV available, and that customers will love it.” 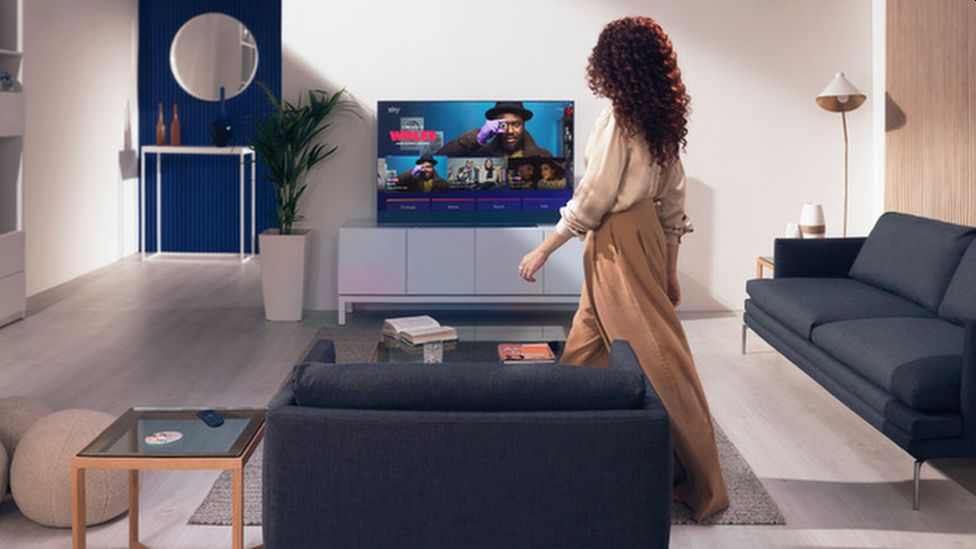 Sky Glass, which comes after the launch of Apple TV and the Amazon Fire dongle, comes in five colors and three sizes: small 43 inches, medium 55 inches, and large 65 inches. The smallest option will be priced from £13 ($17.70) per month in the U.K., while the medium option will be an additional £4 a month and the largest will be an extra £8. Sky Glass TVs can also be bought outright for £649, £849, and £1,049, respectively.

In a statement, Sky Group also said that it has partnered with Map Project Office, one of the world’s leading design agencies, to create an elegant design. Sky Glass comes in a choice of three sizes (Small 43”, Medium 55”, and Large 65”) and five rich colors. 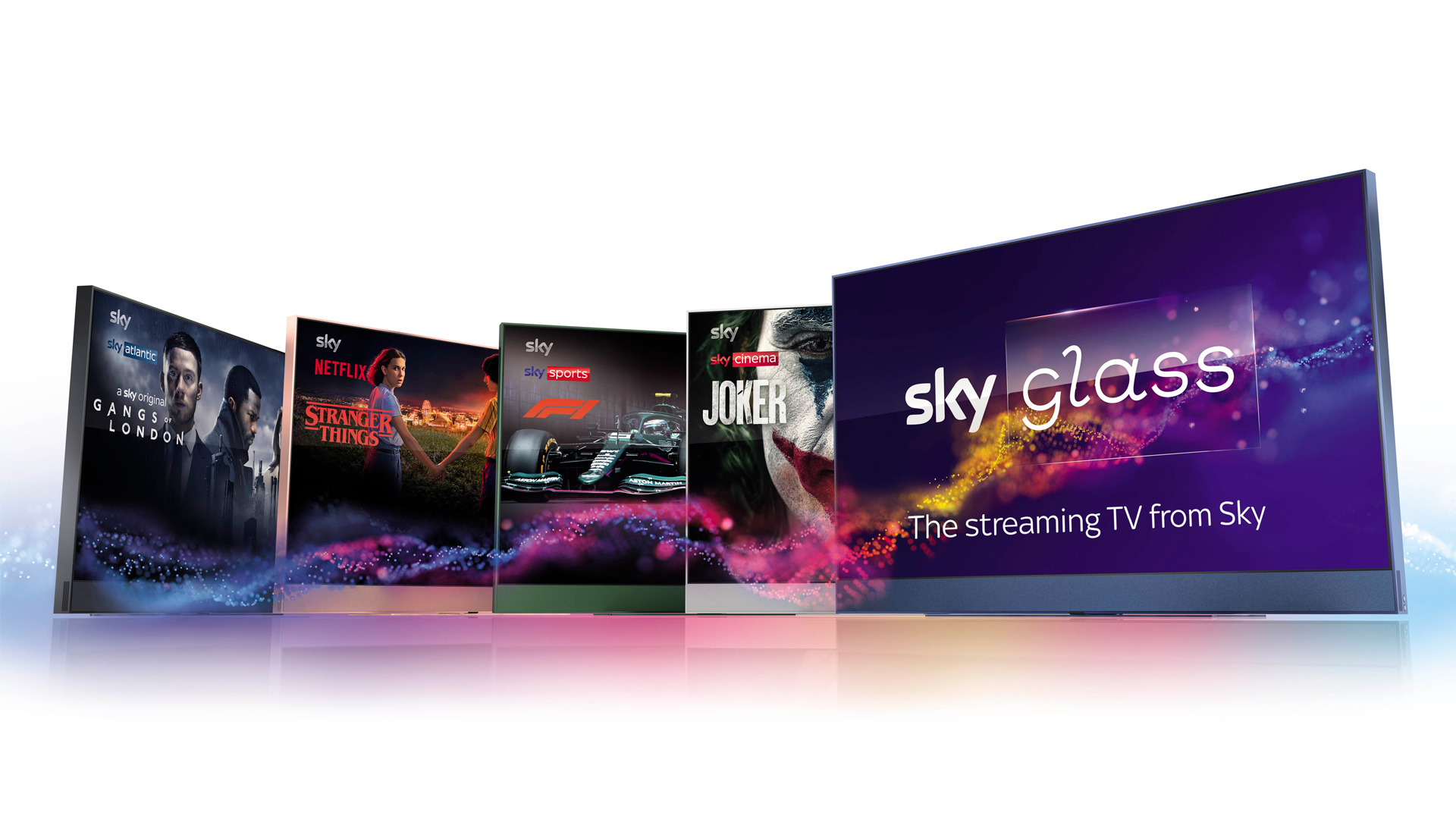 Customers can also choose from Ocean blue, Ceramic white, Racing green, Dusky pink, or Anthracite black, with matching remotes and customizable speaker fascias for extra personalization. It has a mounting bracket cleverly integrated into the TV, or a sleek color-matched stand.

With a single wire and just one plug, Sky Glass makes clutter a thing of the past, while the woven acoustic mesh used to optimize sound performance and millimeter-perfect perforations help Sky Glass sound as good as it looks, Sky said.

However, there is just one catch. Customers must also pay an additional £26 a month at least for access to Sky’s content through the television. 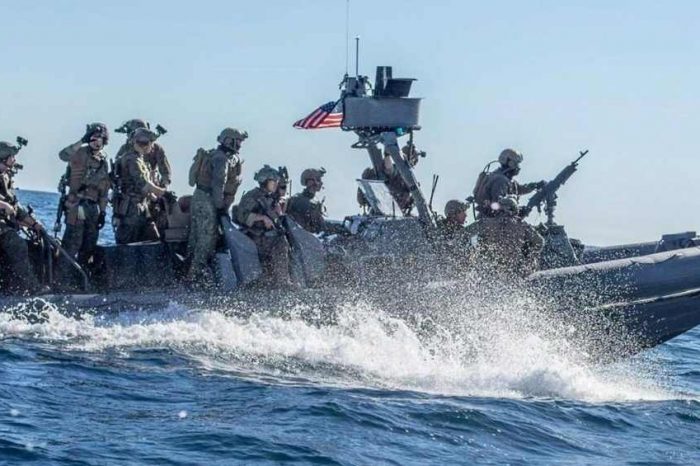 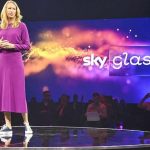