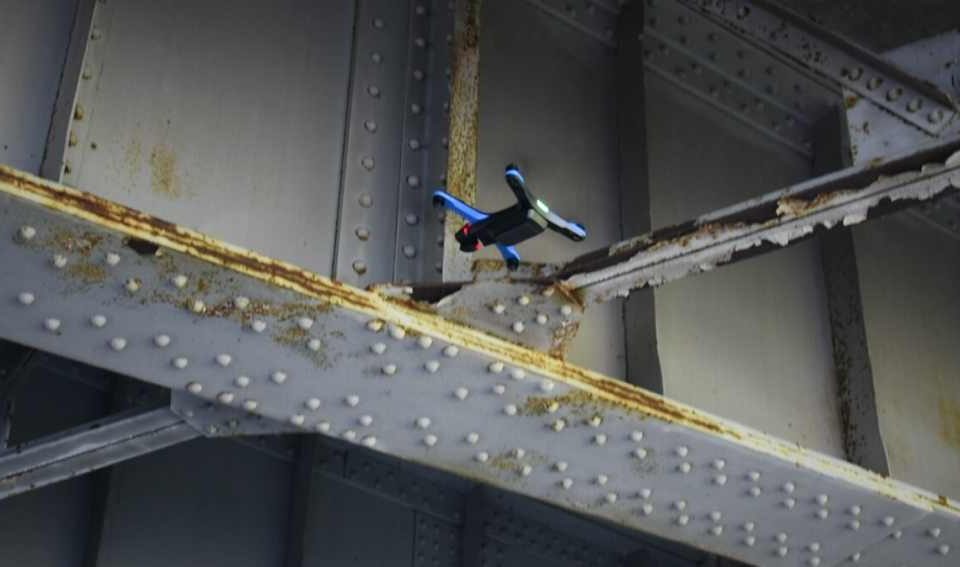 The New York State Thruway Authority today announced it will launch a pilot program using drones in partnership with New York-based nonprofit NUAIR. The initiative, which is at no cost to the Authority, has the potential to increase efficiency and improve safety while lowering costs for inspections of bridges, culverts, and pavement, along with mapping, surveying, and countless other uses.

“Using drone technology to inspect bridges, overpasses, and infrastructure along our entire system is an imaginable game-changer,” Thruway Authority Executive Director Matthew J. Driscoll said. “Drones can provide views of hard-to-reach locations quickly and safely. This pilot program aligns with the Thruway’s vision of maximizing technological innovation and continuing to improve infrastructure for the future.”

If the program is deemed a success following rigorous field testing and detailed evaluation, the Authority envisions expanding the role of drones to assist with mapping and surveying the 570-mile superhighway system, cataloguing Thruway inventory and infrastructure, documenting damage and repairs, along with supporting general maintenance activities.

Thruway engineers will work with representatives of NUAIR (Northeast UAS Airspace Integration Research Alliance) in two phases to develop ways to meet Authority inspection objectives using drones, which are also known as unmanned aircraft systems. Empire State Development grants are funding the pilot program, which is part of NUAIR’s NYFLY initiative to help state agencies integrate drones into their daily operations to increase safety and help save time and money.

Presently, bridge inspection primarily depends on visual and hands-on techniques to assess the condition of the structure. That often means relying on different types of equipment, ranging from ladders and scaffolding to man-lifts and under-bridge inspection vehicles, and even binoculars.

According to the Federal Highway Administration, drones can potentially be used to look at bridge components that are difficult to see, providing inspectors with information to determine if the additional inspection is needed. Drones can additionally improve the bridge inspection process in several ways:

As part of Phase One of the pilot program, NUAIR is working with the Authority to determine the requirements to perform bridge inspections and associated data collection utilizing a drone. The parties also will jointly develop operational and safety procedures for the bridge inspections.

Once the protocols have been established, the Authority and NUAIR will collectively identify field testing sites along with the Thruway’s superhighway system. The results will then be evaluated and used to determine if drones can be used safely and effectively on various bridges, interchanges, and infrastructure.

NUAIR CEO Ken Stewart said, “We are excited to help NYSTA integrate drones into their daily operations. Flying a drone to scan a bridge is a lot safer than the traditional means of using a snooper truck, both for the crew inspecting the bridge and for motorists. Couple that with faster, more cost-effective inspections, it’s a win-win for the crew, the local economy, and New York State as a whole.”

Field testing is expected to begin this fall and last through spring 2022. Authority officials will then evaluate and analyze the collected data in order to determine the next steps. 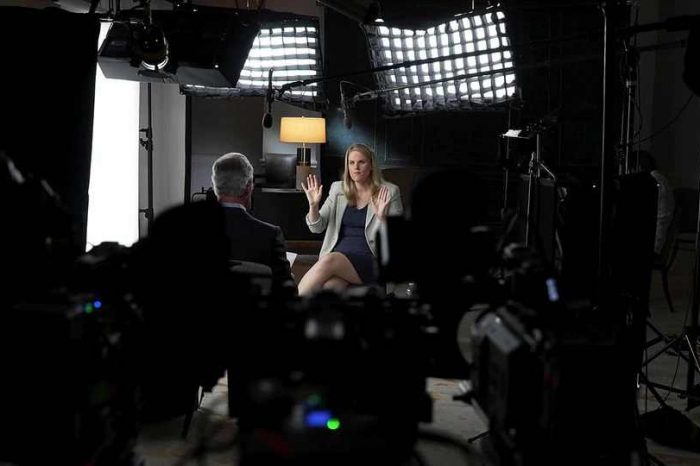 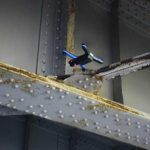