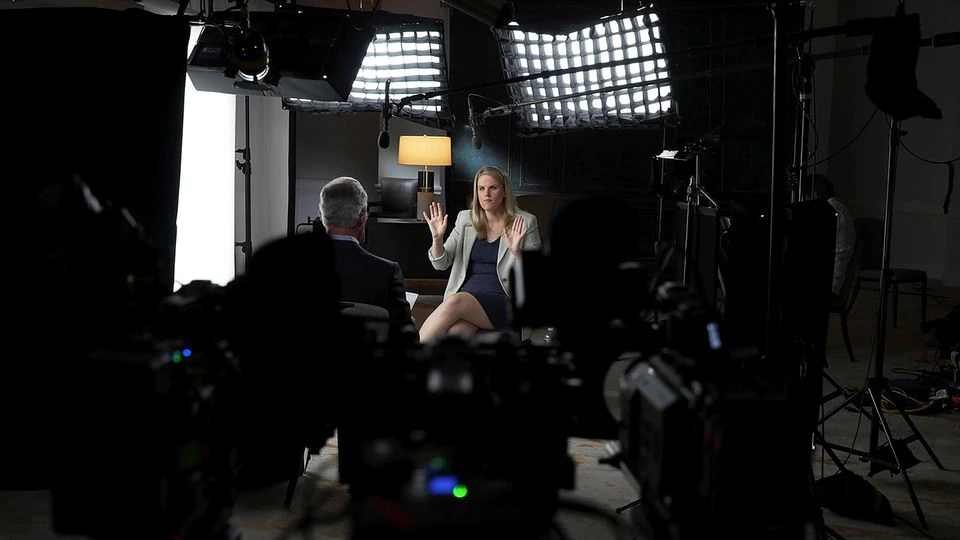 Yesterday, we wrote about Facebook whistleblower after the former Facebook employee unmasked herself as the source behind damaging leaks about the social media giant.

Today, Haugen will appear before the U.S. Congress Tuesday, where she is set to sharply criticize her former employer as “one of the most urgent threats” facing the country, and to demand transparency about its operations in order to better regulate it, according to Reuters, citing her written testimony prepared for the hearing.

Haugen, a former product manager on Facebook’s civic misinformation team, says the social media giant keeps its algorithms and operations a secret. “The core of the issue is that no one can understand Facebook’s destructive choices better than Facebook, because only Facebook gets to look under the hood,” she said in written testimony.

In a 60 Minutes interview that aired Sunday night, Haugen accused Facebook of prioritizing its own interests over the public good. She claimed Facebook deliberately sought to stoke discontent to keep users coming back to their newsfeeds.

“A critical starting point for effective regulation is transparency,” she said in testimony to be delivered to a Senate Commerce subcommittee.

Haugen said Facebook had also done too little to prevent its platform from being used by people planning violence.

“The company’s leadership knows ways to make Facebook and Instagram safer and won’t make the necessary changes because they have put their immense profits before people,” she will say. “It is accountable to no one.”

Haugen came forward this week to reveal she was the one who provided documents used in a Wall Street Journal investigation and a Senate hearing on Instagram’s harm to teen girls. Facebook did not respond to a request for comment.

You can watch the video of her 60 Minutes interview here. 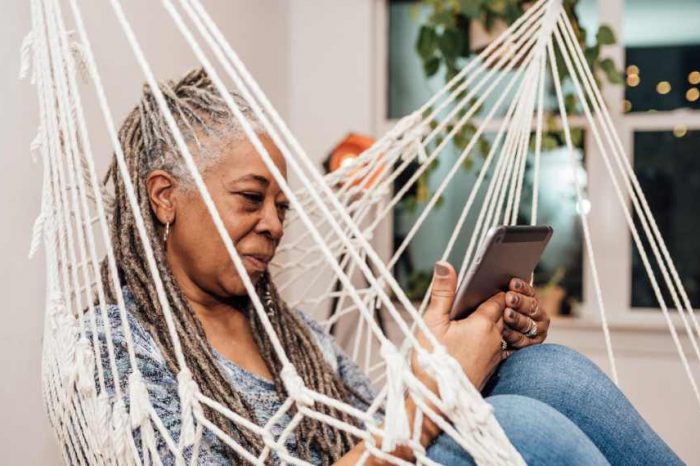 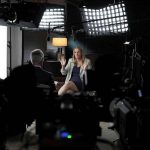