As of 2021, there are hundreds of platforms that allow creators to sell their content to their audience and interact with them including Patreon, Cameo, Circle, and 99D. There are also creator platforms that allow audiences to directly interact with creators for more specific content requests and creations including Substack, NewNew, Ko-fi, and Gumroad. Yet another startup is throwing its hat into the ring.

Today, a startup called Fireside announced its official launch today. Co-founded by entrepreneur Mark Cuban, the Fireside app to help podcasters, musicians and other professional content producers create live shows with the ability to interact with the audience. Fireside had been making waves during its beta period thanks to financial backing by Mark Cuban, who has also taken the rare step of naming himself as co-founder.

Cuban is not the only high-profile investor behind the company. Other backers include former Googler, YouTuber, and Node co-founder Falon Fatemi, who sold her last company to SugarCRM, and early Yammer employee Miek Ihbe.

The launch comes at a time when social media giants and other startups are increasingly focusing on live features. For instance, Twitch and Alphabet Inc’s YouTube offer live video streaming, while Facebook and Twitter have launched live audio room chats.

“The vehicle we’ve built is a production studio on your phone,” Falon Fatemi, Fireside co-founder, said in an interview with Reuters. With the Fireside app, content creators will now be able to start interactive shows from their phones, which will record and transcribe the show automatically.

Fireside also lets users stream their show automatically to other platforms such as YouTube, Facebook and Twitch, which helps streamline an otherwise complicated process if creators want to distribute their content in several places, Fatemi said.

Creators can also earn money from their shows by selling tickets for virtual entry or inserting ad breaks. Being able to hear how listeners are responding to the show in real-time can help creators improve their content, Fatemi said.

“Quality content is king. … Attracting audiences, that’s the biggest challenge,” Fatemi said. “Understanding how audiences react to content as they’re consuming it live is the key.”

Fireside is the latest tech venture for Cuban, who is also an investor in other tech startups such as Samba TV and streaming service Philo. In June, Dave, a digital banking tech startup backed by Cuban filed to go public via a $4 billion SPAC deal. 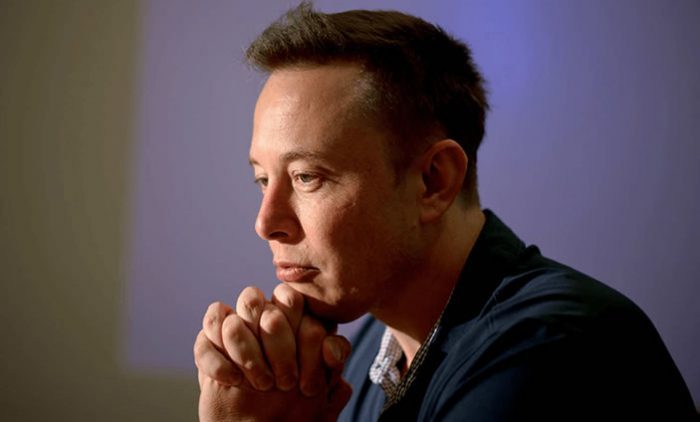 Jury orders Tesla to pay $137 million to a former black employee over hostile work environment, racism, including the use of "N-word"