Jury orders Tesla to pay $137 million to a former black employee over hostile work environment, racism, including the use of “N-word”

In January 2020, we wrote about Tesla after the world’s largest electric vehicle maker faced a lawsuit alleging racism for the use of the ‘N-word’ at Elon Musk’s California factory. It all started in November 2008 when over two dozen current and former black Tesla employees reported they faced racial discrimination at Tesla’s Fremont factory. Tesla asked the court to dismiss the case.

Fast forward three years later. The jury finally rendered their verdict. A San Francisco federal court ruled Monday that Tesla must pay a former worker, Owen Diaz, about $137 million after he endured a hostile work environment and racist abuse working there as an elevator operator. The decision came after a jury in San Francisco agreed that Owen Diaz was subjected to racial harassment and a hostile work environment.

Diaz alleged in a lawsuit that he was harassed and faced “daily racist epithets,” including the “N-word,” while working at Tesla’s Fremont plant in 2015 and 2016 before quitting. Diaz was a contracted elevator operator. He also alleged that employees drew swastikas and left racist graffiti and drawings around the plant. He contended that supervisors failed to stop the abuse.

“Tesla’s progressive image was a façade papering over its regressive, demeaning treatment of African-American employees,” the lawsuit said.

Diaz was awarded $6.9 in damages for emotional distress and $130 million in punitive damages, his attorney, Lawrence A. Organ, told The Washington Post.

“It took four long years to get to this point,” Diaz told The New York Times. “It’s like a big weight has been pulled off my shoulders.”

Judge Orrick said Diaz could pursue the claims that Tesla allowed and did not take reasonable steps to stop racial harassment. He also added that punitive damages might be available if Tesla must have known about the harassment and “ratified” it, even if only lower-level workers were directly involved.

“The n-word is perhaps the most offensive and inflammatory racial slur in English, a word expressive of racial hatred and bigotry,” Orrick wrote. “This case will proceed to trial.” The trial for the case is scheduled for May 11, 2020. Tesla and its lawyers did not immediately respond to Reuters’ requests for comment. 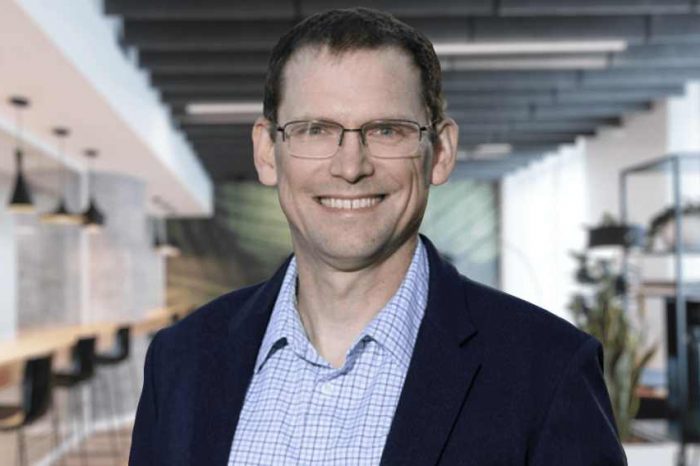 Jury orders Tesla to pay $137 million to a former black employee over hostile work environment, racism, including the use of “N-word”