Back in November 2008, over two dozen current and former black Tesla employees reported they faced racial discrimination at Tesla’s Fremont factory, according to a NY Times investigation. Fast forward to over a year later, two former Tesla workers said they were subjected to repeated racial epithets dozens of times, as well as racist cartoons, and that supervisors engaged in or did little to stop the racism. They later sued Tesla for racial discrimination. Tesla asked the court to dismiss the case.

However, in a decision on Monday, “U.S. District Judge William Orrick in San Francisco found open questions over whether Owen Diaz and his son Demetric Di-az faced “severe and pervasive racial harassment” in 2015 and 2016 at Tesla’s factory in suburban Fremont, which employs more than 10,000 people,” according to a report from Reuters.

Judge Orrick said Diaz could pursue the claims that Tesla allowed and did not take reasonable steps to stop racial harassment. He also added that punitive damages might be available if Tesla must have known about the harassment and “ratified” it, even if only lower level workers were directly involved.

“The n-word is perhaps the most offensive and inflammatory racial slur in English, a word expressive of racial hatred and bigotry,” Orrick wrote. “This case will proceed to trial.” The trial for the case is scheduled for May 11, 2020. Tesla and its lawyers did not immediately respond to Reuters’ requests for comment. 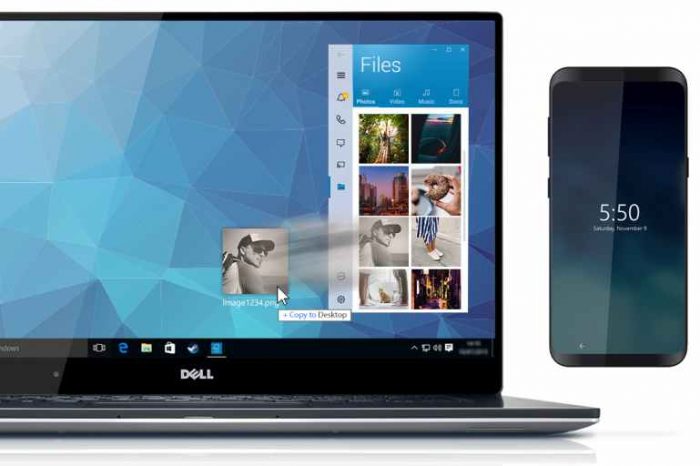