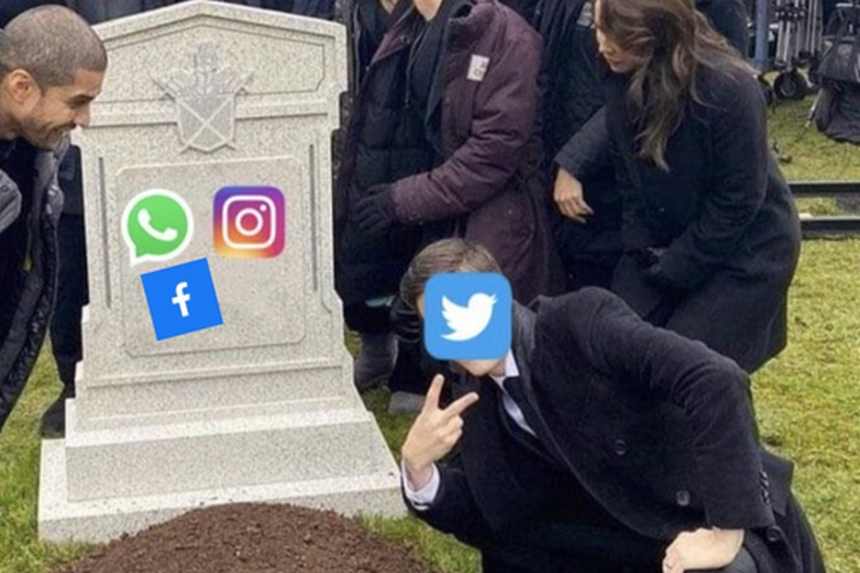 Facebook, Instagram, WhatsApp have been down for over four hours. The outage continues to this afternoon after Facebook went down at around 11 AM Eastern Standard Time. In a tweet, Internet researchers Brian Krebs confirmed the outages were due to domain name system (DNS) issues.

The outage comes just a day after Facebook whistleblower Frances Haugen leaked Facebook’s internal research to both The Wall Street Journal and U.S. Congress while blaming Facebook for stoking discontent to keep users coming back to their newsfeeds.

The outage marks the worst outage for the technology giant since 2008 when a bug knocked Facebook offline for about a day, but the service only had 80 million users then. We first noticed the outage after we were unable to share posts on Facebook and Instagram. As it turned out, all three platforms stopped working shortly before noon ET.

In a response to our tweet, another user says this: “This could be BIG! @INiallAnderson.”

In addition, “DeleteFacebook” hashtag is also trending. Meanwhile, Mark Zuckerberg has lost $7 billion in net worth as Facebook stock falls, according to a report from Bloomberg.

Responding to Zuckerberg losing billions in net worth, Berkeley professor and former Secretary of Labor Robert Reich said, “So far, Mark Zuckerberg’s net worth has grown by more than $5,136,984 during today’s Facebook outage. For context, it would take the median U.S. worker 110 years to make that much.”

Wouldn't it be stellar if the outage persisted past November? Think of how much less vile and misleading posts would be avoided.

Responding to Reich, another Twitter user hopes the outage would continue until November. “Wouldn’t it be stellar if the outage persisted past November? Think of how much less vile and misleading posts would be avoided,” she tweeted.

Another Twitter also questioned the timing of the outage saying “Weird after this whistleblower stuff from
@60Minutes last night.”

If anyone out there is wondering, I can confirm that Facebook and Instagram are having massive outages.

Weird after this whistleblower stuff from @60Minutes last night. https://t.co/NYS9C8gH5r

At this point, nobody knows when the three platforms will be back online. A Facebook spokesperson said, “We’re aware that some people are having trouble accessing our apps and products. We’re working to get things back to normal as quickly as possible, and we apologize for any inconvenience.” 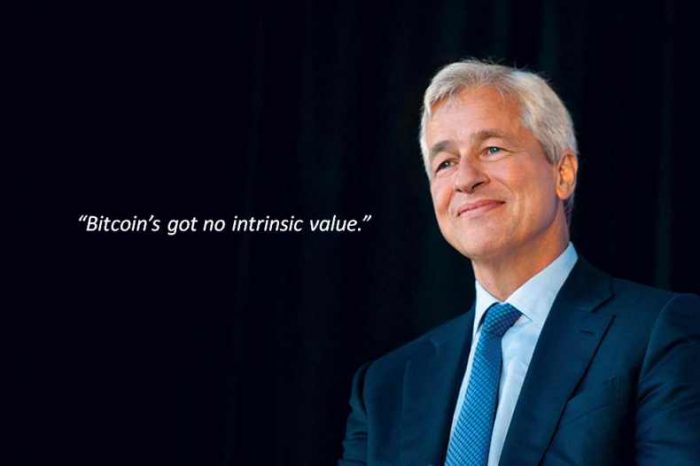 JPMorgan CEO Jamie Dimon: Bitcoin has no value and authorities will soon 'regulate the hell out of it' 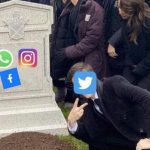