As part of its effort to strengthen its policies on misinformation around vaccines, YouTube spokesperson said that YouTube is also banning channels associated with several prominent anti-vaccine activists including Robert F. Kennedy Jr. and Joseph Mercola.

The platform will also ban misinformation on all vaccines that are confirmed to be safe by the World Health Organization and local health authorities, the company said in a blog post. Examples of content that won’t be allowed on YouTube include claims that the flu vaccine causes infertility and that the MMR shot, which protects against measles, mumps, and rubella, can cause autism, according to YouTube’s policies.

But even as YouTube takes a tougher stance on misinformation, it faces backlash around the world. On Tuesday, Russian state-backed broadcaster RT’s German-language channels were deleted from YouTube, as the company said the channels had breached its COVID-19 misinformation policy.

“Today, we’re expanding our medical misinformation policies on YouTube with new guidelines on currently administered vaccines that are approved and confirmed to be safe and effective by local health authorities and the WHO,” YouTube said.

“Specifically, content that falsely alleges that approved vaccines are dangerous and cause chronic health effects, claims that vaccines do not reduce transmission or contraction of disease, or contains misinformation on the substances contained in vaccines will be removed. This would include content that falsely says that approved vaccines cause autism, cancer or infertility, or that substances in vaccines can track those who receive them. Our policies not only cover specific routine immunizations like for measles or Hepatitis B, but also apply to general statements about vaccines,” the company added. 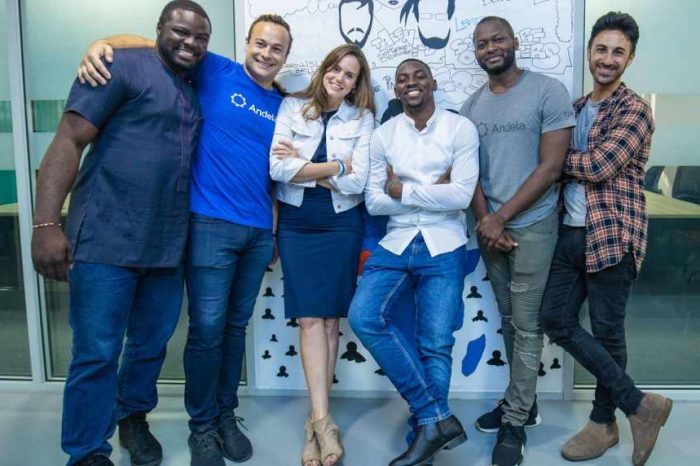